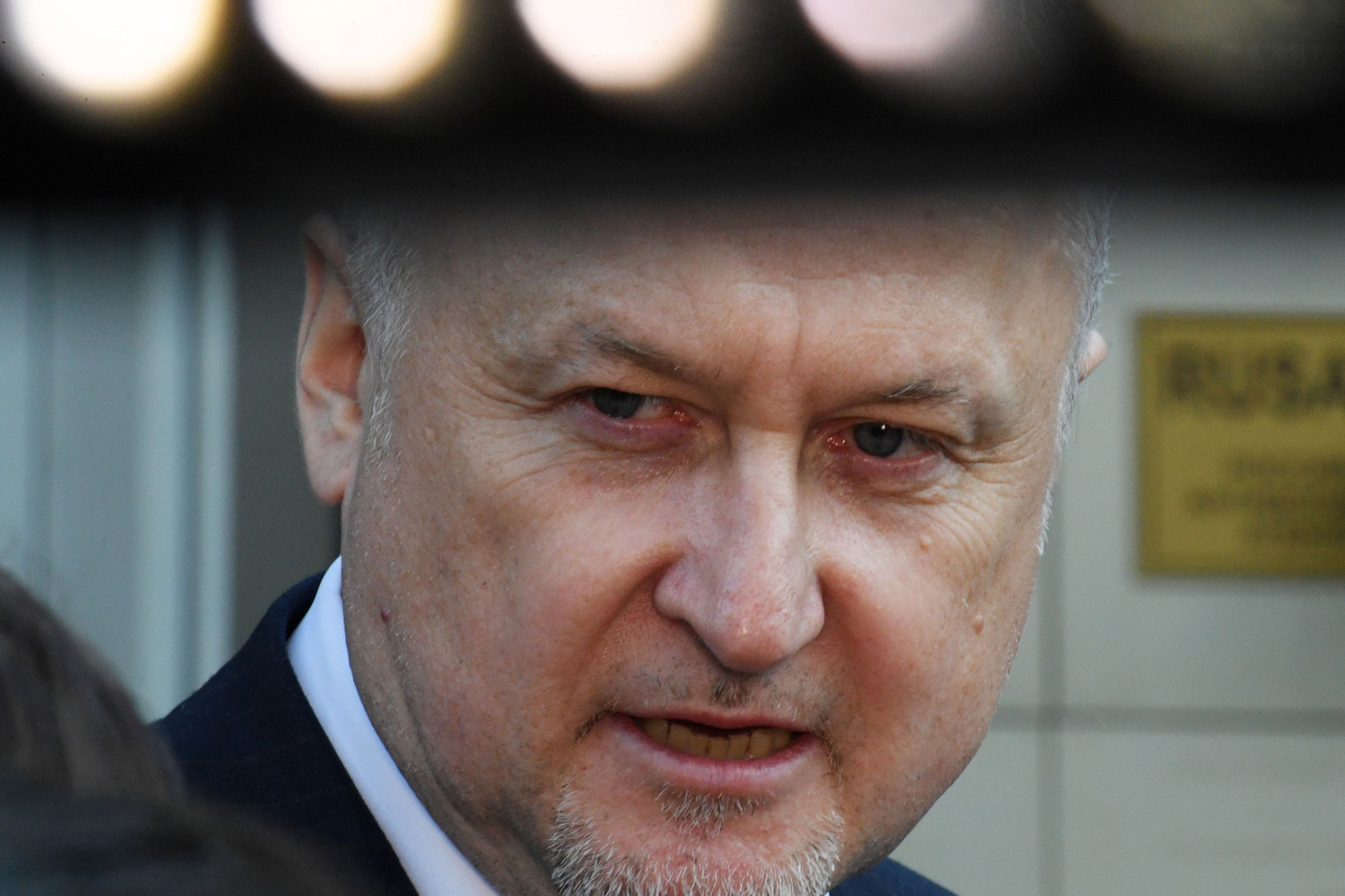 Russian Anti-Doping Agency (RUSADA) director general Yury Ganus has warned the decision to deny an inspection team access to the Moscow Laboratory could be "devastating".

A team from the World Anti-Doping Agency (WADA) visited the capital this week in order to recover key data from a facility which is key in the Russian drugs crisis.

Access to the building before December 31 was a compulsory condition set when WADA's Executive Committee controversially lifted the suspension of RUSADA on September 20, but it was announced yesterday that their five-strong party had left the country empty-handed.

Authorities in Russia claimed that the equipment the team planned to use for the data extraction had not been certified under the country's law.

WADA had been hoping to take control of the pivotal Laboratory Information Management System (LIMS) and the underlying raw data stored at the facility in a bid to catch more drugs cheats.

The decision to block their team, which was headed by independent expert Dr. José Antonio Pascual, has been widely condemned and RUSADA now face suspension again.

The WADA Independent Compliance Review Committee is due to meet on January 14 and 15 with the body saying they are prepared to return to Russia if the situation is resolved "expeditiously".

Ganus admitted that the matter needed to be dealt with quickly and stressed that an extension to the December 31 deadline would not be granted.

Staff would remain available right up until midnight on that date, he said.

"The issue of transferring the database should be resolved within the previously set period - until December 31, and this should actually be done as soon as possible," he told Russia's official state news agency TASS.

"We need to look for opportunities, not reasons.

"We need to understand that no-one will not be on duty at the laboratory in the hope that at least a few minutes before midnight access to the data will still be open.

"And the consequences of not meeting this critical condition are determined by the standards for WADA compliance, and they will be devastating for Russian sports."

A further period of non-compliance would threaten Russia's ability to stage sporting events.

"If we do not fulfill the first critical condition in time, we will very seriously let down representatives in WADA who believed the Russian leadership's statement and supported the return of Russia to the world sports movement at a very politically difficult time," Ganus added.

"I want to remind you that after obtaining compliance with RUSADA, Russia received a number of international competitions, which will be held in our country starting next year.

"A process of the return of confidence in the RUSADA and Russia will be reversed.

"All long-term work will come to nothing, but we have until December 31 and if all the obligations are assumed by then everything will be fine."

Jim Walden, the lawyer of Grigory Rodchenkov, the former head of the laboratory turned whistleblower, joined those blasting Russia for the situation today.

He compared WADA President Sir Craig Reedie to Roman Emperor Nero, regarded by many historians as a tyrannical leader.

Walden also referenced the Rodchenkov Anti-Doping Act, introduced in the United States Senate this week and named after his client.

"The time for half measures and appeasement must finally come to an end.

"If RUSADA is not now banned, the last measure of WADA’s integrity will vanish.

"The time has come for meaningful criminal enforcement, as the current structure is broken beyond repair, so I applaud the US Congress for introducing the Rodchenkov Anti-Doping Act and look forward to its passage in 2019."