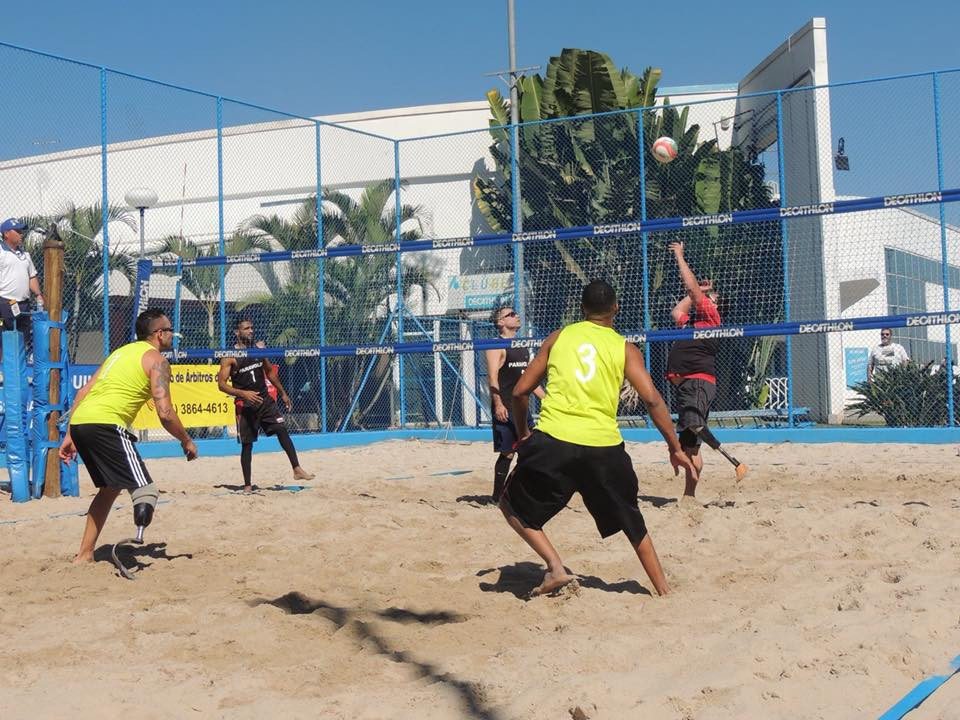 World ParaVolley President Barry Couzner has said that recent tournaments have built "momentum" for the bid to include beach volleyball at the 2028 Los Angeles Paralympic Games.

An event was also held in Colombia and 12 teams took part in a Kazakhstan tournament.

Analysis was done after these events to evaluate the rules and playing conditions to aid the future development of the sport.

"I'm pleased to say Beach ParaVolley is on the move," he said.

In July, Couzner said the bid for the sport's Paralympic inclusion had the "personal backing" of International Paralympic Committee President Andrew Parsons.

Couzner claimed the IPC President’s support after the Sitting Volleyball World Championships in The Netherlands.