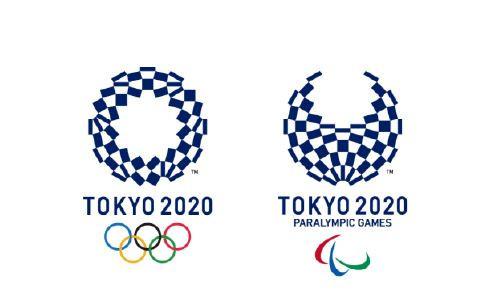 Tokyo 2020 have confirmed they have received more than 180,000 applications to be volunteers for the Olympic and Paralympic Games.

The Japan Times reported earlier this week that more than 160,000 people had applied to the volunteer programme and organisers have released the actual figure as 186,101.

The targeted number was reportedly 80,000, meaning they have received well over double the number required.

The application window closed on December 21.

“We are pleased to have received so many applications,” Tokyo 2020 chief executive Toshiro Muto said.

“We appreciate applicants’ understanding of the purpose of the volunteer programme and of our Tokyo 2020 vision, and will be providing various programmes as part of the orientation and training process to support and engage them before, during and after the Games.”

According to Tokyo 2020, 63 percent of the applicants are female, with ages ranging from teenagers to those in their 80’s.

The same percentage are also from Japan, while 37 percent of the applicants are non-Japanese.

Interviews and “orientation sessions” for applicants living in Japan will start in February, with general training beginning in October 2019.

Orientation for successful overseas applicants will take place via video call from March to July.

Applications are still open however, for those with a visual impairment.

They will close at 5pm Japanese time on January 18.