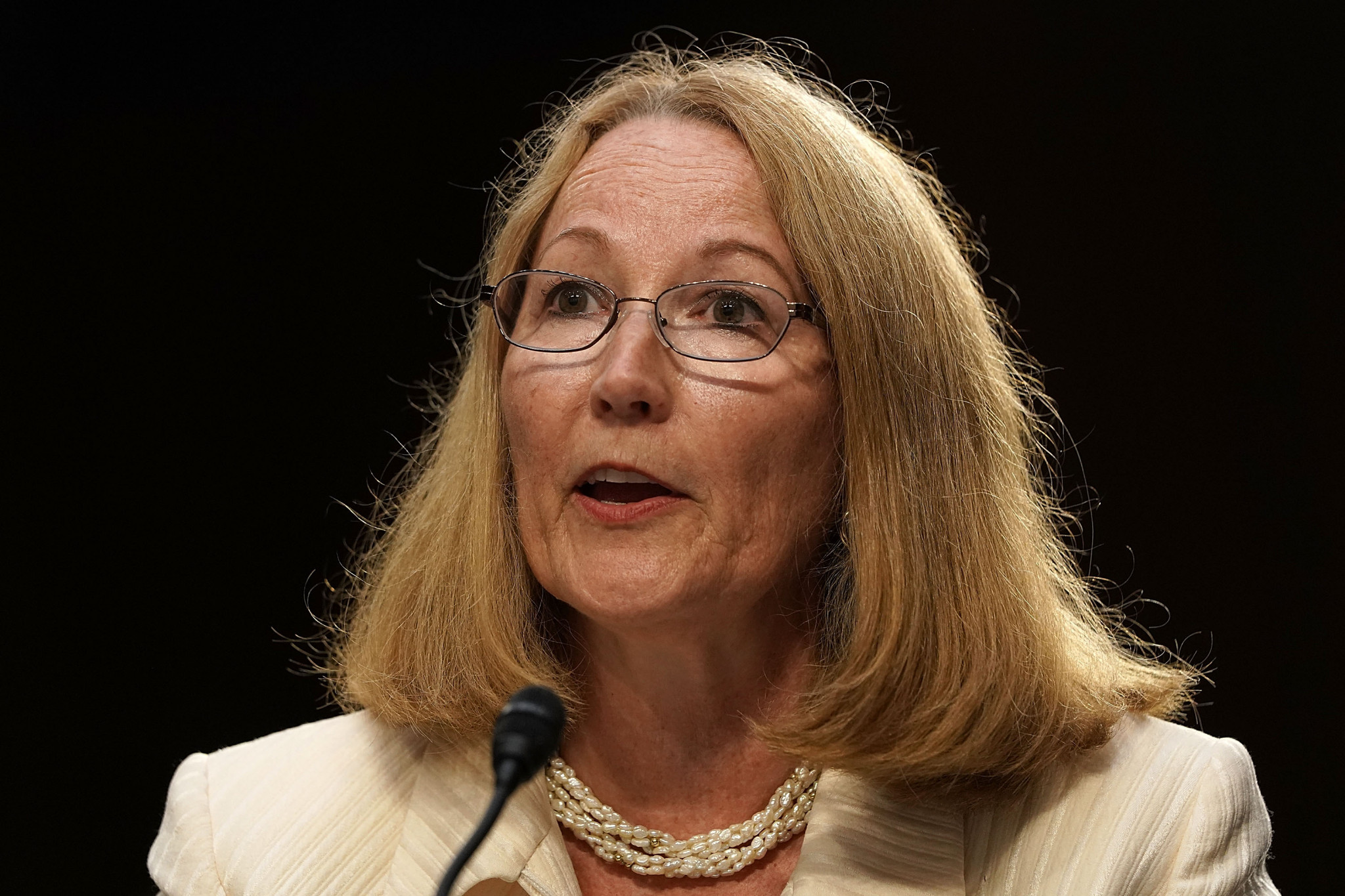 The United States Olympic Committee (USOC) will not consider bankruptcy protection as the organisation faces lawsuits from gymnasts over the Larry Nassar crisis.

An independent report published earlier this week by law firm Ropes & Gray claimed the USOC and USA Gymnastics had facilitated Nassar's abuse of hundreds of athletes and had failed to act when the allegations against the disgraced doctor emerged.

Nassar is currently serving up to 175 years in prison, having been found guilty of sexually abusing dozens of American gymnasts.

Senators have called on the Federal Bureau of Investigation (FBI) to investigate both USOC and USA Gymnastics following the report, which stated Nassar "acted within an ecosystem that facilitated his criminal acts".

The report accused former USOC chief executive Scott Blackmun and chief of sport performance Alan Ashley of being aware of the accusations over a year before they became public.

Ashley was sacked from his role following the release of the 252-page document detailing the lack of action taken by bodies including USA Gymnastics and the USOC.

A US Senate Committee has reportedly determined that Blackmun made "materially false statements" to a panel and referred the matter to the FBI.

The scandal has led to several lawsuits being filed against USA Gymnastics and USOC.

Earlier this month USA Gymnastics filed for bankruptcy, which it asserted would enable the governing body to "expeditiously resolve" claims by athletes.

It was claimed this would also enable athletes to fully operate while meeting responsibilities to the entire membership.

Susanne Lyons, who is set to become USOC chair at the start of next year, claimed in a teleconference that bankruptcy was not on the table.

"I think we discussed all the potential options but if you are asking about bankruptcy for the USOC, that option is not something that is on the table nor do we anticipate that it would be," Lyons said, according to Reuters.

"We are looking at all options which would include at what time it might be appropriate to enter into discussions about settlements or not."

She also admitted the Olympic community in the country "failed the victims, survivors and their families".

USOC begun the process to potentially revoke USA Gymnastics' recognition as the member national governing body for the sport in November.