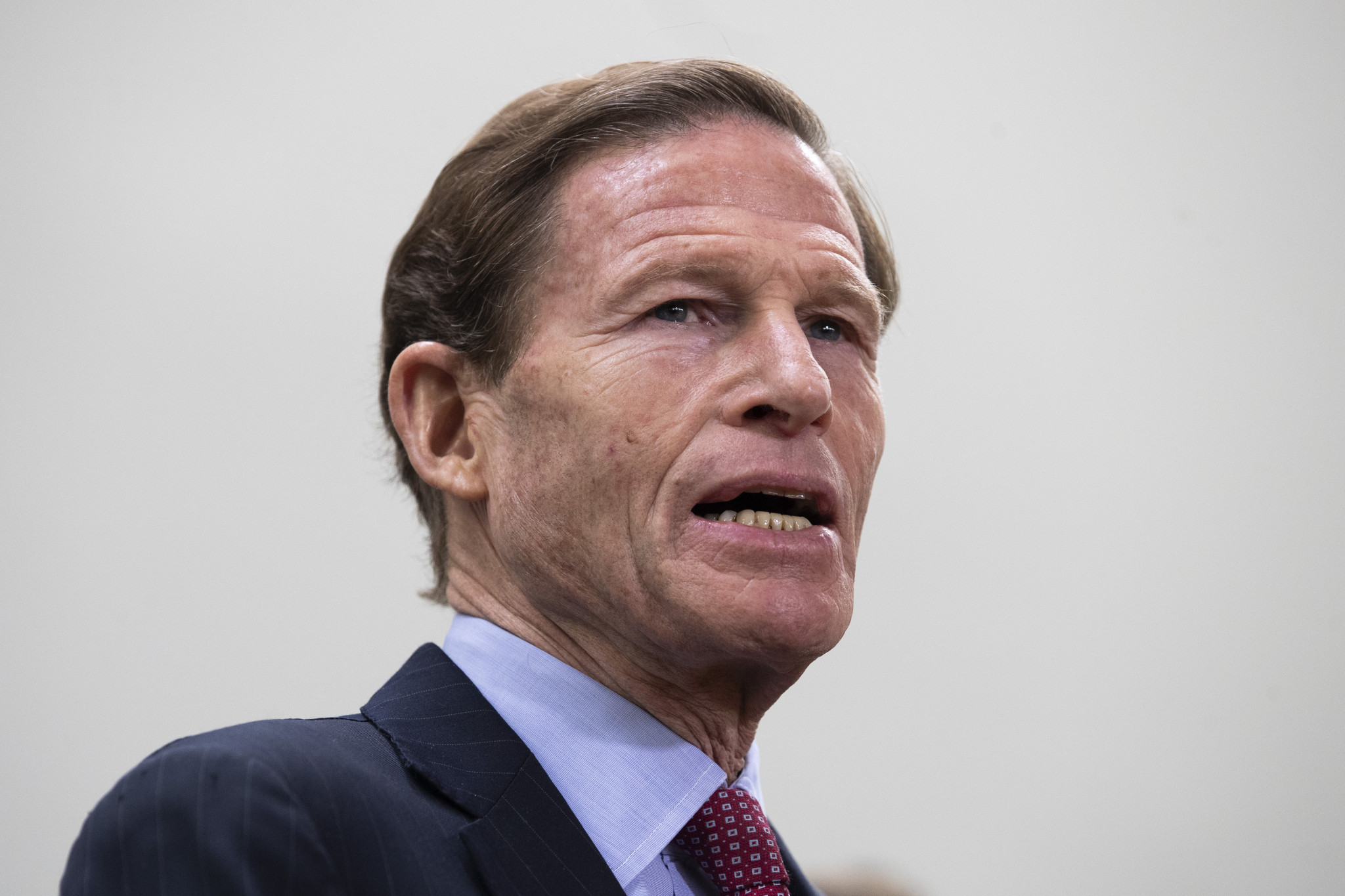 According to the New York Times, Blumenthal, one of the the leaders in Congress’s examination of the sexual abuse issue in Olympic sports in the US, wants the FBI to look into "their role in this massive cover-up".

A damning independent report published earlier this week by law firm Ropes & Gray claimed the USOC and USA Gymnastics had facilitated Nassar's abuse of hundreds of athletes and had failed to act when the allegations against the disgraced doctor emerged.

The report accused USOC chief executive Scott Blackmun and chief of sport performance Alan Ashley of being aware of the accusations over a year before they became public.

Ashley was sacked from his role following the release of the 252-page document detailing the lack of action taken by bodies including USA Gymnastics and the USOC.

The report says Nassar, who was found guilty of sexually abusing dozens of American gymnasts under the guise of medical treatment in January and is now serving up 175 years in prison, "acted within an ecosystem that facilitated his criminal acts".

Blumenthal's comments come after John Manly, an attorney for 180 survivors of Nassar's abuse, claimed Los Angeles 2028 should freeze their partnership with USOC until the full extent of the organisation's knowledge of the accusations is known.

"The USOC and its culture is infected with a virus and a cancer and it needs to be rooted out," Manly said, according to the Orange County Register.

"It’s time for Congress to act."

In response, Wasserman said the sexual abuse perpetrated by Nassar was "terrible and appalling".

"As the Ropes & Gray report pointed out, it is extremely concerning that opportunities to protect athletes were missed," he said in a statement to Orange County Register.

"The entire American Olympic community must re-dedicate itself to supporting athletes, undertaking every needed reform, and committing every available resource to ensure these crimes can never happen again.

"The prompt action of the USOC’s new leadership this week is an important start."

USOC chief executive Sarah Hirshland offered an apology following the release of the independent report and admitted the Olympic community in the country "failed the victims, survivors and their families".

The topic is set to headline a USOC Board meeting due to be held in San Francisco tomorrow.

Other issues which could be discussed include discussions over an American bid for the 2030 Winter Olympic and Paralympic Games, with Salt Lake City a serious contender to land the hosting rights for the event.