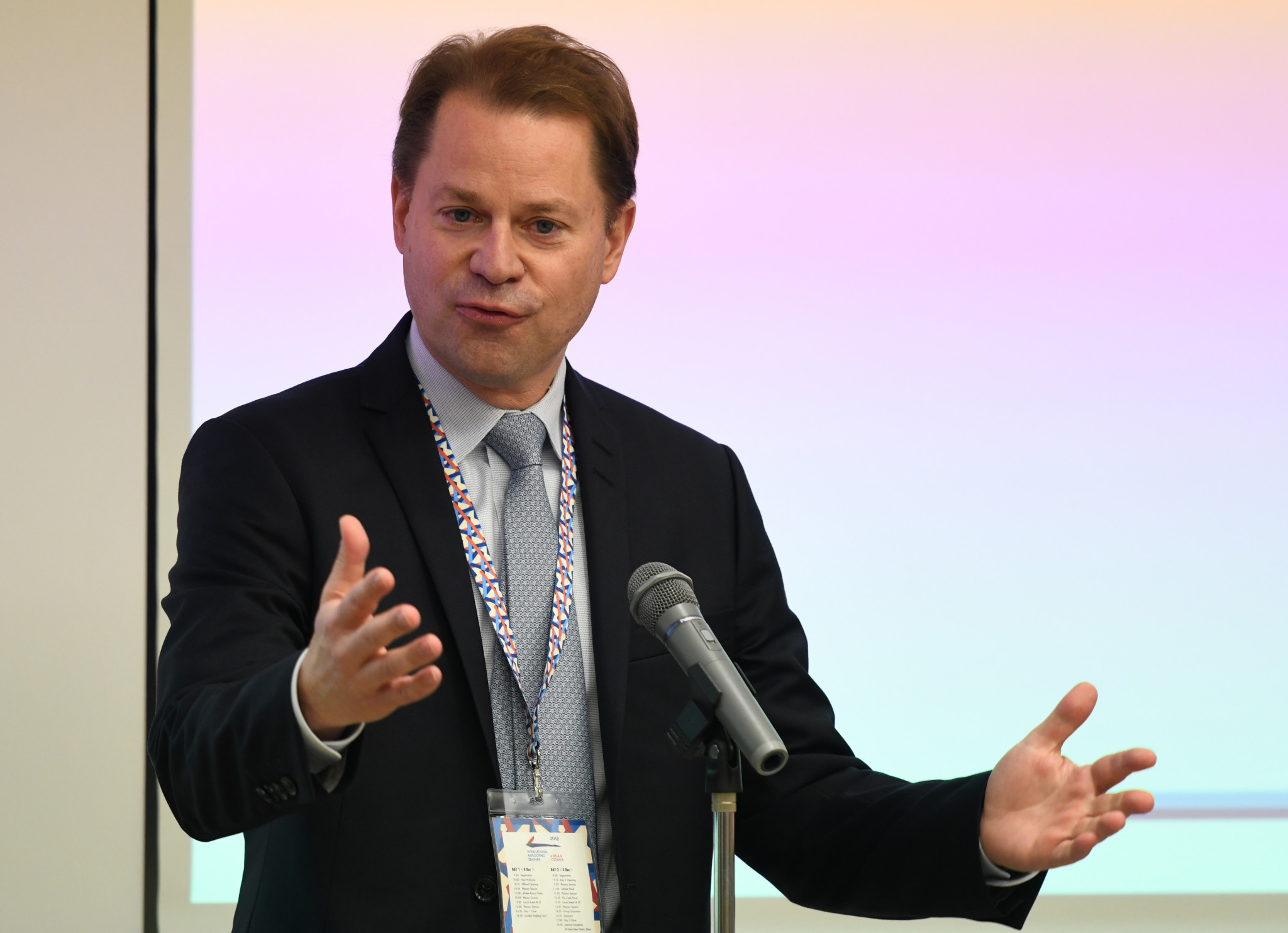 A delegation led by WADA's deputy director of National Anti-Doping Organisation relations Tom May conducted an audit of RUSADA as part of the reinstatement criteria following the controversial decision to lift the suspension on the country in September.

The team of WADA officials will now provide a full report, highlighting any issues and suggests corrective action where required.

"This audit is another important milestone along the way towards RUSADA being a fully trusted anti-doping partner," Niggli said.

"A huge amount of good work has been going on behind the scenes to ensure RUSADA has the level of expertise, good practice and independence required.

"Establishing a strong RUSADA is very important for clean sport.

"The audit team will identify any necessary corrective actions that, once implemented by RUSADA, will lead to an improved anti-doping programme."

"We provided the auditors with all the information they were interested in," she said, according to Russia's official state news agency TASS.

"Our guests conducted a thorough review of the activities of all RUSADA divisions.

"Everything went in working order.

"The audit results will be known later."

The audit, the second carried out on RUSADA in the past two years, comes amid continued uncertainty as to whether Russian authorities will meet the December 31 deadline to grant WADA access to data and samples stored at the sealed-off Moscow Laboratory.

In a statement today, WADA reiterated its belief that the crucial five-person technical visit to the Moscow Laboratory would take place "before the end of the year" but did not specify a date.

RUSADA director general Yury Ganus has claimed this will happen by December 22 but there has not yet been any official confirmation, fuelling speculation that Russian authorities may fail to meet the deadline.

WADA has repeatedly warned that RUSADA will be declared non-compliant once again, under tougher sanctions, if they are not granted access to the Laboratory by the end of rhis month.