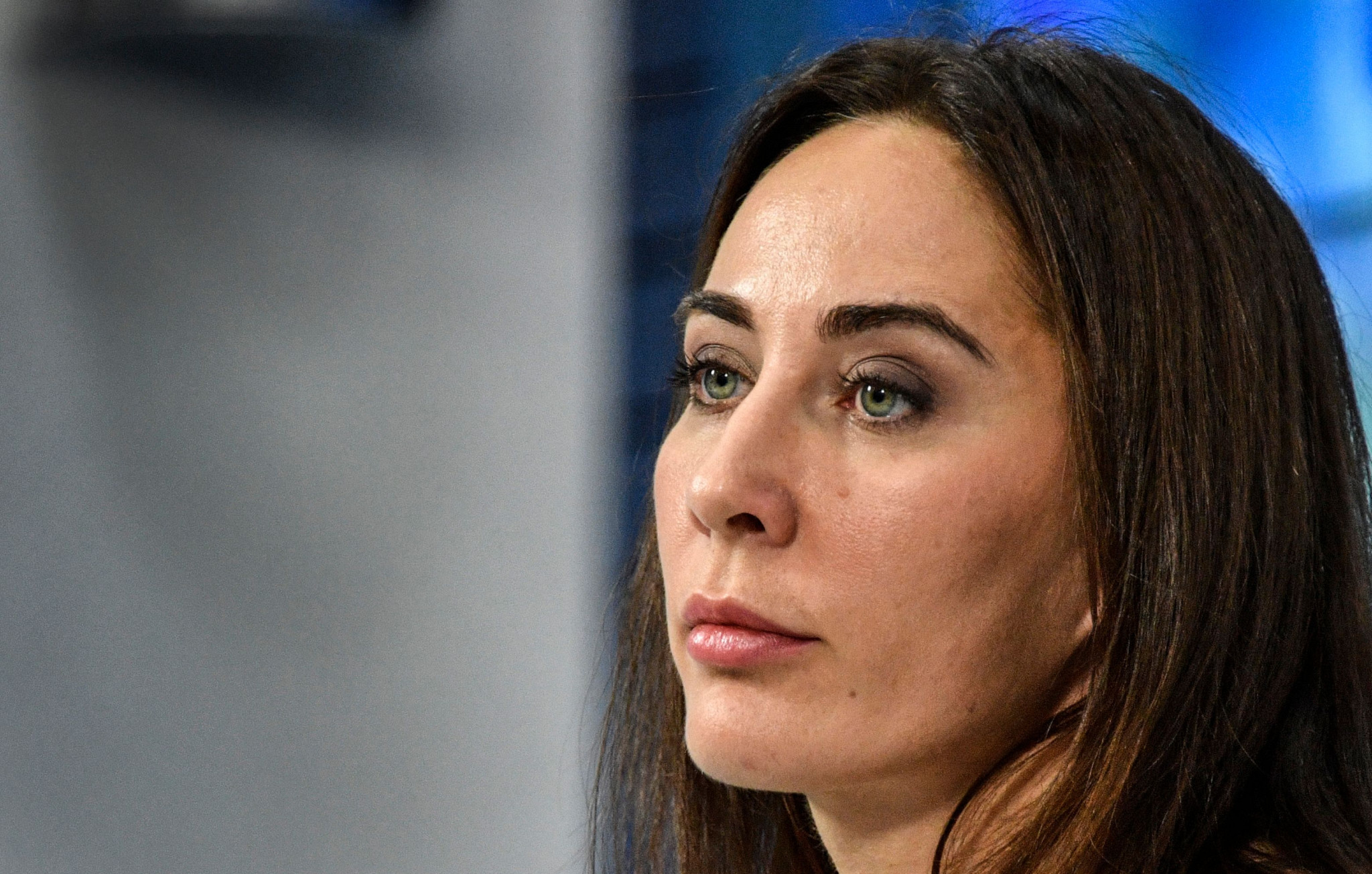 The two-day audit, due to conclude tomorrow, was one of the reinstatement conditions outlined by the WADA Executive Committee when the suspension on RUSADA was controversially lifted in September.

It is being conducted to ensure the body "continues to meet compliance standards".

"In four months following the reinstatement WADA should carry out a full examination of the activity of all our divisions.

"There will be no evaluations immediately after its end; the auditors will make a report based on what they saw.

"The audit will be held in two days, as was planned before; and the auditors can point to drawbacks in our work, if there are any.

"We will take all observations into consideration immediately."

The audit comes amid continued uncertainty as to whether Russian authorities will meet the December 31 deadline to grant WADA access to data and samples stored at the sealed-off Moscow Laboratory.

A WADA spokesperson told insidethegames a date for the crucial second visit had not yet been confirmed but "clearly it must take place by the end of the year".

RUSADA director general Yury Ganus has claimed this will happen by December 22.

WADA has repeatedly warned that RUSADA will be declared non-compliant once again, under tougher sanctions, if they are not granted access to the Laboratory by the end of rhis month.

WADA director of intelligence and investigations Günter Younger admitted that was a concern and claimed evaluating the legitimacy of the raw data was the department's biggest challenge when they are granted access to it.

Younger claimed, however, that he was confident it would match the Moscow Laboratory Information Management System (LIMS) database.