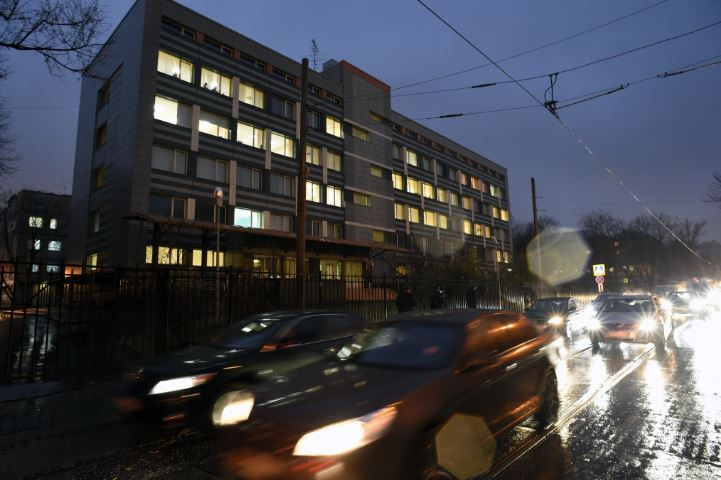 The World Anti-Doping Agency (WADA) revealed that a "full technical mission" to gain access to the Russian Anti-Doping Agency (RUSADA) Laboratory in Moscow has been provisionally planned following meetings in the city but that "a number of outstanding points" need to be resolved before the mission can be confirmed.

A three-person delegation from WADA has been in Russia for the past two days, meeting officials, including Russian Sports Minister Pavel Kolobkov, to discuss how to gain access to the Laboratory.

It follows RUSADA’s September reinstatement by WADA on the condition that they allow investigators to access the laboratory and hand over the data and samples held within it, by December 31.

Yesterday, WADA director general Olivier Niggli told insidethegames that they hoped they could "agree on the practicalities of the second step, which is the experts going in and doing their job"at the meeting.in Moscow.

WADA have now revealed, though, that a number of outstanding points have been left unresolved.

"Representatives of the World Anti-Doping Agency held meetings with the Russian authorities in Moscow yesterday and today, regarding Moscow Laboratory access, which the Agency expects will pave the way for a full technical mission mid-December," a statement said.

"The three-person delegation, which met with officials in Moscow and visited the Laboratory, will now liaise further with WADA leadership in order to discuss logistics and next steps.

"A full technical mission has been provisionally planned but this is subject to a number of outstanding points that need to be clarified in the coming days."

Assuming everything is agreed in time, a team expected to consist of five people, three "independent" WADA officials and two from Russia, will begin work on gathering the data and samples stored at the facility - which is key to determining sanctions against those involved in the state-sponsored doping scheme.

WADA has repeatedly warned that RUSADA will be declared non-compliant once again, under tougher sanctions, if they are not granted access to the Laboratory by the end of December.

A lawyer for Russian whistle blower Grigory Rodchenkov, the former head of the Moscow Laboratory, raised exactly that concern.

"I would posit that there is zero chance that Russia will give access to the backup data for the computers that were used during Sochi, and the lab equipment and the stored samples," Jim Walden told Associated Press.

"So, the central question’s going to be: When the Russians refuse, what will WADA do?

"And if it capitulates again, then unfortunately the world would know that Russia really was successful at killing anti-doping."

WADA say their decision to reinstate RUSADA in September was the right move because it ended a deadlock and that they will reimpose a tougher ban if they are not granted access.

"Under the terms of the 20 September ExCo [Executive Committee] decision to reinstate RUSADA as compliant, failure to secure access to the authentic data will result in non-compliance once again, this time under the stronger terms of the International Standard for Code Compliance by Signatories that took effect o 1 April 2019," they said.