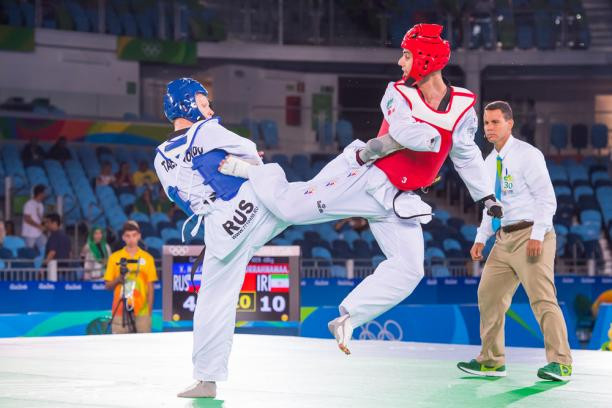 Iran's Mahdi Pourrahnamaahmad is set to be the one to beat in the men's up to 75 kilograms K44/K43 division when taekwondo makes is debut on the Paralympic Games programme at Tokyo 2020.

Pourrahnamaahmad is the runaway leader at the summit of the rankings for the category as he has a 102-point lead over Russian Vladimir Feofanov.

The 22-year-old Iranian already has six World Championship medals to his name and has lost just once in the past six years.

He is widely-expected to be the top qualifier in the division at the Tokyo 2020 Paralympics as the first six athletes on the world rankings will book their place at the Games.

Feofanov and Magomedzagir Isaldibirov, ranked at second and third in the world respectively, are also poised to secure a Paralympic berth.

Feofanov overcame his compatriot, the only athlete to have beaten Pourrahnamaahmad, at the European Championships.

Turkey’s Fatih Çelik occupies the last automatic qualification slot from the rankings and has a healthy 115-point cushion over his rivals.

A total of 12 players will compete in the division as five will qualify through continental tournaments, while one other will come from either the host country or a special invitation.

The continental qualification tournaments are scheduled to be held in early 2020 and will only be open to countries that have secured less than four fighters through the world rankings route.