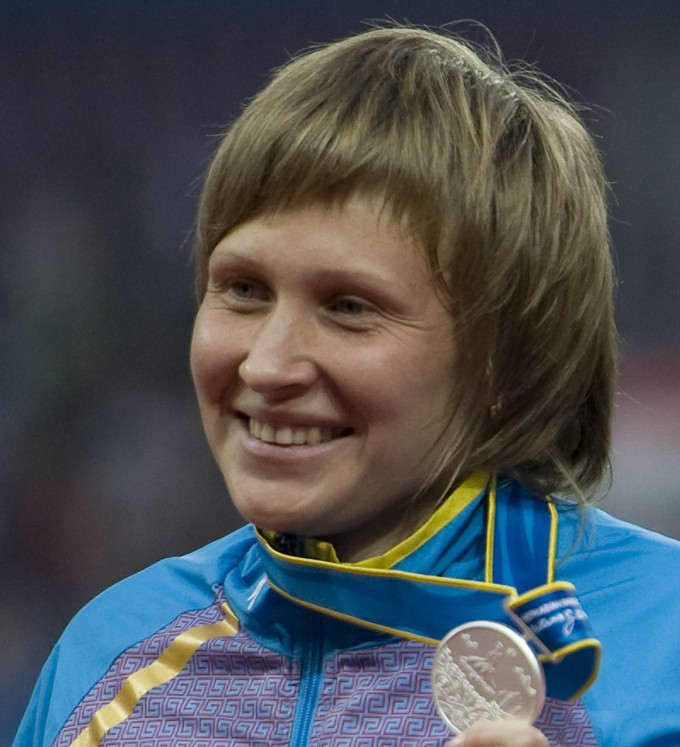 The International Olympic Committee (IOC) has been retesting all samples taken from the Games in the British capital using up-to-date technology.

Ivoninskaya has failed for banned steroids DHCMT - or turinabol - and stanozolol.

According to the AIU, the case against the 33-year-old is now "pending IOC proceedings".

The Kazakh did not advance from her 100 metres hurdles heat at London 2012.

Ivoninskaya won gold in the same event at the 2004 Asian Junior Championships and then claimed the 60m hurdles title at the 2007 Asian Indoor Games.

She won a silver medal at the 2010 Asian Games in Guangzhou over 100m, before adding a medal of the same colour at the Summer Universiade a year later.

The AIU was founded by the International Association of Athletics Federations last year.