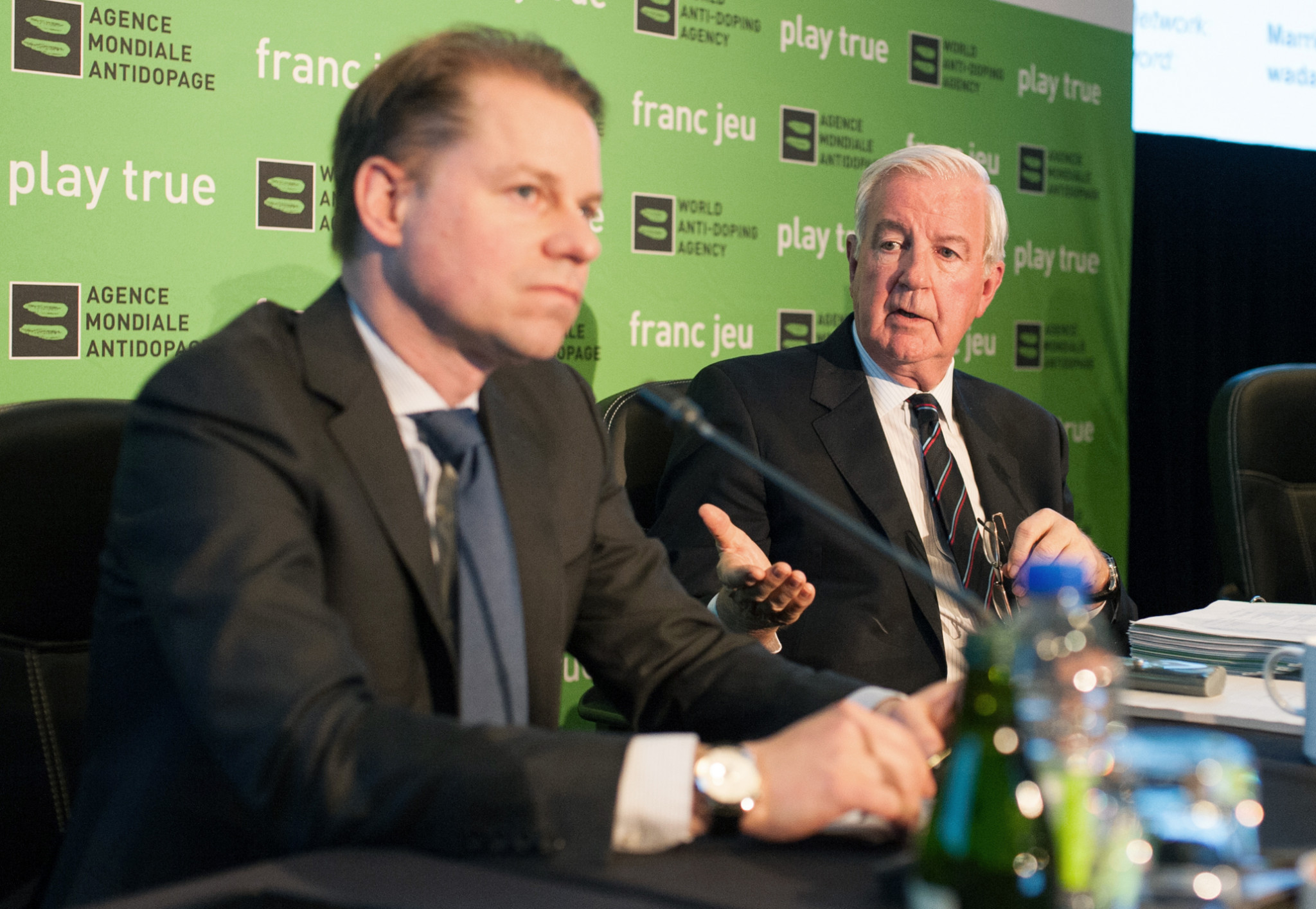 World Anti-Doping Agency (WADA) director general Olivier Niggli has claimed consensus must be reached despite a diversity of opinions, warning that cheats would prosper otherwise.

The Swiss official made the assertion during an update on the organisation's activities here today.

Niggli suggested the WADA Code was "working well" as it was achieved through a consultation process with stakeholders.

He referenced the emergency anti-doping summit held at the White House in Washington D.C yesterday, which was attended by representatives of eight countries, and claimed the organisation had to represent the whole world.

"I think that is the only way forward in the fight against doping, where everyone has a voice to play and abide by the rules," Niggli said.

"If you look at the overall picture you will see how many signatories we have and the number of countries that are involved having ratified the UNESCO Convention.

"It is important to keep that in mind when we talk about anti-doping.

"If my maths are correct, 178 countries were not in Washington yesterday.

"That is telling about the world, we are dealing with the world.

"The paradox for WADA is that we are being criticised for Russia and we are the only ones who have dealt with the problem.

"All the others are pointing at us for not doing what they think we should have done.

"I think we have done a lot since the Russian situation happened.

"There are a lot of actors in anti-doping, there are sport actors, Government actors, international organisations, National Anti-Doping Agencies, athletes.

"Everything is part of a very complex environment.

"The only way to move things forward is to bring people together, so you can have a system that applies.

"If you do not do that, if you do not bring consensus and bring people together, the ones who are benefited from it are the cheaters who can use a loophole in the system."

The WADA director general defended the organisation's decision to reinstate the Russian Anti-Doping Agency (RUSADA), asserting the subsequent controversy had detracted from their extensive work in the scandal-hit country.

Niggli has been criticised by the Athletes for Clean Sport group, who were represented by several members at the White House summit yesterday.

She referenced comments from a WADA spokesman that a "small, politically motivated group of detractors" have attempted to "destabilise the global anti-doping programme by criticising WADA".

Uhlaender also claimed Niggli had made "inflammatory, political remarks" when the WADA director general had stated that "those who have been criticising have done nothing for this crisis".

"WADA’s response to our voice has not been one that encourages discussion, nor is it of the same integrity, or respect that is the standard of the athlete community," Uhlaender said.

"The lack of courage to walk in the light leads to ineffective leadership.

"To see where we are will mean weaknesses are exposed, but we believe this will lead to clarity, compassion, and solutions - it will allow us to move forward.

"It is time to be real, to be transparent, and be open to what we, the global athlete community, see as fair competition.

"I ask you WADA, may we have a real, open, and transparent discussion about the accountability we need to see to be able to move on from the state sponsored Russian doping scandal?

"This was the worst doping scandal the Olympics has ever seen, and no accountability has been taken - surely it is obvious that until there is proper accountability there can be no closure."

Among the proposals in the documents was for WADA to give athletes increased representation, particularly on the Executive Committee.

"In the coming weeks, WADA has a once-in-a-lifetime opportunity to act on meaningful and collaborative reform; the concrete suggestions that we’ve suggested that champion greater transparency, accountability and independence," said Uhlaender.

"This would be a momentous step forward if WADA grasped the opportunity that lies before it; if it took hold of the olive branch that we have extended.

"It would send the anti-doping movement in the right direction for decades to come.

"It is an opportunity to engage with the constructive and pragmatic reforms that have been proposed in the global athlete community-backed paper, The Alternative, which we support.

"We ask how these positive, pragmatic and very logical reform proposals can be incorporated into WADA’s plans?"