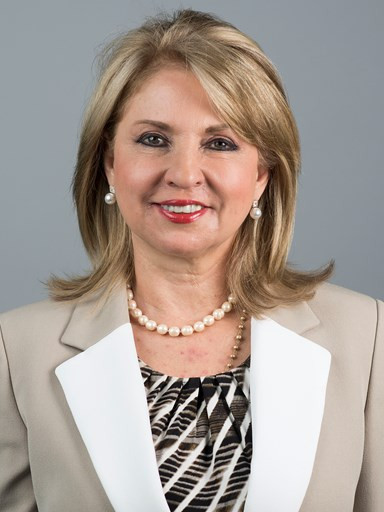 FIFA's willingness to investigate doping in Russian football has again been questioned after leaked documents showed an apparent attempt to stonewall a potential probe into the allegations by Canadian lawyer Richard McLaren.

The exchanges show McLaren supposedly reaching an agreement with Rojas to investigate allegations of widespread doping in Russian football before the Colombian, whose conduct in office has come under scrutiny as a result of the leaks, seemingly reneges on the initial deal.

It has been suggested that this was a deliberate ploy from FIFA to ensure doping in Russian football was not investigated before the country hosted this year's World Cup.

Der Spiegel, one of the media organisations to have trawled through the information gained by Football Leaks, claim that Rojas agreed to work with McLaren in December 2017.

Three days after Rojas and McLaren held a telephone conference, her office wrote to WADA director general Olivier Niggli to ask for recommendations for "three independent companies or persons specialised in doping-related investigations" - despite the ethics judge having already contacted the Canadian for this service.

Der Spiegel reported McLaren had grown increasingly frustrated with a lack of response from Rojas and asked the Colombian in February 2018 to "please advise me what is going on".

The German magazine alleges Rojas refused to reply directly, instead delegating the task to her staff, who informed the Canadian lawyer she was not the correct contact person and that the Ethics Committee was not responsible for doping investigations at FIFA.

They also denied the original agreement McLaren and Rojas had struck, insisting that "at no time" had the Investigatory Chamber head agreed to his proposal.

"Now I understand why there were such long periods of no communication from them to me," McLaren told Der Spiegel.

"Something was going on behind the scenes that I wasn't aware of.

"She seems to engage in selective remembering.

"At the end of the day, when I look back now I think they never really wanted to conduct an investigation, and they didn't."

McLaren wanted the probe to be started as early as the summer of 2017 and the correspondence shows he set-up a meeting with Rojas in Zurich in August of that year.

She was unable to attend, according to Der Spiegel, and sent three officers from her division in her place.

The Canadian was hoping to show Rojas documents that supposedly implicated Vitaly Mutko, the former Russian Sports Minister and then the head of the 2018 World Cup Organising Committee, in the state-sponsored doping scheme.

Mutko has since been banned for life from the Olympic Games - a decision he is appealing - but recently returned to his position as President of the Russian Football Union.

FIFA claim they fully investigated the allegations and announced on May 22, less than a month before the start of the World Cup, that there was "insufficient evidence" of doping by any members of the Russian squad.