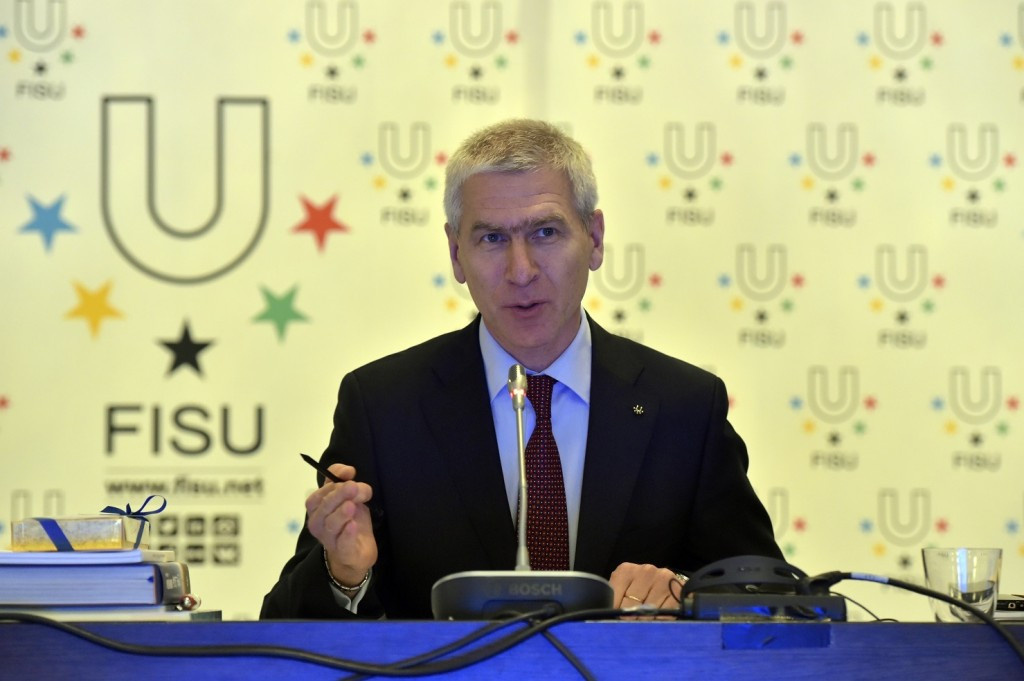 President of the International University Sports Federation (FISU) Oleg Matysin has predicted that the Summer Universiade in Naples next year will prove Italy can host major sporting events.

Speaking during a visit to the city which will host FISU’s flagship event in July 2019, Matysin told Italian news agency ANSA the Universiade will be "useful" in promoting Italy, because the country is also bidding for the Winter Olympic and Paralympic Games in 2026.

"In just under seven months, FISU will celebrate 70 years, and the 30th edition of the Universiade will take place in Naples," Matysin told ANSA.

"We could never have thought of a better place to celebrate these anniversaries than the country where the first edition of the University Games was held, in Turin in 1959."

Matysin also claimed that more than 100 television and radio stations will broadcast the event around the world.

But he warned, that having visited various venues, including the San Paolo stadium and the PalaBarbuto indoor arena, "there is still much to be done".

During Matysin's visit it was confirmed the athletes’ village for the Games will be split across three main areas: The Port of Naples, the city of Caserta and the University of Salerno’s Fisciano campus.

During a meeting , the Universiade Commissioner Gianluca Basile revealed thousands of athletes and more than 1,000 officials will be housed in hotels, while roughly 4,000 athletes will be placed on cruise ships in the port.

It was also said around 2,000 athletes will stay in dormitories at the University of Salerno.

In a further meeting, the President of Italy’s national anti-corruption authority ANAC Raffaele Cantone revealed they have examined many of the tenders relevant to the Universiade.

"We followed the process phase by phase and I have to say that [Universiade] Commissioner Gianluca Basile put together a staff that adopted consistently correct solutions in line with the rules," he said.

"Doing a tender right gains time because it doesn't run into litigation.

"After a few initial difficulties linked to the event, now things are going well."