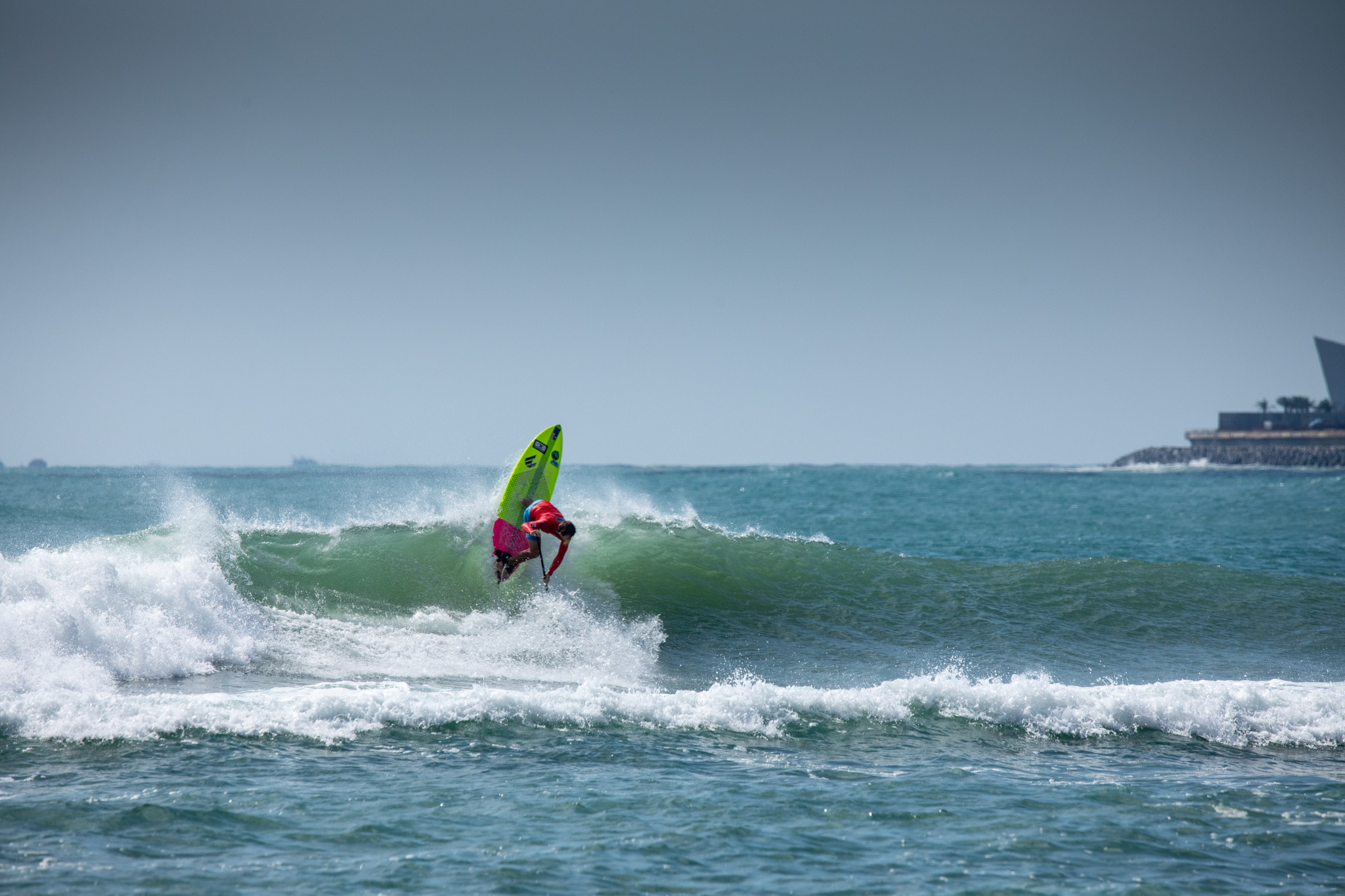 A near perfect score from Australia’s Harry Maskell was the highlight of the day today at the International Surfing Association World SUP and Paddleboard Championship in Wanning in China.

In the second round of the main event he managed a 9.5 out of 10 points – the highest wave score of the event so far.

The highest heat total on the men’s side was set by the two-time gold medallist from the United States Sean Poynter, who scored 17.10 points.

He also set the highest heat total on day one yesterday as well.

On the women’s side, it was the defending champion Shakira Westdorp, another Australian, who set the highest score of the day at 12.67 points, although in her second heat she then came third, dropping down into the repechage as a result.

One SUP surfer who did advance through both main event rounds today on the women’s side was United Staes' three-time world champion Candice Appleby.

Afterwards she praised the ISA’s work towards gender equality.

"It's really great to see the ISA going with gender equality as far as participation goes," she said.

"There are so many amazing racers and surfers in our sport, and the level just continues to increase.

"I am really impressed with China and the waves that are on offer here."