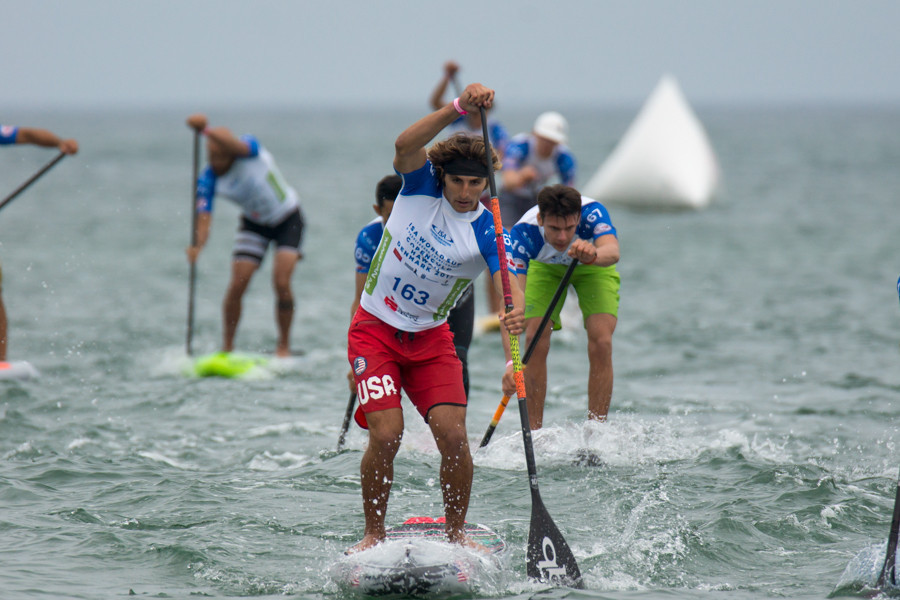 Wanning in China will replace Buzios in Brazil as host of the International Surfing Association's World Stand-Up Paddle (SUP) and Paddleboard Championship this year from November 23 to December 2, it has been announced.

The ISA announced today that the City of Buzios was "unable to meet their contractual obligations according to the hosting agreement signed with the ISA in November 2017".

"As a result, the ISA was obliged to secure a new host in order to ensure the successful delivery of the SUP World Championship at the high standard set in previous years," a statement added.

Competition will instead take place on Riyue Bay, an increasingly significant location for ISA events which also hosted the World Longboard Surfing Championships in January.

It comes as the ISA and the International Canoe Federation continue to argue who has the right to control SUP events.

"We are thrilled to return to Riyue Bay and to work with our partners in the Wanning People’s Government of Hainan Province for what will surely be a record-breaking edition of the ISA World SUP and Paddleboard Championship," said ISA President Fernando Aguerre.

"Together with our friends from China, the ISA will once again be uniting the best SUP and Paddleboard athletes from all continents of the globe through this event.

"The ISA WSUPPC is the sole vehicle for crowning world champions and has a proven track record of attracting the top talents of the sport."

A first ISA-organised SUP World Championships was held in Peru in 2012.

Nicaragua, Mexico, Fiji and Denmark have followed as hosts over the last four years.

The ICF are organising an inaugural edition of their own World Championships in Esposende and Viana do Castelo in Portugal over four days from August 30 until September 2.

"Twenty-eighteen will mark a big step in the global growth of SUP as the first year that the event has been held in Asia," Aguerre added.

"Under the leadership of the ISA, SUP, the fastest growing water sport in the world, has experienced massive bounds of growth all over the world.

"Holding this event in China will provide a big boost to our continued SUP development efforts on the continent and the world."