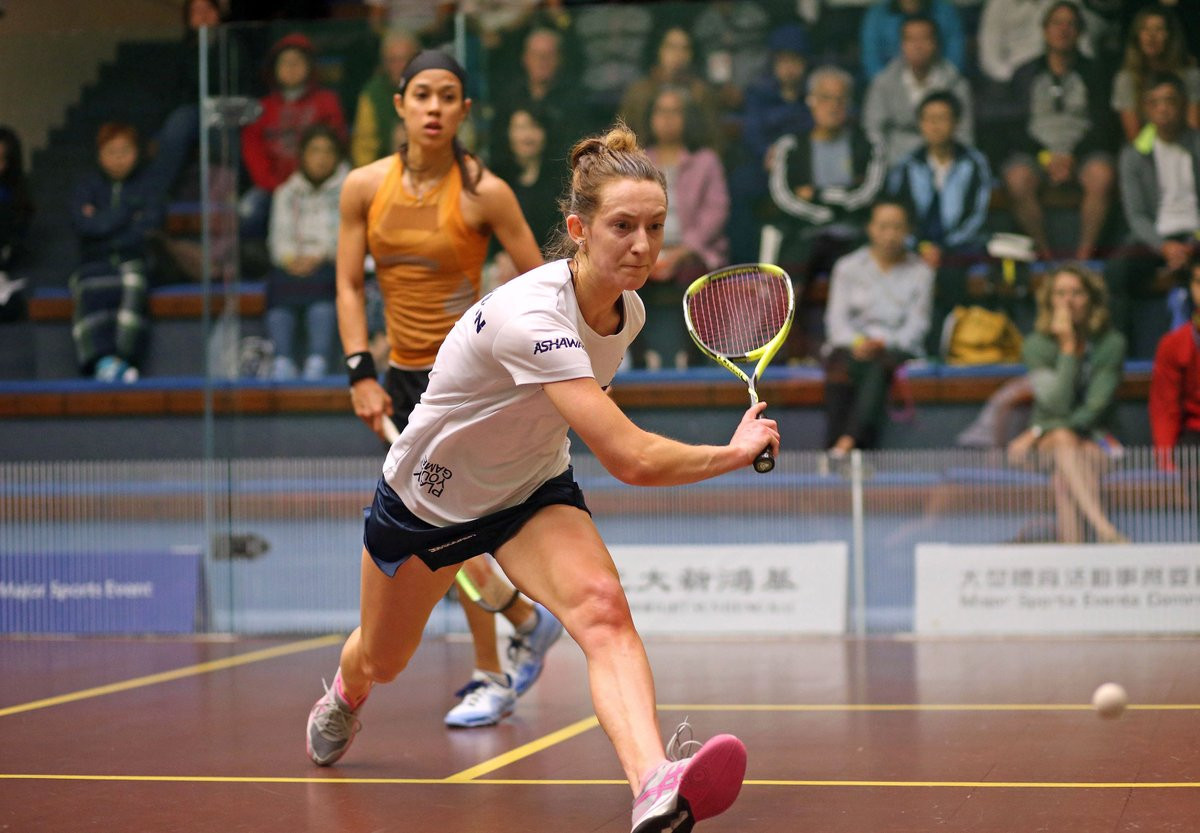 Former world number ones Nicol David of Malaysia and Laura Massoro of England were defeated in their first games of the Professional Squash Association (PSA) Hong Kong Open.

David was victor of this PSA World Tour Platinum event for 10 consecutive years starting in 2006 but was defeated in her first match this year by England's Millie Tomlinson at the Hong Kong Squash Centre.

"It’s the first time I’ve won in the second round as well so it’s a really good feeling.

"I had nothing to lose, she is such a legend and is so used to this court.

"It always helps being the underdog because you can just go out there and enjoy it, there is no pressure on my shoulders."

Adel has set up a third round tie with home favourite Joey Chan.

He is now set to play Diego Elias of Peru, who had triumphed against India's Saurav Ghosal.