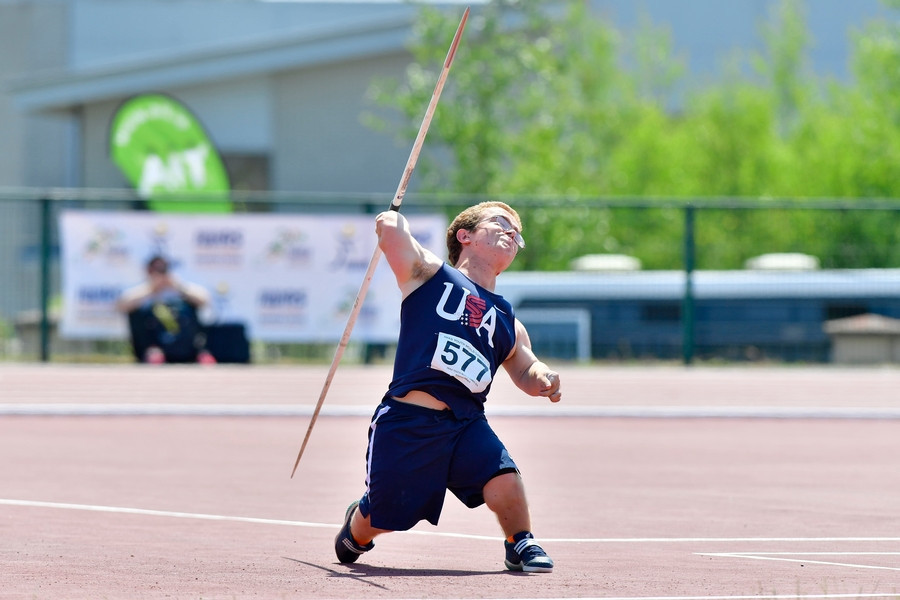 New track and field medals will be awarded in the 60 metres, 100m and 200m IDSF classes one, two and three, and shot put, javelin and discus in class three.

The IWAS World Games are considered a key proving ground for new athletes who aspire to compete at the Paralympic Games, as well as offering a wide variety of events not on the Paralympic programme.

"We are delighted to strengthen our relationship with the IDSF by expanding the number of events for athletes with short stature, offering them more opportunities and chances to compete on a world stage," IWAS President Rudi Van den Abbeele said.

"A common misconception is that the IWAS World Games are for amputee or wheelchair athletes, but we already cater for and respect a diverse range of physical impairments.

"Every edition, hundreds of sports people from around the world flock to the World Games because they know it is a great place to advance their careers.

"Many of them have gone on to win medals at the Paralympic Games.

"However, we are also pleased to be able to offer events which are not currently contested at the Paralympics, to give those athletes the opportunity to excel at what is one of the highest levels against their peers."

"Including class three for the field events and providing the new events on the track of 60m, 100m and 200m is an exciting development that we hope will increase the numbers of athletes accessing IWAS events and will lead to extended sporting opportunities at an international level for the future.

"We encourage all the countries sending a team in 2019 to include more athletes with dwarfism and to support these new events."

The IWAS World Games are held every two years and include categories for youths and masters, aged under-23 and over-35 respectively.

Youth Games are also held on a biennial basis.

Sharjah was awarded the event despite the city pulling out of hosting the 2017 edition due to financial concerns.