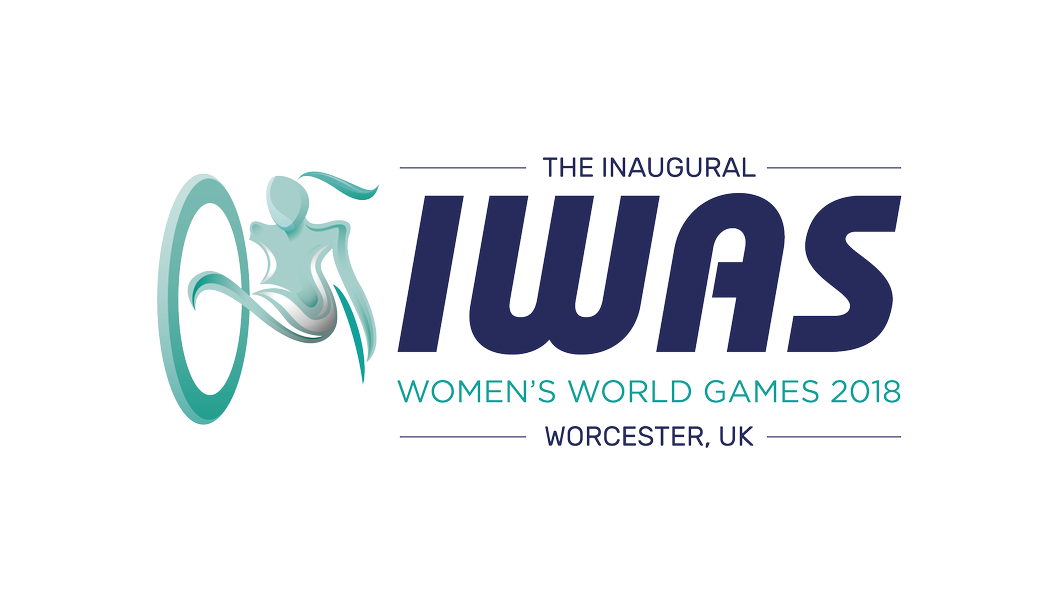 The inaugural International Wheelchair and Amputee Sports Federation (IWAS) Women's World Games, due to take place in August, has been postponed due to a lack of entries.

The competition was scheduled to begin on August 27 in Worcester in England and feature a programme of athletics, badminton, table tennis, wheelchair fencing and taekwondo.

Taekwondo withdrew from the event earlier this month citing entry numbers and financial viability, while the number of entries for the other sports were also low.

With the deadline for entries less than a month away on July 23, the IWAS Games Committee has now decided to postpone the event indefinitely.

"With just over two months to go, we were excited about holding a pioneering competition where female athletes could enjoy a unique platform to shine.

"However we also feel strongly that all our events should be as competitive as possible.

"The athletes deserve to face a deep field, especially as for some it will be their first international event.

"Unfortunately we could not meet this aim on this occasion."

IWAS claimed they are not giving up on the project and have received "fantastic support" from both the University of Worcester and those countries that did enter teams.

Van Den Abbeele insisted it showed they are not alone "in believing an IWAS Women’s World Games would be a great addition to our programme".

He added: "It is very important that we continue to promote and support the development of female athletes in all sports, for our members and for Para-sport around the world.

"We will go back to the drawing board and make an announcement shortly for the re-scheduling of the event."

The IWAS Women’s World Games are part of a series of World Games organised by the governing body.

IWAS also organises a World Games every two years, while their Youth World Games are due open in Athlone in Ireland from Monday (July 2) and continue until next Thursday (July 5).

That event is expected to feature 165 athletes from 16 different countries.