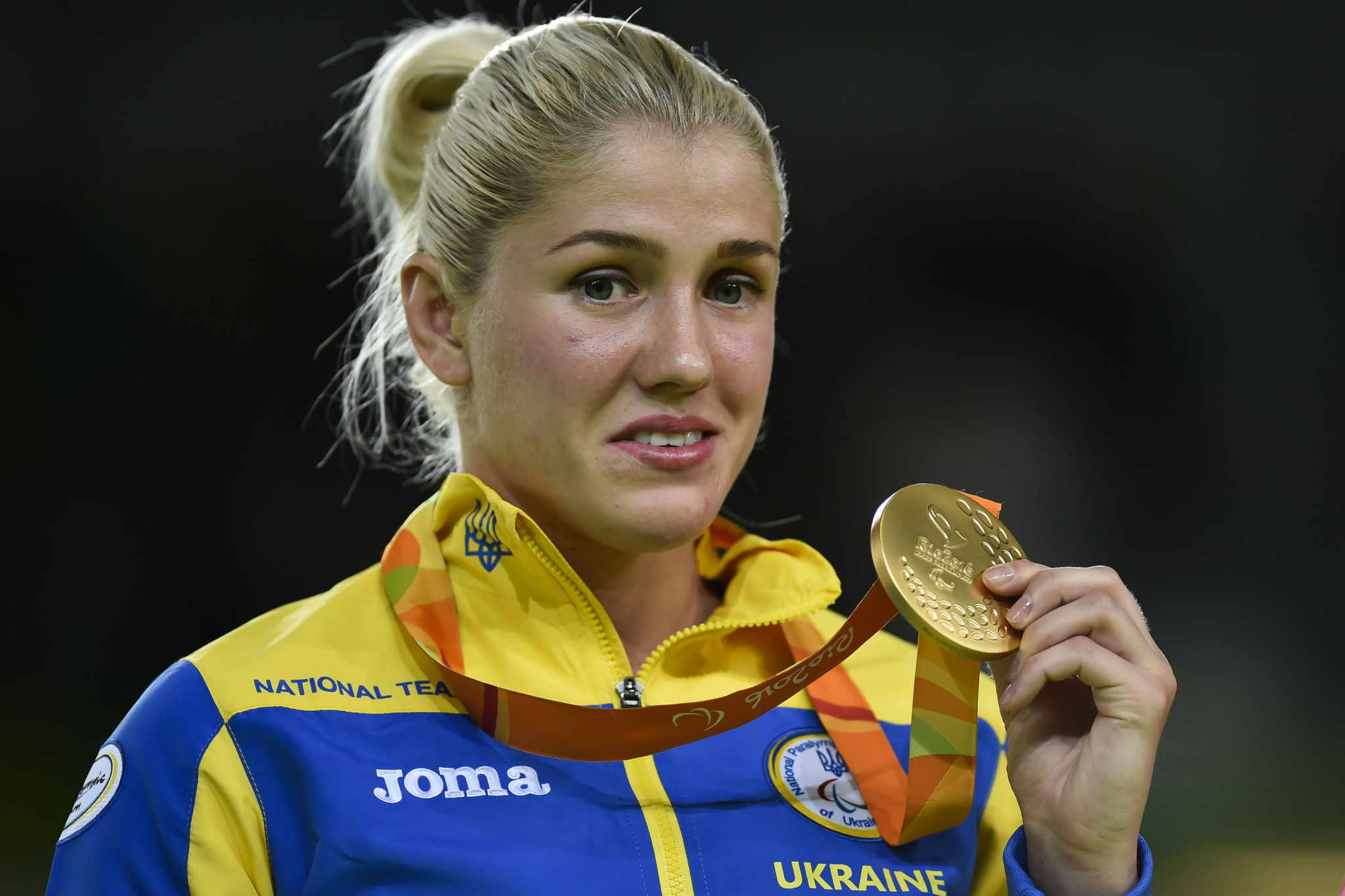 Six gold medals were decided on the opening day of the International Blind Sports Federation Judo World Championships in Odivelas.

Rio 2016 Paralympic champion Inna Cherniak was among the winners at the Pavilhão Multiusos de Odivelas in the Portuguese city.

She won the under-57 kilograms title at the Games in Brazil but came down in weights to win the world under-52kg crown today.

She saw off Ramona Brussig of Germany, who won Rio 2016 silver at under-52kg, to clinch the title.

"I feel like I am flying high in the sky" - South Korea's Soohee Choi wins gold in the women's up to 48kg! An incredible day for the 25 year old! #Odivelas2018 pic.twitter.com/w2v1rCAGoV

Seven more weight divisions will be contested tomorrow before a team event on Sunday (November 18).