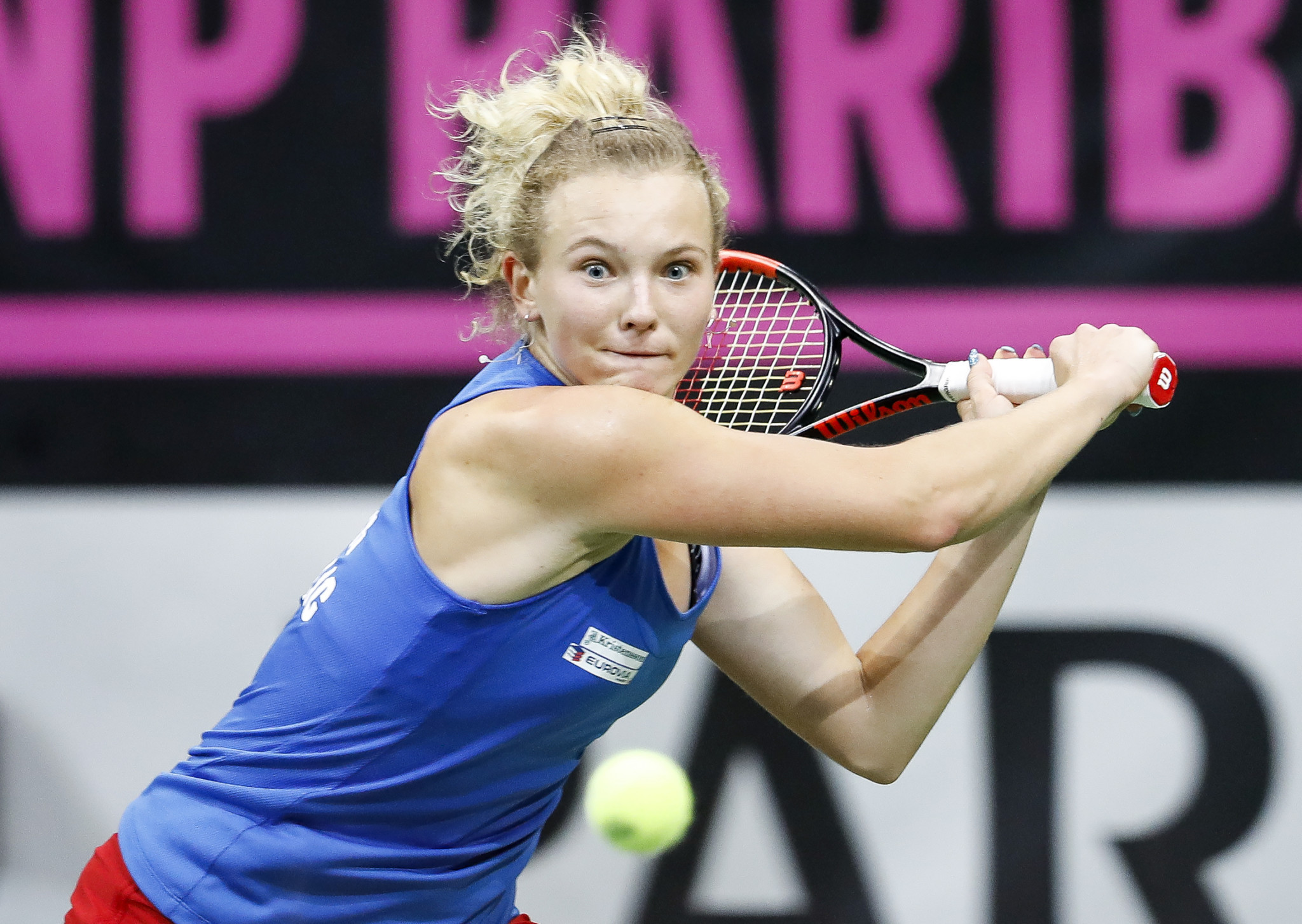 Katerina Siniakova won her second rubber to help the Czech Republic lift their 11th Fed Cup trophy after a 3-0 victory over defending champions the United States.

The Czech Republic team only needed three matches to win the flagship women's team tennis event after they dominated the US.

Four aces from the Czech player was mirrored by four double faults by Kenin on the hard indoor courts but the momentum of the match teetered throughout.

A turning point in the match came in the third set with the scores tied at 5-5.

The Czech player had to regain her composure to avoid conceding a break of serve and allowing the American to serve for the match and force a fourth rubber.

Having survived that encounter, Siniakova then went on to win the third and final set.

The after-match statistics show Kenin's aggressive play with 42 winners throughout the match, but her control of play was lacking.

The American made 76 unforced errors and had a lower break point conversion rate despite having more opportunities than Siniakova.

Siniakova embraced the celebrations as a key member of the team, having won two of the three necessary rubbers.

Due to the early victory in the best-of-five affair, the fourth singles rubber and the doubles were not played.

The title is the Czech Republic's sixth Fed Cup win in eight seasons.