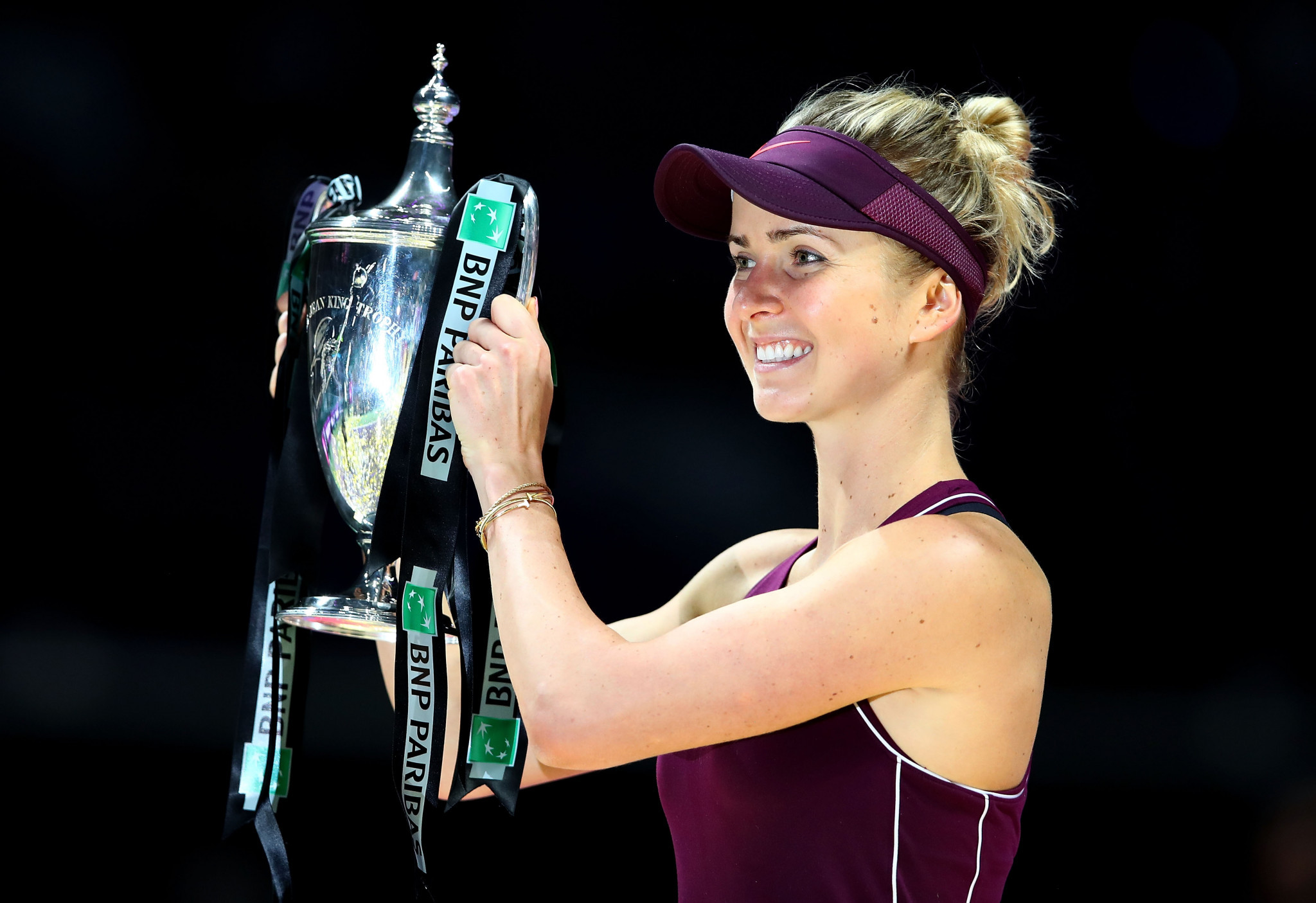 Elina Svitolina of Ukraine defeated Sloane Stephens of the United States in the final of the Women's Tennis Association (WTA) Finals in Singapore to win the biggest title of her career.

Svitolina fought back from one set down to beat Stephens 3-6, 6-2, 6-2 at the Kallang Tennis Centre to be awarded the Billie Jean King trophy.

"Of course I know that I won lots of finals, but for me every final is a big challenge," Svitolina said.

"Today, not everything worked in the first set, but I fought back and that's what brought me to the win today.

Svitolina won all five of her matches at the season-ending tournament, which featured the current top eight available female tennis players in the world.

The Ukrainian had defeated Kiki Bertens of The Netherlands to reach the final, while Stephens had beaten Karolína Plíšková of the Czech Republic.

The WTA Finals will be held in Shenzhen in China for the next ten years after its five year run in Singapore came to an end.