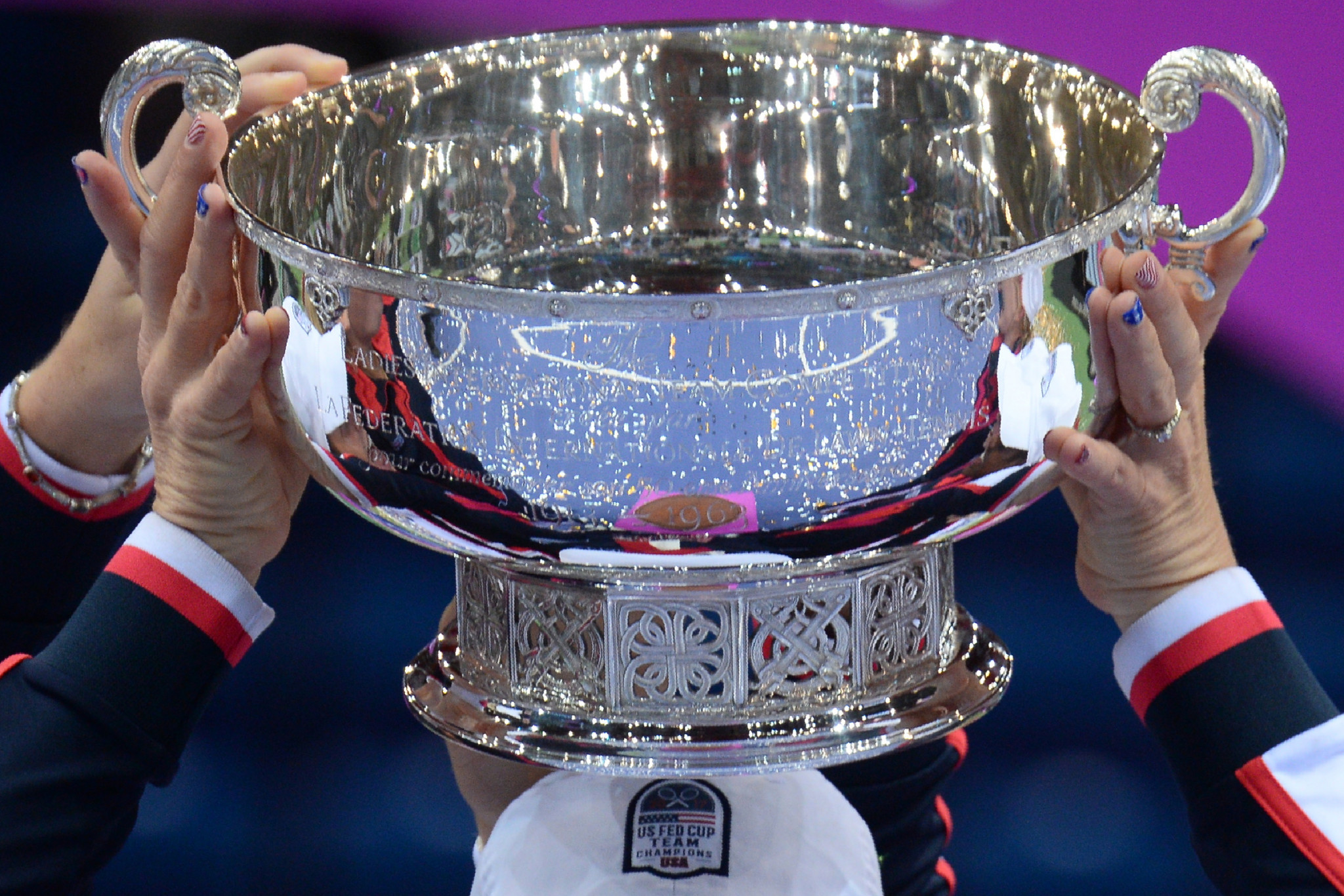 The International Tennis Federation (ITF) plan to establish a 16-team standalone Fed Cup tournament in a similar move to the recent overhaul of the Davis Cup.

According to the ITF, "several formats and calendar approaches will be assessed" in discussions concerning reform to the Fed Cup, the national team competition for women.

This will include setting up a 16-team one-venue competition with the possibility of retaining the home and away qualifying format.

It comes after the ITF approved radical reforms to the Davis Cup - which will see the competition transformed into a season-ending 18-team event - at their recent Annual General Meeting (AGM) in Orlando.

The first edition of the newly-reformed tournament, dubbed the World Cup of Tennis, will be held in either Madrid or Lille in 2019, with the host due to be confirmed in the coming weeks.

The overhaul of the Davis Cup was not universally popular within the tennis community but the motion passed after the number of votes in favour exceeded the required 66 per cent majority.

"Following the approval last week of historic changes to the Davis Cup, the AGM heard and supported our ambitious plans to create a new and exciting Fed Cup format that will take this historic team competition to new levels," said ITF President David Haggerty.

"That work starts with an immediate injection of record investment into the 2019 edition of the competition."

The Fed Cup was launched in 1963 to celebrate the 50th anniversary of the ITF.

The United States are the most successful nation in its history, winning 18 titles, including the 2017 edition of the event.

"The ITF has a proud history of supporting women’s tennis most notably through the creation of the Fed Cup in 1963," Fed Cup Committee chairperson Katrina Adams said.

"As a Committee our ambition is to ensure Fed Cup remains one of the world’s leading sports events.

"Our aim is to create a team tennis event that works for fans, partners and above all players.

"We will continue to collaborate with the Women's Tennis Association as we look to improve and enhance the competition for the benefit of women’s tennis.

"These are exciting times for the Fed Cup."