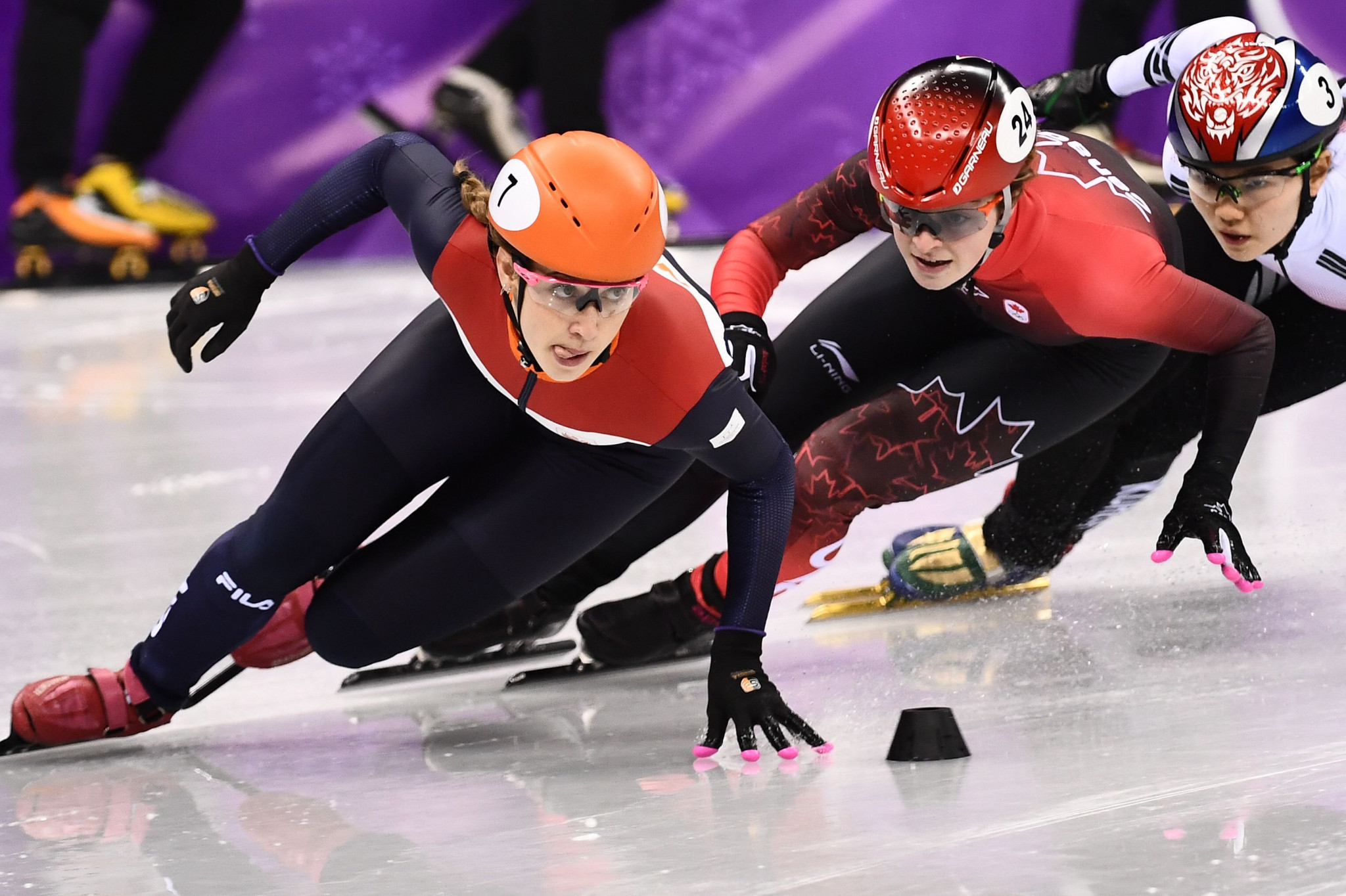 Two Olympic champions in the same heat made a successful start to the second event of the International Skating Union (ISU) Short Track World Cup season in Salt Lake City.

Hungary's Petra Jaszapati posted the fastest time of the round, 1:30.163.

Pyeongchang 5,000m relay gold medallist Sandor Liu Shaolin won his heat in 1:25.273, and his Hungarian team-mate and brother Liu Shaoang earned the second qualifying place in his heat behind Charle Cournoyer of Canada, who clocked 1:24.965.

Ren Ziwei, a member of the Chinese team that took Olympic relay silver behind Hungary, won his heat in 1:26.397.

Competition will run throughout the weekend, culminating with the final relay races on Sunday (November 11).

It follows the opening leg of the season in Canadian city Calgary last weekend.

The mixed gender relay, which is due to make its Olympic debut at Beijing 2022, will also be contested.