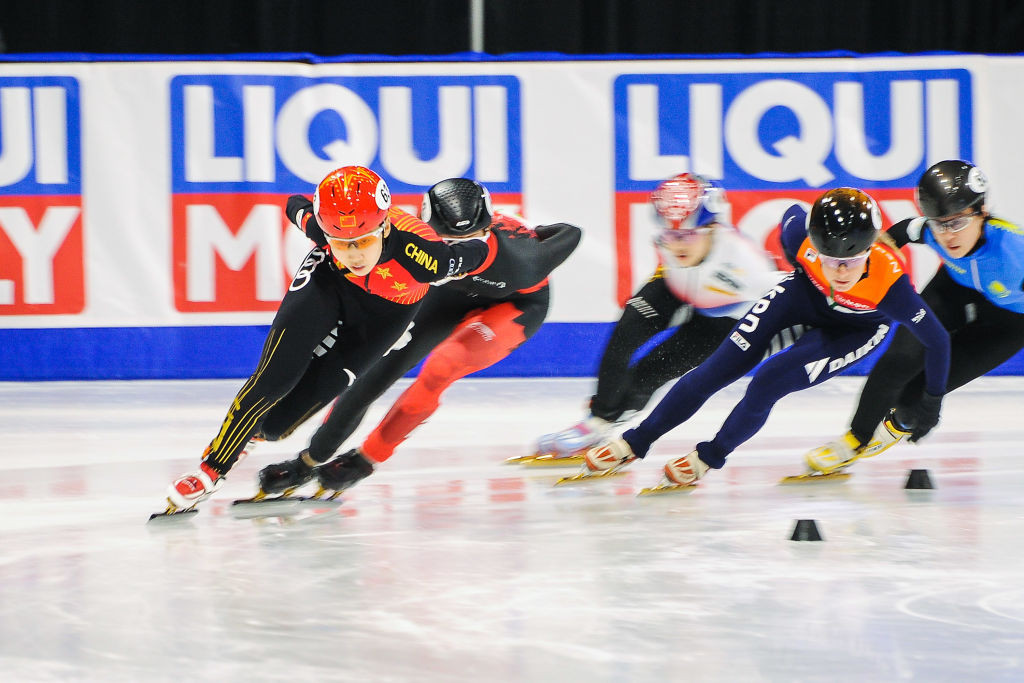 The second event of the International Skating Union (ISU) Short Track World Cup season will begin in Salt Lake City tomorrow in the same venue that was used at the 2002 Winter Olympic Games.

Competition at the Utah Olympic Oval will run throughout the weekend, culminating with the final relay races on Sunday (November 11).

It follows the opening leg of the season in Canadian city Calgary last weekend.

The mixed gender relay, which is due to make its Olympic debut at Beijing 2022, will also be contested.

In the men's relay, the Olympic champions from Hungary posted a world record time of 6min and 28.625sec for the victory and they head to the United States as the ones to beat.

There was also double individual gold for Suzanne Schulting of The Netherlands and China's Wu Dajing.

After Salt Lake City, the season will be heading to Almaty, Kazakhstan for the next World Cup, with the ISU World Short Track Speed Skating Championships in Sofia, Bulgaria culminating the season in March 2019.