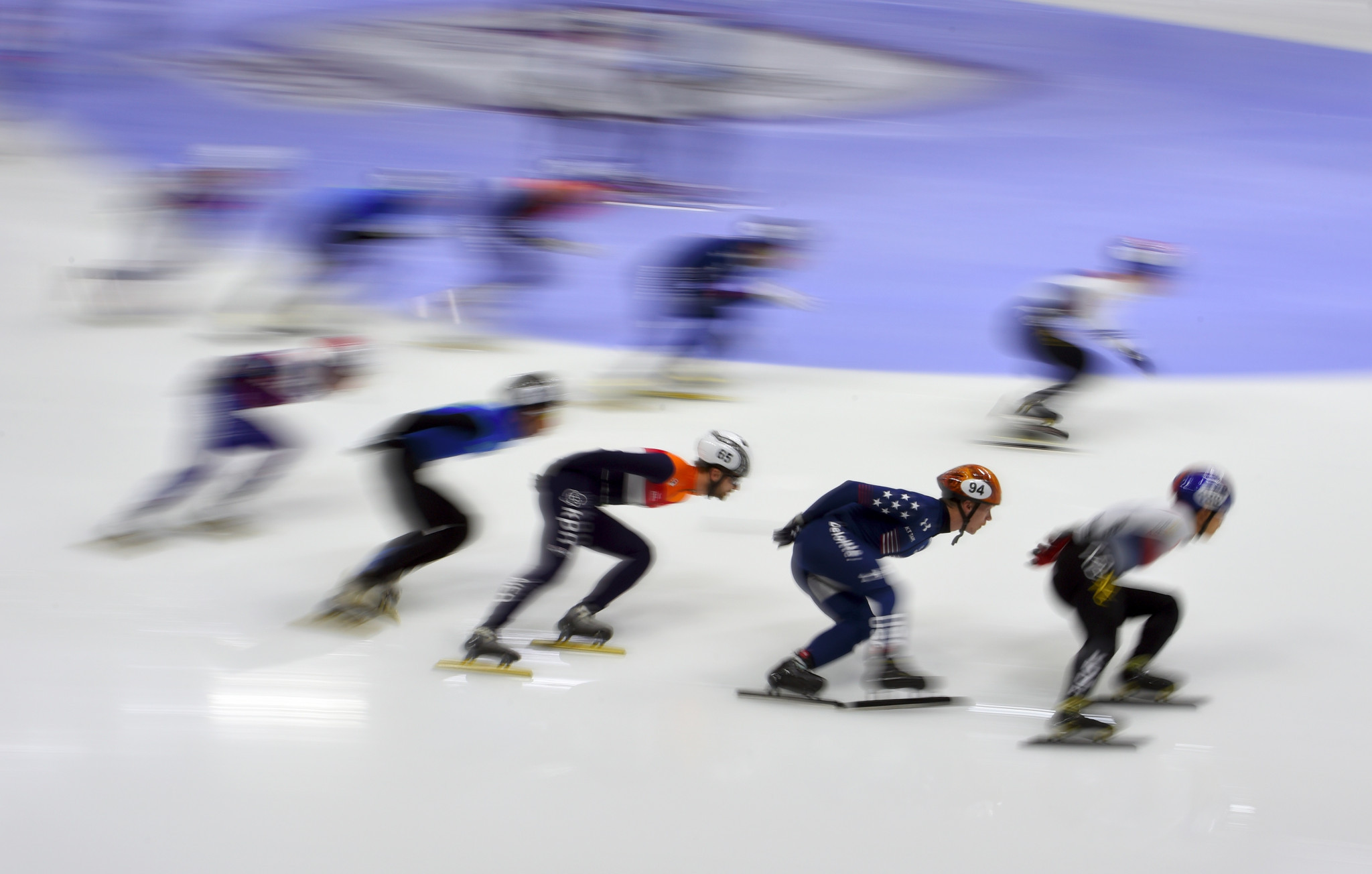 A new season for short track speed skating will start this weekend with the International Skating Union (ISU) World Cup in the Canadian city of Calgary.

The competition will take place from tomorrow until November 4 and will be the first of five World Cup events.

In the women's event, Choi Minjeong of South Korea is the favourite after winning three of the past four overall World Championship titles and becoming a double Olympic champion at the 2018 Pyeongchang Winter Games.

Britain's Elise Christie has been the only skater close to matching Kim's form in current years and so she will be another strong contender, despite another disappointing Olympics in South Korea where she drew a medal blank.

Pyeongchang medalists Kim Boutin of Canada and Suzanne Schulting of The Netherlands could also feature on the final medal podium.

While the men's event does not have a dominant figure like Kim, Olympic champion in the 1,500m, Lim Hyo-jun of South Korea, is a contender, as is his compatriot and 2018 World Championships bronze medalist Hwang Dae-Heon.

China's Wu Dajing, Olympic gold medalist at the 500m and two time world champion in the team relay, is also one to watch.