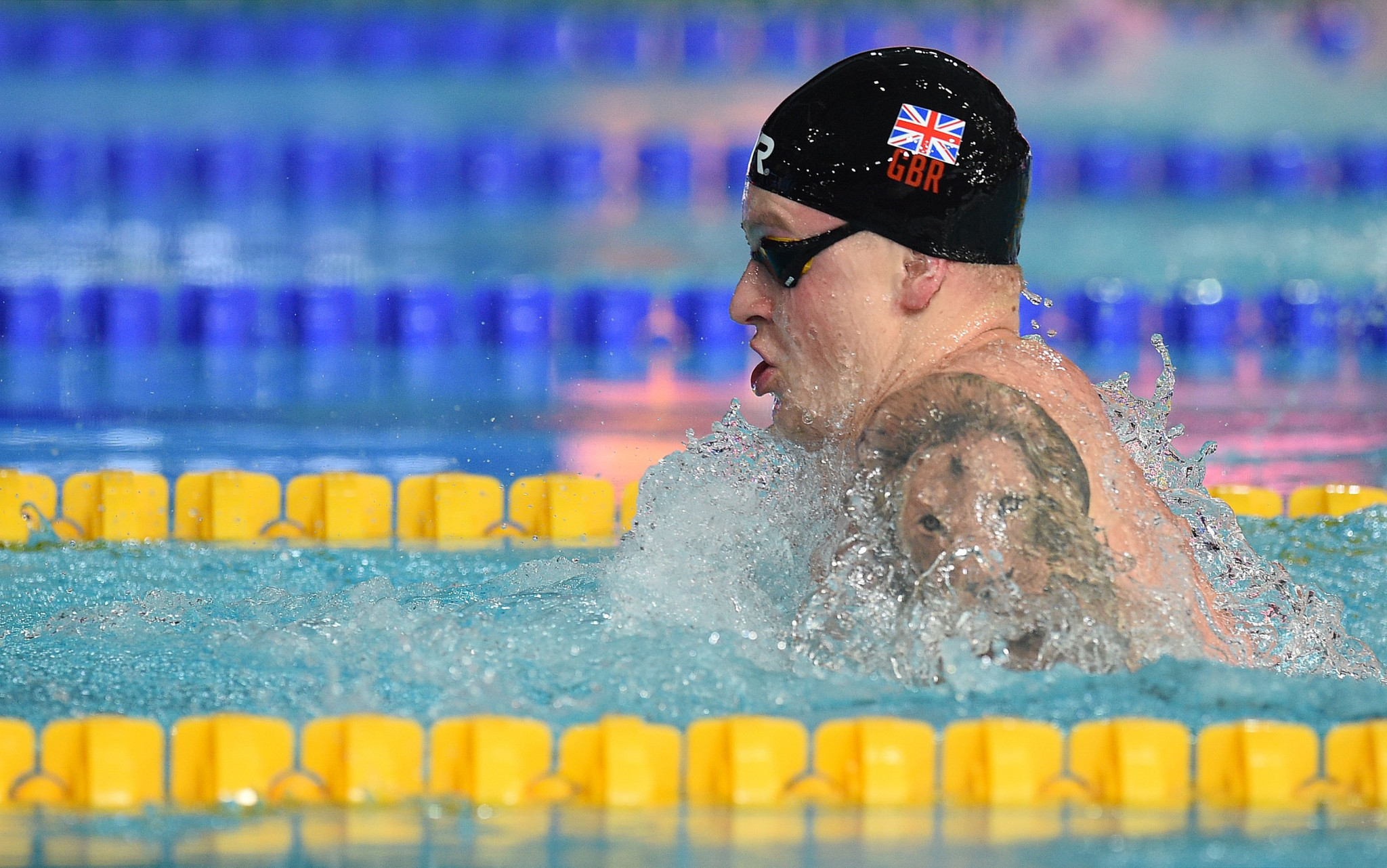 Several world and Olympic champions face the threat of possible one or two year bans from the International Swimming Federation (FINA) should they participate in the upcoming Energy for Swim event in Turin.

The event has been linked to the International Swimming League (ISL), which has been billed as a rival to the FINA World Cup.

The ISL was originally set to launch in December, featuring eight international clubs each made up of 12 male and 12 female swimmers.

They would all compete over two days of races across all swimming events in a short course pool before the four teams to have gained the most points progress to a grand final over the following two days.

It was hoped that the event would develop into a global series of races in 2019.

The ISL was challenged by FINA who sent an open letter to all 209 member countries on June 5, warning them against cooperating with the "so-called" international competition, which they "do not recognise".

A later announcement confirmed the Italian Swimming Federation would hold Energy For Swim on December 20 and 21 at the Palazzo del Nuoto in Turin.

The Italian Swimming Federation is headed by Paolo Barelli, who lost an acrimonious race to be FINA President last year, with incumbent Julio Maglione remaining in charge.

The event is funded by Energy Standard Group which, according to SwimSwam, is run by ISL advisory board head Konstantin Grigorishin.

FINA have reportedly warned that athletes who take part in the competition could face sanctions, with the event not recognised by the body.

It has been claimed FINA have considered the event as an international competition, which would require approval six months prior to it taking place.

Among the consequences would be that "any individual or group violating this rule shall be suspended by the affiliated member for a minimum period of one year, up to a maximum period of two years".

The suspension would be imposed by the FINA member association, with the governing body having the ability to increase the sanction up to the maximum length.

It has been claimed that more than 70 top international swimmers could compete at the competition, with Britain's 100 metres breaststroke Olympic champion Adam Peaty, South Africa's Chad le Clos and Hungary's Katinka Hosszu among those expected to take part.

Peaty, despite the risk of the suspension, has offered his backing to the ISL.

"I believe in the concept, it's what the sport needs,” he said, according to the BBC.

"I want to show my support."

A year-long ban would rule swimmers out of competing at next year's World Championships in South Korea.

The dispute between a recognised governing body and a rival follows rows in other sports including speed skating and basketball.

insidethegames has contacted FINA for a response.