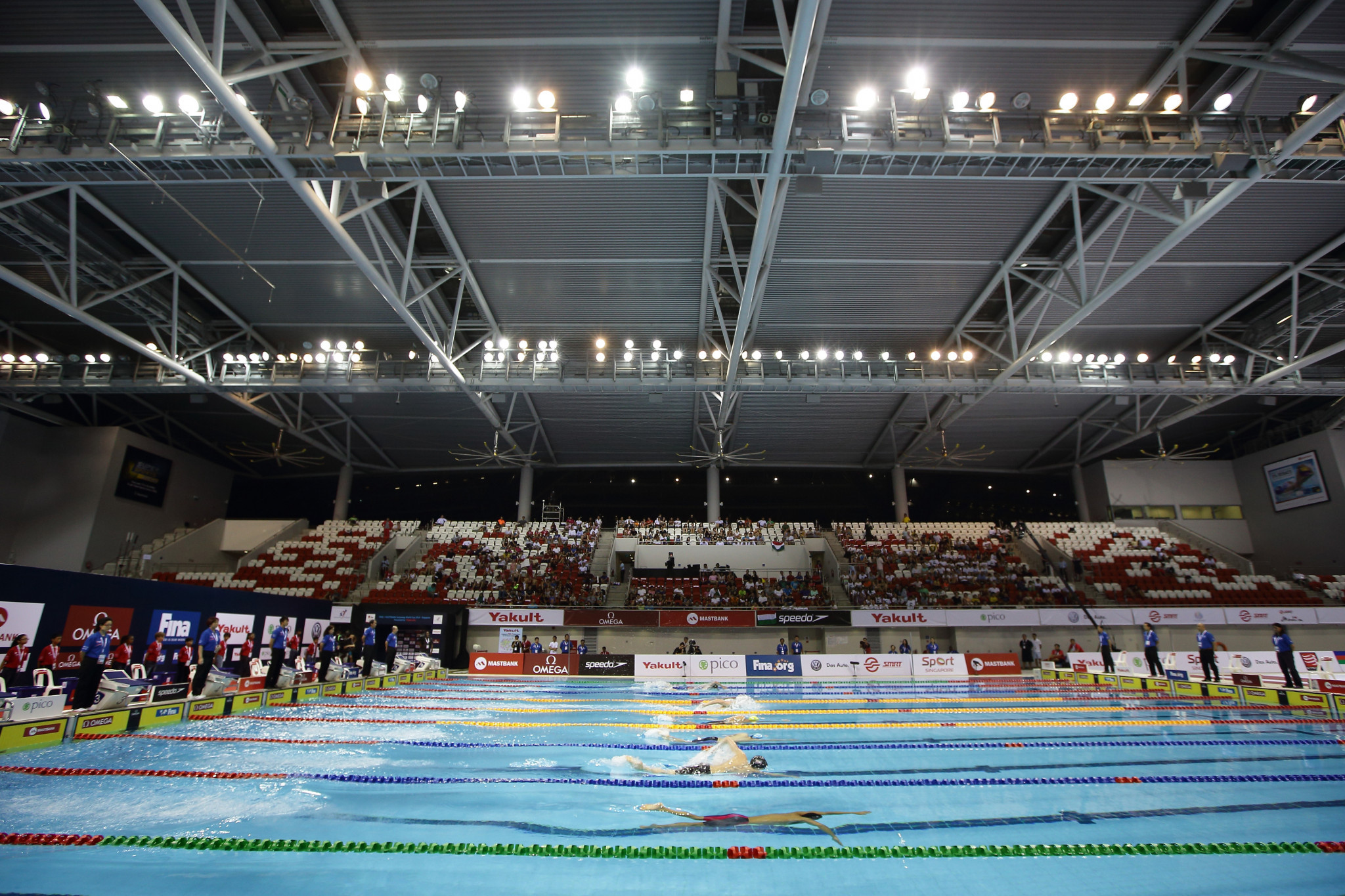 An open letter has been sent to all 209 members of the International Swimming Association (FINA) warning them not to cooperate with a mysterious rival league attempting to sign up top athletes.

The letter, signed by FINA executive director Cornel Marculescu and also published on the world governing body's website, explains how FINA has become "aware" of a "so-called" international competition, the International Swimming League, which they "do not recognise".

"For the sake of clarification, the 'International Swimming League' is neither recognised by nor affiliated to FINA," the letter explains.

"Further, FINA has neither sanctioned the competitions organised by this entity, nor approved their sanction by other FINA bodies (continental, regional and national bodies).

"Consequently, the competitions of the 'International Swimming League' are not FINA sanctioned nor FINA approved.

"They are not part of the international calendar.

"The results and records achieved in these competitions are not and will not be recognised."

Little information has so far emerged about the International Swimming League.

insidethegames has obtained a contract sent to a swimmer in which the organisation is said to have a registered office in Zurich.

However, the proposed contract is between the athlete and Pavhara Properties Limited, a company organised and existing in accordance with the laws of Cyprus.

insidethegames has not been able to contact either the League or Pavhara Properties Limited and it is not yet clear how many athletes have signed up.

The contract reveals that an International Swimming League Championship is due to take place at some point in December in which entrants will be split across eight clubs and teams.

The FINA World Short Course Swimming Championships are scheduled for December 11 to 16 in Hangzhou in China.

FINA cited rules relating to international competitions, membership and unauthorised relations in justifying their opposition to the new league.

These rules claim that all international competitions in the sport must be "organised or sanctioned by FINA, any Continental or Regional Organisation or any Member Federation in which other FINA recognised Federations, clubs or individuals participate".

Another rule stipulates that "all Continental and regional Organisations and Members Federations shall seek approval from FINA for any international competition to be organised or sanctioned by them", while others order all members to respect FINA's authority and support its aims.

The letter also refers to the FINA Code of Ethics requirement that "no official may be involved with any company association, firm or person whose activity is inconsistent with the objectives or interest of FINA".

This marks the latest dispute between a recognised governing body and a rival following disputes in sports including speed skating and basketball.

"We hope this will help all FINA members to have a clear and mutual understanding of FINA's competence and jurisdiction in respect to international competitions," their letter concludes.

"It is in the interest of all members and other organisations of the FINA Family to maintain a proper structure of the sport, securing development at all levels and ensuring safe, proper and equal conditions for the competitors in all FINA aquatic disciplines.

"We trust that all FINA Members and bodies will work together to achieve that objective in the interest of our sport."

The full letter from Marculescu can be read here.