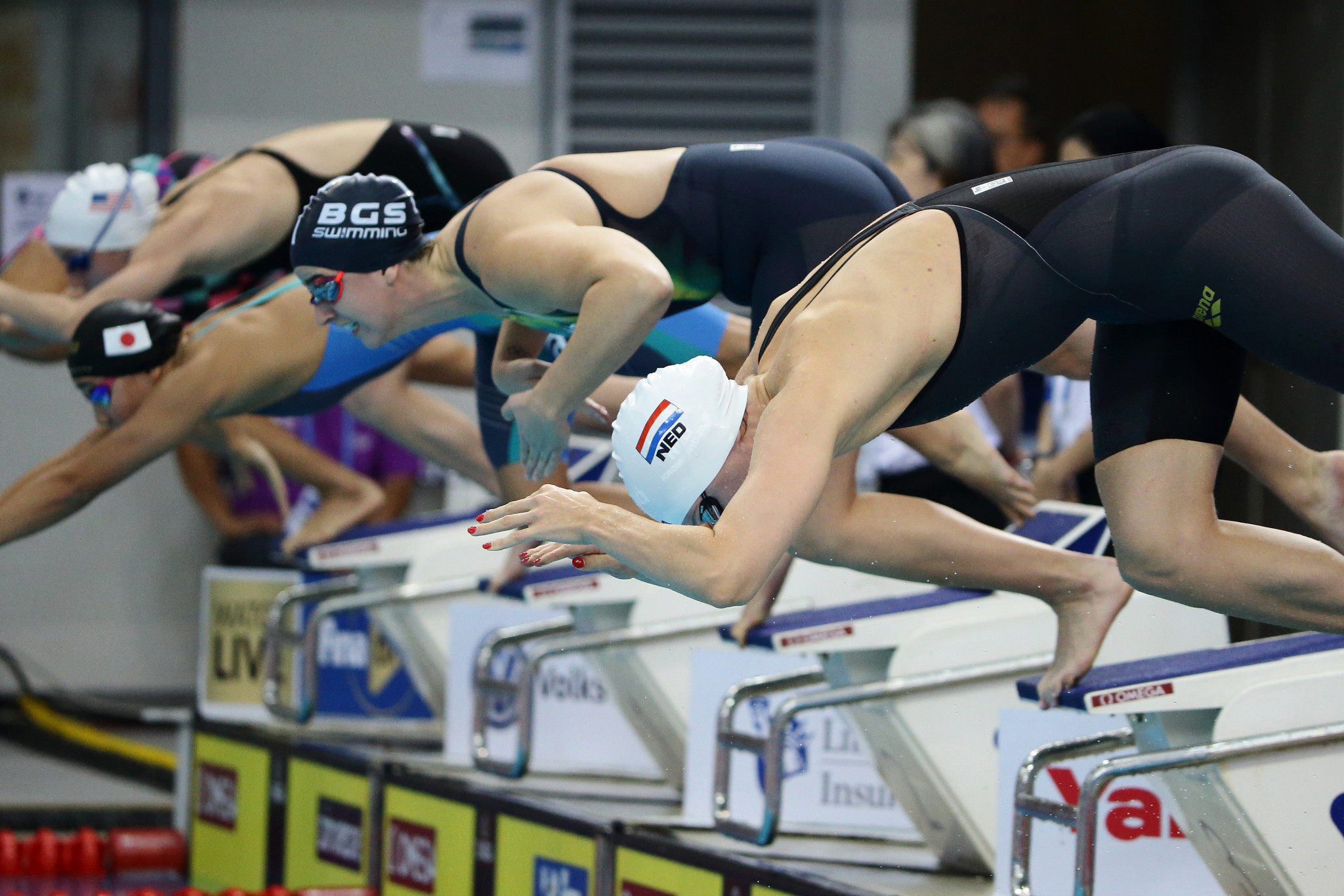 A first edition of a new swimming event seeking to become the sport's version of football's Champions League is due to take place later this year.

The four-day International Swimming League (ISL), for which a host city and date is hoped to be confirmed over the next few weeks, is due to feature eight international clubs each made up of 12 male and 12 female swimmers.

They will all compete over two days of races across all swimming events in a short course pool before the four teams to have gained the most points progress to a grand final over the following two days.

Names of swimmers and clubs set to participate have also not yet been revealed, but it is hoped that many of the world's biggest stars will compete.

It is hoped that the event will then develop into a global series of races in 2019 and beyond.

The ISL is being challenged, however, by the International Swimming Federation (FINA), who sent an open letter to all 209 member countries on June 5 warning them against cooperating with the "so-called" international competition, which they "do not recognise".

They warned that the event is not part of the international calendar and that results and records achieved there "are not and will not be recognised".

A FINA spokesperson said today that "nothing has changed" and that their June 5 memo is still applicable.

ISL chief executive Ali Khan told insidethegames, though, that he had already met FINA executive director Cornel Marculescu and that he hoped collaboration could be achieved.

Khan also claimed to have reached an agreement with the European Swimming League headed by Italy's Paolo Barelli, who stood unsuccessfully against Uruguay's Julio Maglione for the FINA Presidency last year.

This marks the latest dispute between a recognised governing body and a rival following rows in sports including speed skating and basketball.

The ISL also follows the airing of concerns by swimmers over the lack of rewards and financial opportunities available in the sport.

Khan claims to have already secured commitment from broadcasters to cover the event and hopes it will plug a commercial and competition gap in the sport, revolutionising it in a similar way to how the Indian Premier League has in cricket.

Khan is a London-based former investment banker who has worked internationally with firms including UBS, HSBC and RBS.

London based agency SPORTCEL have been appointed to provide assistance on "city, sponsorship and broadcast interest", with "advanced discussions already in place on all fronts".

"We’re excited to be finally bringing the first details of this year's event to the public arena," added Khan.

"This exciting new format event pitches the world's best mixed gender teams against each other, for the overall team prize.

"We are looking forward to soon welcoming our 2018 host city, and eight selected teams, which will be announced in the next three to four weeks."