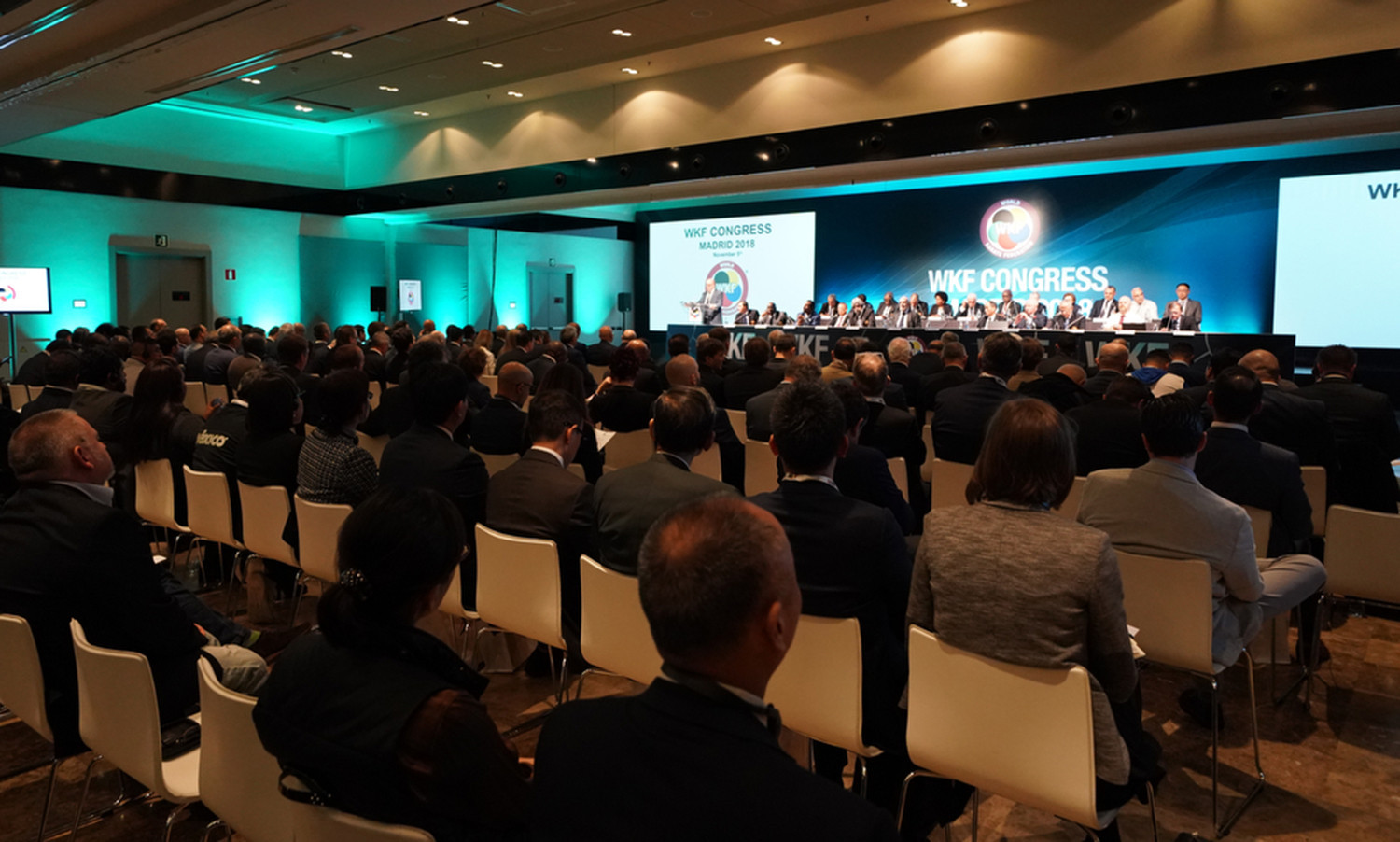 Budapest has added another event to its portfolio after the World Karate Federation (WKF) awarded its 2022 World Championships to the Hungarian capital.

The city was chosen as the preferred location for the event by the WKF Executive Committee, a decision ratified by the Congress here.

Budapest, which dropped out of the race for the 2024 Olympic and Paralympic Games, was the only candidate for the Championships in four years' time.

The Hungarian capital recently staged the World Wrestling Championships and could be given the hosting rights for the 2023 International Association of Athletics Federations World Championships as early as next month.

The Congress also deferred confirmation on Cape Town as the venue for the 2021 World Cadet, Junior and Under-21 Championships.

The South African city needs to resolve pending issues and provide guarantees on the "right conditions" for the event, the WKF said.

Santiago in Chile is due to stage the 2019 edition of the World Cadet, Junior and Under-21 Championships.

The composition of the new Executive Committee was also confirmed at the Congress prior to their first meeting here on Friday (November 9).

They have been replaced by Puerto Rico's José Antonio Méndez, María Angélica Coronil of Chile, Nasser Alrazooqui of the United Arab Emirates and Kazakhstan's Jastalap Sanuov.

WKF President Antonio Espinós claimed during his report to the Congress that the sport and the organisation was in the "best possible condition" to make its Olympic debut at Tokyo 2020.

The Spaniard also highlighted the success of the karate competition at the 2018 Summer Youth Olympic Games in Buenos Aires last month, where the sport made its first appearance on the programme.

"We have concluded the first participation in the Youth Olympic Games with great success," he said.

"We showed the universality and sporting spirit of Karate; our first Olympic medallists are a milestone for our sport and they are already part of our history.

"The WKF has a bright future and all of you should be proud to be part of this organisation."