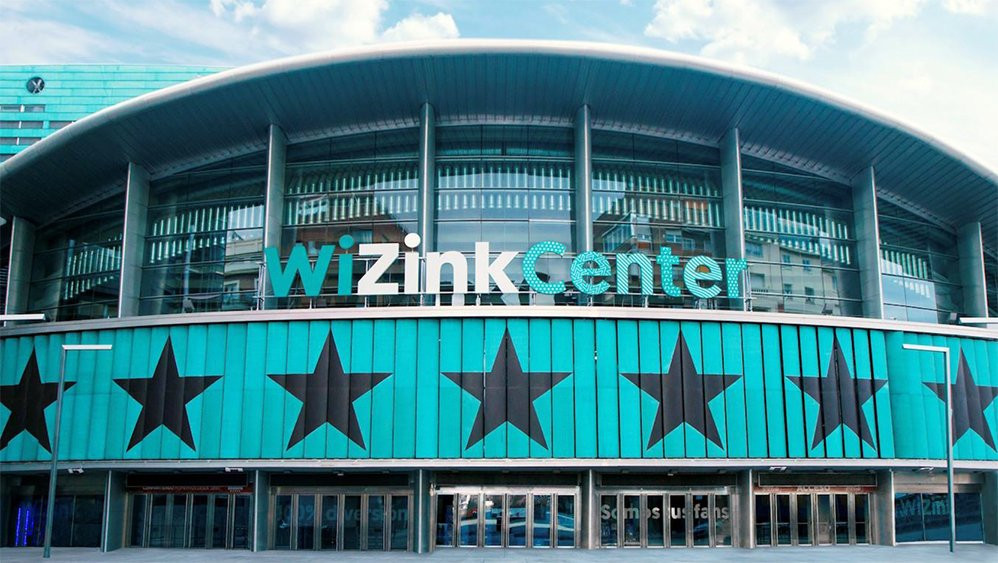 The World Karate Federation (WKF) have claimed more than 60 per cent of tickets have been sold for their upcoming World Championships in Madrid.

The Championships are now less than 40 days away from beginning in Spain's capital city.

The WKF claim that the sales show there is "vast interest" from the public in watching the Championships.

It is claimed that requests for tickets have been made from fans around the world.

Three packages are available for fans.

Fans can buy elimination packages to watch four days of action, while there is also a finals package for the last two days of the Championships.

A full package will enable fans to watch all six days of action.

Central areas of the WiZink Centre sports hall in the full package for eliminations and finals are sold out for the event.

The WKF state central areas in the finals package have also been sold out.

The remainder of the areas of the Centre remain available in each of the three package types.

The Championships are set to take place from November 6 and 11.