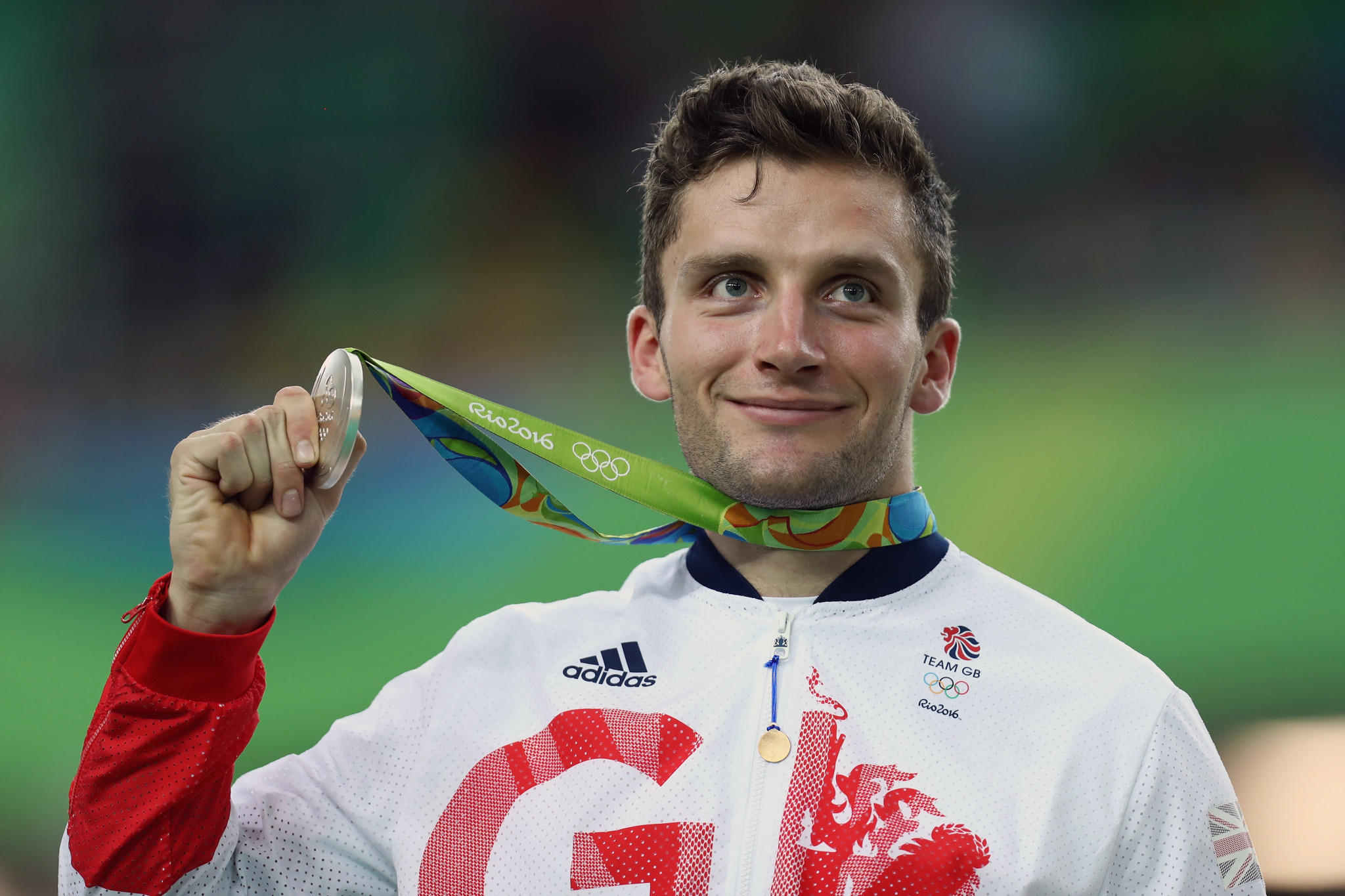 The paper, entitled "The Alternative: Reforming WADA's Governance for a new Anti-Doping Age", calls for a new governance structure for WADA.

The Governance and Nominations Committee would oversee the representation and assessment of both the Foundation Board and Executive Committee, in a bid to ensure greater scrutiny and accountability of WADA's decision making.

The only athletes representative currently on the Executive Committee is Slovakian shooter and International Olympic Committee member Danka Bartekova.

"In light of the recent Russian doping scandal, one of the biggest doping crises of all time, the governance structure of the World Anti-Doping Agency of 2018 is quite simply, in its current form, not fit for purpose," said Skinner.

"The staff at WADA, some of whom I know personally, are excellent, talented and driven people who dedicate themselves to making sport clean.

"They do what is right by the athletes.

"This is in stark contrast to the majority of those who lead and govern WADA.

"The lack of independence, along with the fact that decisions that impact the livelihoods of clean athletes are made surreptitiously and 'behind closed doors', are two areas of huge concern to international athletes.

"It is time for change and time for athlete-led solutions, and that is why I am proud to give my wholehearted backing to this bold, logical and pragmatic set of proposals that WADA needs to give proper consideration to if we are to regain athlete and public confidence in sport."

The paper came amid the growing backlash from athletes to the controversial decision to reinstate the Russian Anti-Doping Agency.

A WADA governance working group then reviewed the governance structures at the organisation and made a series of recommendations to the Foundation Board for consideration.

Leaders of 18 National Anti-Doping Organisations have also today called for more changes to be made.

"On behalf of the international athlete community, I call on WADA to rethink its very modest, minor proposed changes to its governance structure," Skinner added.

"The proposed changes are, quite simply, just 'tweaking around the edges' and fail to confront the severity of WADA's Governance Crisis.

"After all the constructive solutions athletes have made, and given the unprecedented uprising of the athlete voice recently, the proposed changes fall woefully short of what the world of sport requires."

WADA defended their Governance Review process last week, with a spokesman highlighting how a two year process would ensure the organisation would be "fit for the future", asserting that their Athlete Committee and other athlete groups were represented and active in the process.

"Any strong organisation will always look at its structures to make sure they are fit for purpose," a statement said.

"That's why two years ago we began a full review of WADA's governance to ensure WADA is fit for the future.

"WADA's Athlete Committee and other athlete groups are represented and active in this process, which is led by an independent person."

This latest criticism of WADA follows the Movement for Credible Cycling's call for the resignation of WADA's President, Sir Craig Reedie.

Sir Craig rejected this call, asserting that he would remain President until the end of his term at the end of 2019.