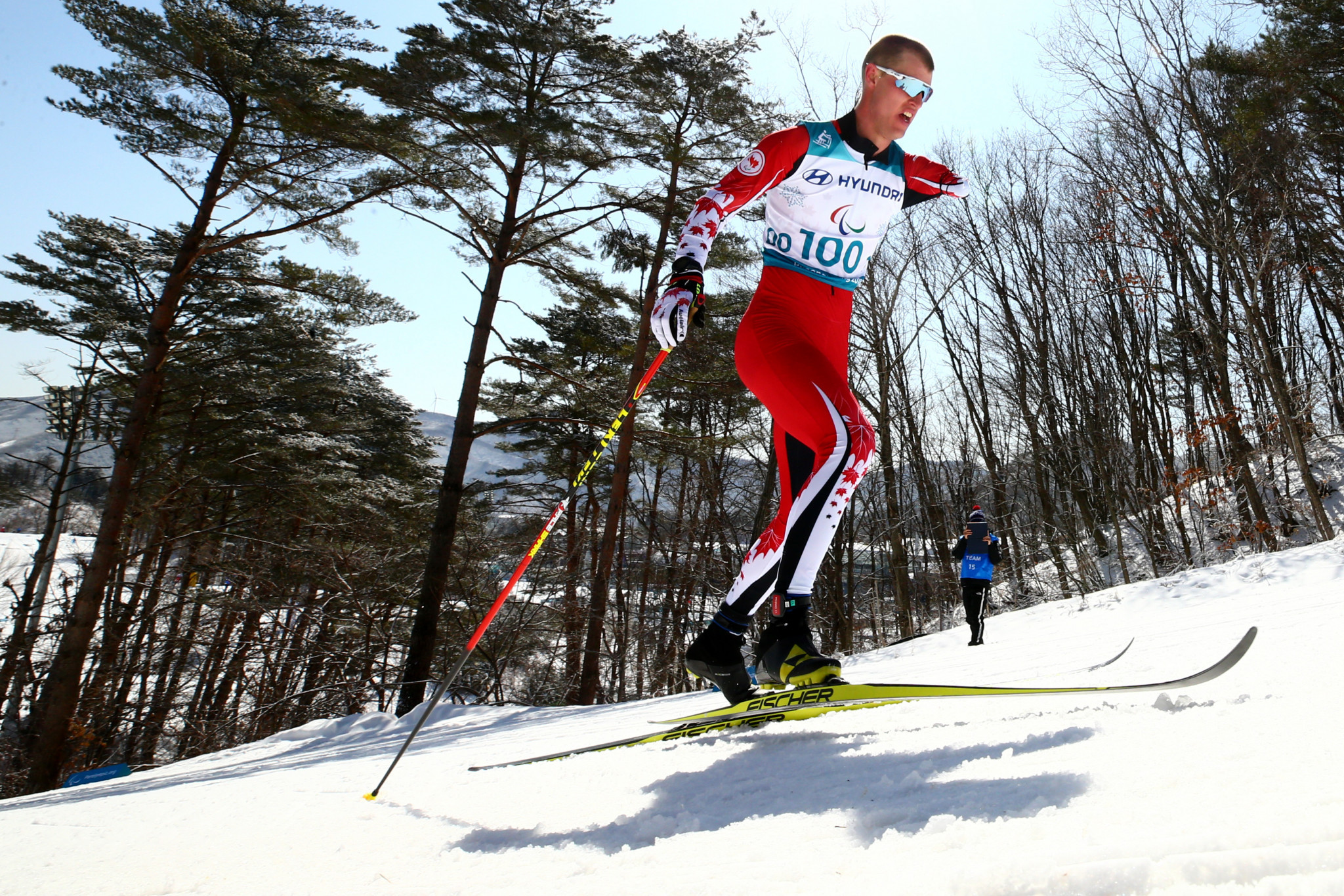 The two competitors will receive their prizes alongside the other winners at a ceremony due to be held in Calgary on November 15.

The CPC has awarded the team prize to the Canadian Para ice hockey squad after they earned the silver medal in Pyeongchang.

Alexis Guimond has been given the best Paralympic debut by a male award after he clinched bronze in the men’s standing giant slalom event, becoming the first Canadian to win a medal in an Alpine discipline at the Paralympics for 20 years.

Natalie Wilkie, gold medallist in the 7.5 kilometres cross-country standing race, will be given the best Paralympic debut by a female athlete award.

The 28-year-old also won two silver and three bronze medals at the Winter Paralympics in the South Korean resort in March.

"It is such an incredible honour to receive this recognition as the male athlete of the year, especially with all of the stellar performances by Canadian Paralympic athletes throughout the year," said Arendz.

Jepsen was a breakout star in Para alpine skiing at Pyeongchang 2018, winning a gold medal in the super combined plus a silver and two bronze.

"I was thrilled to represent Canada at the Games and compete alongside so many amazing athletes," the 18-year-old said.

"I will never forget listening to the Canadian anthem on the podium with a gold medal around my neck.”

CPC President Marc-André Fabien offered his "huge congratulations" to the recipients of the awards.

"You are all phenomenal ambassadors for sport in Canada and the Paralympic Movement, and we thank you for your commitment to excellence," Fabien said.

"We look forward to celebrating your many accomplishments in Calgary."