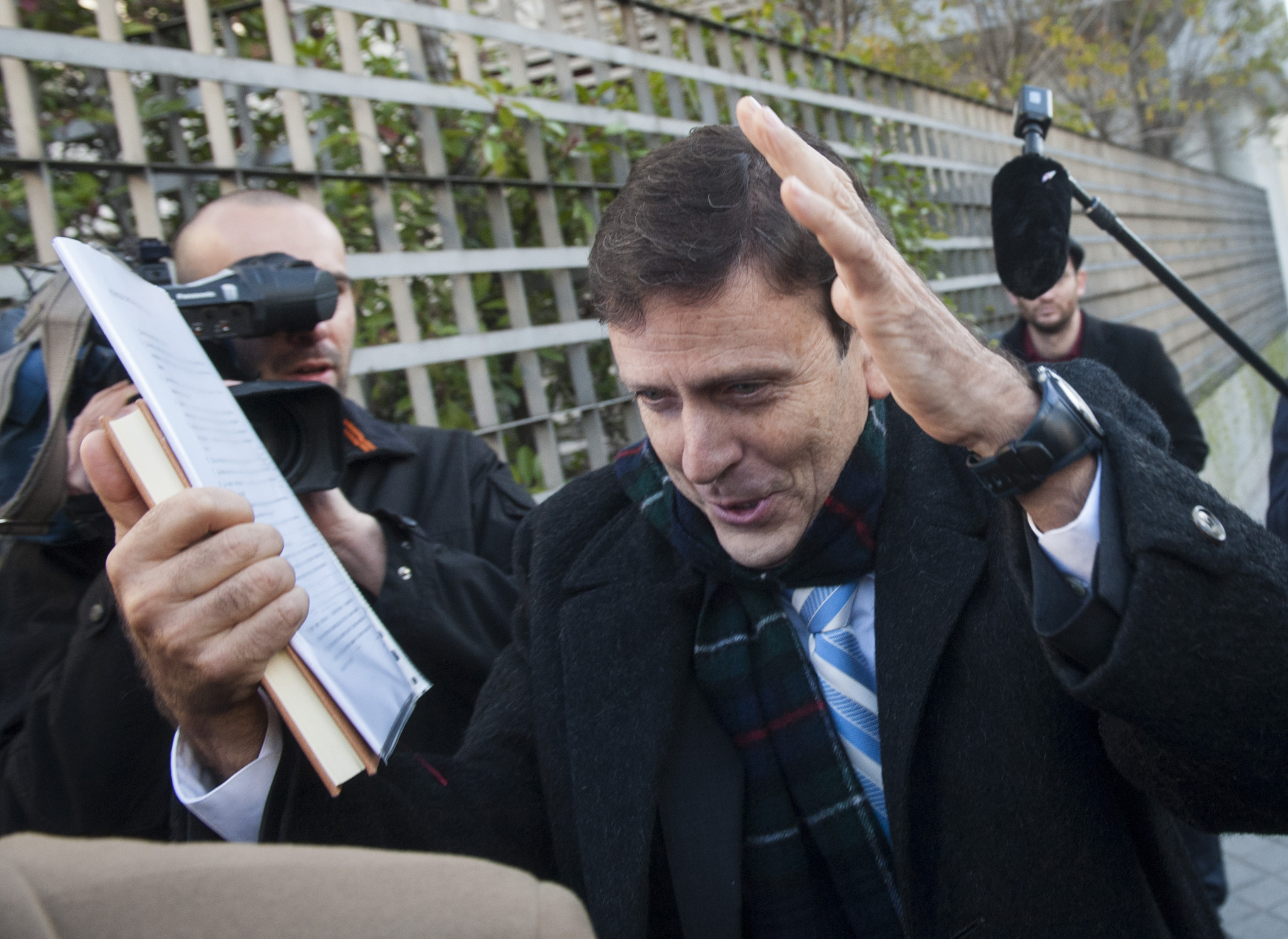 Athletes linked to the Operation Puerto anti-doping operation could be named after a Spanish court agreed blood bags could be released to Italy, according to reports.

AS has reported that the Criminal Court in Madrid has agreed that 211 bags of blood seized from Spanish doctor Eufemiano Fuentes can be given to the Italian National Olympic Committee (CONI).

This, it is claimed, could lead to the athletes involved being outed after previous court decisions had ruled against this.

insidethegames have been told that although the bags would be released to CONI, they would be analysed by NADO Italia.

CONI have been involved in the case as Italian athletes were impacted and they previously served as the country's anti-doping organisation.

The name of CONI is still listed in the case but the samples would be analysed by the Italian doping body now in operation.

Two-hundred and eleven frozen bags of blood and plasma were seized from the clinic of Fuentes in Madrid after a police raid in 2006.

The doctor, who is said to be appealing the decision to allow the bags to be given to Italy, was found to have facilitated blood doping to several of the world's leading cyclists.

Doping was not considered a criminal offence in Spain at the time, with Fuentes initially given a one-year suspended sentence on public health grounds.

An initial verdict had ruled that the evidence should be destroyed but this was overturned in 2016 after the World Anti-Doping Agency (WADA) and the International Cycling Union (UCI) were among those to appeal.

However, a court determined that the blood bags could only be used in currently existing cases against athletes.

No cases were open and anti-doping officials have also faced significant difficulties in naming athletes as, with the case now in its 12th year, the statute of limitations has passed.

This could potentially change if the evidence ends up in Italian hands, it is claimed.

Tests on the samples reveal the blood belongs to 26 men and three women, according to Cycling Weekly.

The bags are currently being stored at a laboratory in Barcelona.

The race had passed through Italian soil that year.

Valverde is among a small number of cyclists involved to have ever been outed, also including Tour de France winner Jan Ullrich of Germany and Italy's Ivan Basso.

Top players from tennis, football and other high profile sports are also alleged to have been part of a doping ring, although this has never been proven.

Operation Puerto has continued to tarnish Spain's sporting image with the initial case harming Madrid's bid for the 2020 Olympic and Paralympic Games, eventually won by Tokyo.

The probe is now winding down, however, with the Spanish court also ordering the destruction of computers and medicines, according to AS.

The newspaper has also reported that WADA is seeking advice to see if naming athletes would infringe on their rights.