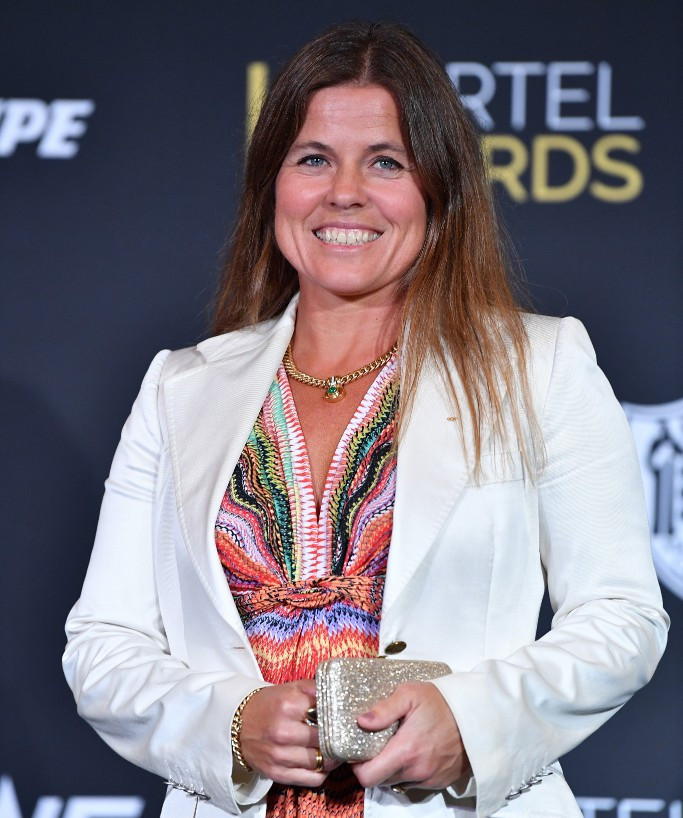 The Winter Olympics needs to get back to its roots, according to Swedish double Olympic champion Pernilla Wiberg, underlining how much she would like to see the Games return to her home country after more than a century.

Interviewed in Monaco, where she has lived for more than 20 years, the former International Olympic Committee (IOC) member and Alpine skier told insidethegames: "The IOC has changed, the candidature process has changed.

"I think that was a necessity.

"For me, being a winter athlete, I really would like to see the Games in the heart of where winter sports are usually being practiced.

"It was a fantastic Games in Pyeongchang; I am sure it is going to be fantastic in Beijing as well, but we need to come back to the roots.

"That would not have happened with the old system.

"So I think the IOC made a very good decision when they [adopted] Agenda 2020.

"Now they help the candidates much more economically because people are more aware of the amount which is being spent at the Olympics.

"We have to be realistic.

"The Olympic Movement and the IOC have shown the world now that they can change so let's see."

The Swedish capital Stockholm is currently in a race for the right to stage the 2026 Winter Olympics and Paralympics against Calgary of Canada and a joint Italian bid from Milan-Cortina d'Ampezzo.

Problems confront all three candidates, however.

In Stockholm, the Green Party and the centre-right Alliance parties came to an agreement this month to lead the City Council.

One of the two policies agreed on by the parties is that Stockholm will not host the 2026 Winter Olympics.

Bid leaders though have pledged to continue.

Wiberg said: "Of course being a Swedish person, I would love to have the Olympics in my home country.

"I think all athletes in Sweden would be overwhelmed to welcome the Olympics.

"Being a very successful Winter Olympic nation, I would like to see it come to Sweden."

Stockholm hosted the 1912 Summer Games - and also equestrian competitions when the main event was in Melbourne in 1956.

Sweden has yet to stage a Winter Olympics, however, despite a number of unsuccessful bids.

"I think most people remember when Lillehammer got it in 1994," Wiberg recalls.

"Everyone expected Sweden to get it and then Lillehammer did.

"But having said that, it was a fabulous Games - oh la la!

Sweden's Őstersund lost 49-35 to Norway's Lillehammer in the final round of voting, having led in the second round.

Wiberg won one of her two Olympic gold medals at this event, the other coming at Albertville in 1992.

Emphasising that she is not working for the bid - "they have asked me, but we haven't decided anything yet" - Wiberg continued: "The politics is really a challenge I would say, but challenges are there to be overcome.

"As an athlete of course I would say that.

"Wherever you would hold the Games there will always be challenges."

If Sweden is given the opportunity to host the 2026 Games, it will be sharing the event with another country, Latvia.