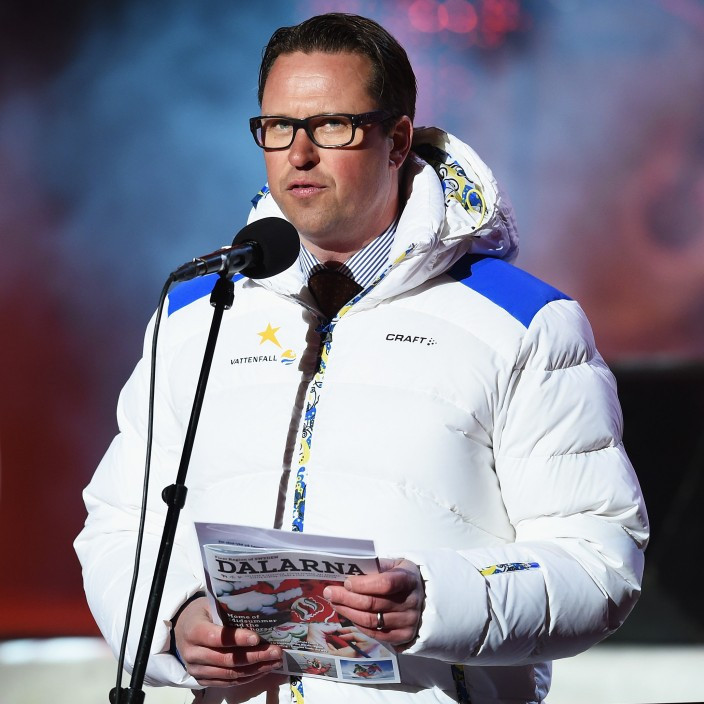 Swedish Olympic Committee (SOK) President Mats Årjes has said he is convinced that Stockholm will host a "world-class" Winter Olympic Games, should it be awarded the 2026 edition.

On Tuesday (October 9), the International Olympic Committee (IOC) voted to shortlist Sweden's capital as one of three candidates for the Games along with Calgary and a joint attempt from Milan-Cortina d'Ampezzo.

Stockholm, which staged the Summer Olympic Games in 1912, continues to lack support from either the Swedish Government or City Council.

But if successful in its bid, Årjes insists Stockholm will stage a Games that is "sustainable in all respects, not least economically" and that is in line with Olympic Agenda 2020.

"The Games should not demand tax payers' money - on the contrary, they should provide added value," he said.

"We will not need to make investments in new stadiums as Sweden already has all of the necessary competition venues.

"We also have the necessary roads, railways, airports and hotels, with almost no need to build new facilities.

"The new values on which the Winter Olympics and Paralympics are to be based, and the fact that Sweden and Stockholm will not be required to make major investments in order to host the Games, mean that we will be able to create the most sustainable Winter Games at the lowest budget for over 30 years.

"I also believe that it is important for the Olympic Movement as a whole that the Games are able to encapsulate the values of the age and are economical with our resources."

Prior to its decision, the IOC Executive Board praised the bid's sustainability concept, stating that "Stockholm proposes venues in the heart of the city that would elevate and energise the Games experience".

It is claimed it will create an entirely new type of Winter Olympics integrated within an already existing infrastructure.

"You will take the metro or bicycle to the Opening Ceremony at the Friend's Arena, with prize ceremonies held below the Royal Palace, making them easily accessible to the public," Richard Brisius, Stockholm 2026's managing director, said.

"We already have almost everything we need in place, which is why we will be able to concentrate on other matters; for example, making the Winter Games an accessible people's festival and, of course, sustainable."

In recent years, Sweden has sought to host the Games on a number of occasions.

A Stockholm bid for the 2022 Winter Olympics and Paralympics collapsed in 2014 due to a lack of political support.

The SOK says the work conducted over the course of previous campaigns has not been wasted, with all of the experience and learnings gained being put to good use.

"There are 15 years of hard work behind our application to host the 2026 Winter Olympics and Paralympics, and a great many people have contributed," Brisius added.

"One extremely gratifying aspect from our perspective is that the IOC's attitude to the Winter Games has shifted a great deal over recent years.

"We are delighted that the Olympic Agenda 2020 strategic roadmap states the Olympic Movement's desire to see the Games adapted to the long-term needs of the host city, rather than the other way around.

"I'm sure that I'm far from alone in considering this to be a positive development."