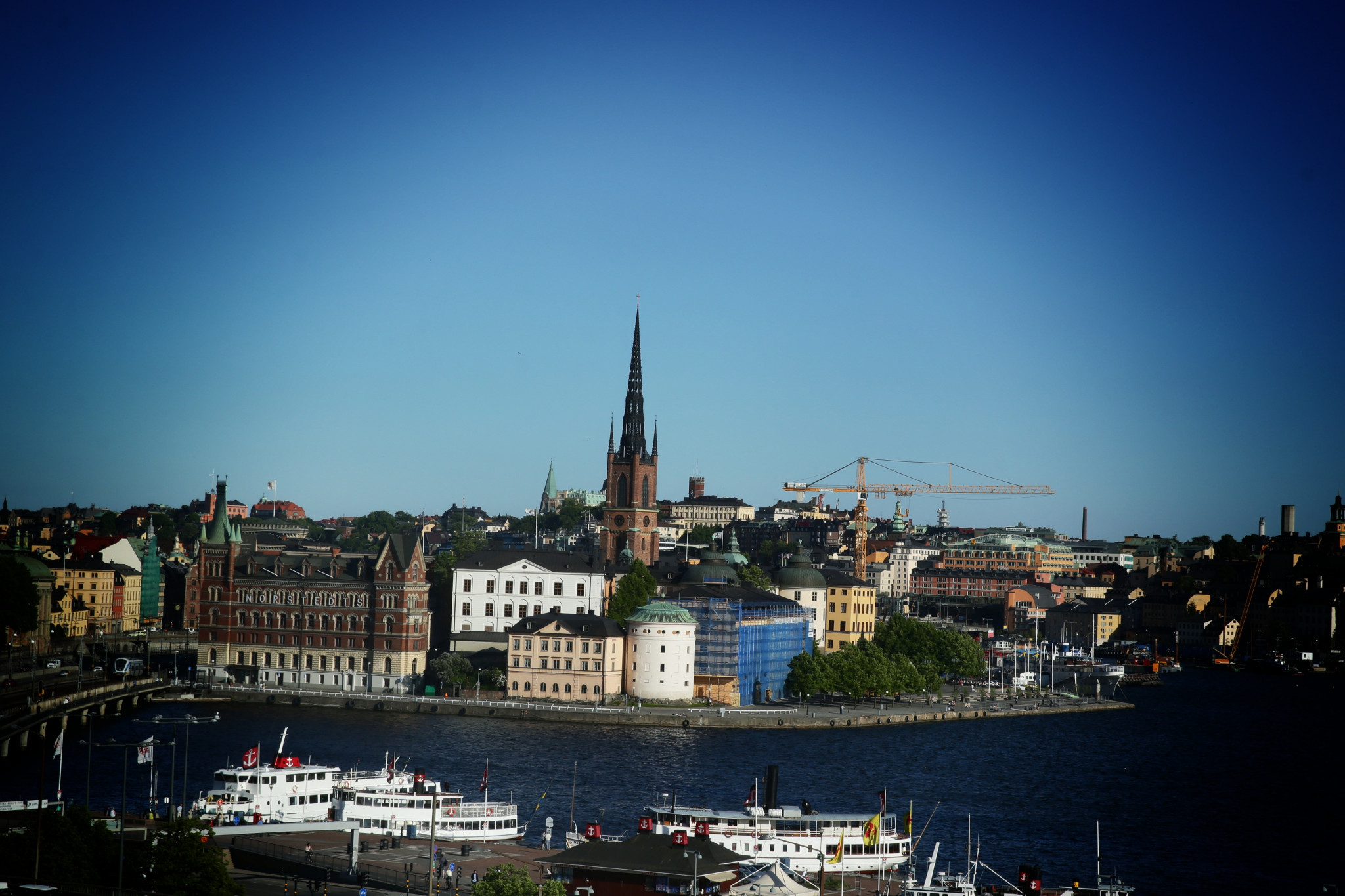 Stockholm's bid for the 2026 Winter Olympics and Paralympics has been thrown into serious doubt after the City Council's two newly-merged parties agreed they will not host the Games.

As reported in Swedish media, the Green Party has agreed to work with the centre-right Alliance parties to lead Stockholm's City Council.

One of the two policies agreed on by the parties is that Stockholm will not host the 2026 Winter Olympics but bid leaders have pledged to continue.

The news comes just three days after the International Olympic Committee (IOC) voted at its Session in Buenos Aires to shortlist Sweden's capital as one of three candidates for the Games along with Calgary and a joint attempt from Milan-Cortina d'Ampezzo.

"The starting point for all our parties has been to ensure that a Winter Olympics will not be funded by taxpayers' funds," Karin Ernlund, a member of the Centre Party, told SVT Nyheter.

"The Games must also be arranged in a way that does not cover our environmental and climate work.

"The assessment is also that Stockholm faces other major challenges we need to work with.

"Therefore, Stockholm will not host the 2026 Winter Olympics."

Anna König Jerlmyr, a member of the Moderate Party, added: "There is no clear foundation for a Winter Olympics right now, but everyone wants in the future, so the question is when."

Despite the development, Stockholm 2026 has said in a statement that it looks forward to sharing its plans with the new coalition and that the dialogue will begin immediately, starting with a meeting and update for the Mayor-elect on all relevant information.

"Therefore, the campaign continues as before," the statement adds.

"But with an even greater focus on clarifying to the new coalition what Agenda 2020 really means."

Stockholm, which staged the Summer Olympic Games in 1912, had been lacking support from the Swedish Government and the City Council.

Jerlmyr told The Local that the Green Party and centre-right Alliance parties took the decision to enter into a green-blue cooperation after "productive and intensive negotiations with the goal of finding a stable and long-term majority".

Stockholm was previously run by a red-green-pink bloc, made up of the Social Democrats, Green Party, and Feminist Initiative, which lost its majority in the election on September 9.

"Today the new political majority in the Stockholm City Council under the leadership of the new Mayor-elect of the conservative party was presented," Stockholm 2026's statement reads.

"The majority is a new coalition of parties, and their objective is to ensure that any taxpayers funding is used appropriately and for the benefit of the city.

"Our plan is both financially prudent and socially responsible for all stakeholders - starting with our city and nation and including the Olympic Movement.

"Our bid is strong, our budget is strong, and it is 100 per cent privately financed - no taxpayer funds.

"We believe this approach is tailor-made for the IOC’s new reality going forward.

"Stockholm 2026 will set new standards in every aspect of sustainability, not only for our Games, but for Winter Games thereafter.

"The bid leadership just returned from the IOC Session in Buenos Aries, and the collective feedback about our bid and plan was extremely positive because it clearly represents a new way forward: no waste, no surprises and no unneeded infrastructure development.

"The Games themselves are self-funded through IOC contributions and marketing revenues, and we will only build two new venues, the speed skating track and the Nordic ski venue.

"Both of these venues have lasting, sustainable legacies here in our winter sports nation.

"They are not investments only for the 2026 Games, they are investments in our youth for generations to come.

"Our plan represents something new for Sweden and the IOC.

"It is a direct investment in Swedish youth through sport.

"Sweden is one of the most accomplished winter sports nations in Olympic history, yet we’ve never hosted a Winter Games.

"Our plan is also a fiscally conservative one, which can serve as a new model going forward.

"And, Stockholm 2026 represents a return of the Winter Games to an enchanting, Scandinavian winter wonderland."

Calgary and Milan-Cortina d'Ampezzo are the survivors from a campaign which has seen several bids ended by a combination of referendum defeats and political opposition.

The next key milestone for them is the submission of the candidature files by January 11.

Calgary is facing a key public vote next month, with a plebiscite, which could torpedo the bid, due to be held in the city on November 13.

Calgary 2026 chief executive Mary Moran has claimed they were confident of a positive result and insisted they had been forthcoming with the general public following an alleged lack of transparency from the bid corporation.

Concerns also remain over the Italian attempt as the country's Government has refused to underwrite the bid, while Turin was initially due to be part of the candidacy before it dropped out following a row over the lead city.

Italian National Olympic Committee President Giovanni Malagò claimed this would not be an issue as Milan and Cortina would have enough financial might between them to fund the project.

However, successive Rome bids for the 2020 and 2024 Summer Games both fell apart.

IOC President Thomas Bach has previously claimed there is "no plan B" for the IOC if the problems with the remaining candidates end up scuppering their respective bids.

When contacted by insidethegames, an IOC spokesman said: "We have seen the latest media reports but have not yet had any official confirmation of the decision, so we cannot comment further at this stage."

Christophe Dubi, the IOC executive director for the Olympic Games, was also asked about the matter at a press conference in Buenos Aires, which is currently hosting the 2018 Summer Youth Olympic Games.

"We haven't had any official confirmation," he said.

"Sometimes it seems to be a number of declarations.

"Once we have had the details, we will get back to you later in the day."