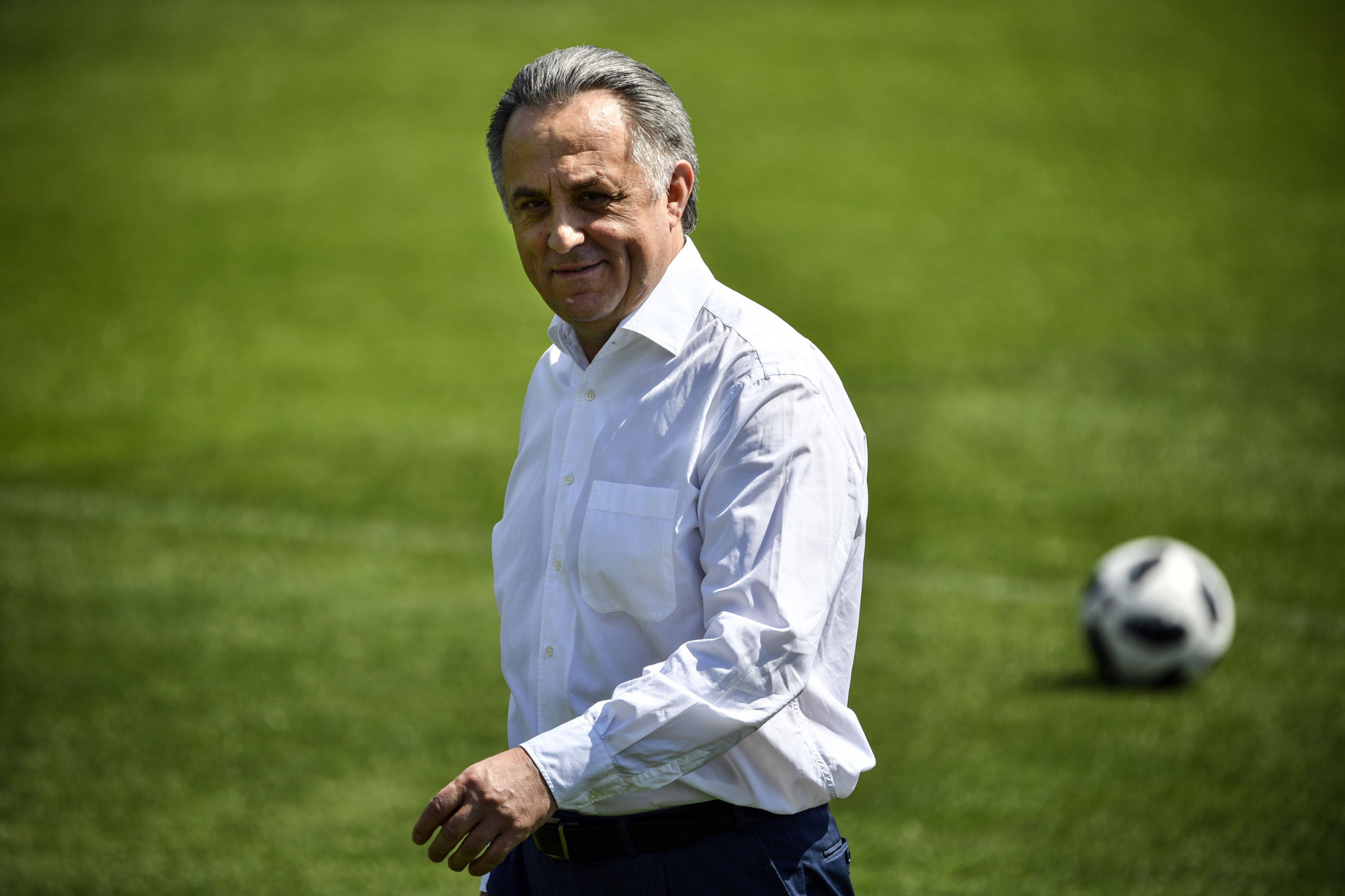 Vitaly Mutko has fully returned to the position of President of the Russian Football Union (RFU) having temporarily stepped down last December to fight his lifetime ban from the Olympic Games.

RFU vice-president Sergei Anokhin said in June that Mutko, who is now a Deputy Prime Minister in Russia, will still continue in his role as RFU head despite rumours that he was set to stand down after he told an RFU conference that delegates may not see him for "three or four months".

The 59-year-old is now showing under the RFU website's management section as President of the national governing body.

Earlier this year, Russian President Vladimir Putin defended Mutko and claimed it would be "impossible" to fire him given the international criticism after his role in the country's doping scandal.

Putin, speaking during an annual phone-in, was asked in an apparently lighthearted manner whether he would support portraits of the Deputy Prime Minister being painted onto Russian warships to make them "unsinkable".

This has included him being removed from the FIFA Council and being given a lifetime ban by the International Olympic Committee (IOC) from all Olympic events.

Neither the IOC nor the World Anti-Doping Agency-commissioned investigations proved that Mutko was directly involved in the doping scandal - which included a sample tampering scheme at the Sochi 2014 Winter Olympic and Paralympic Games - but as Sports Minister they accused him of overall responsibility.