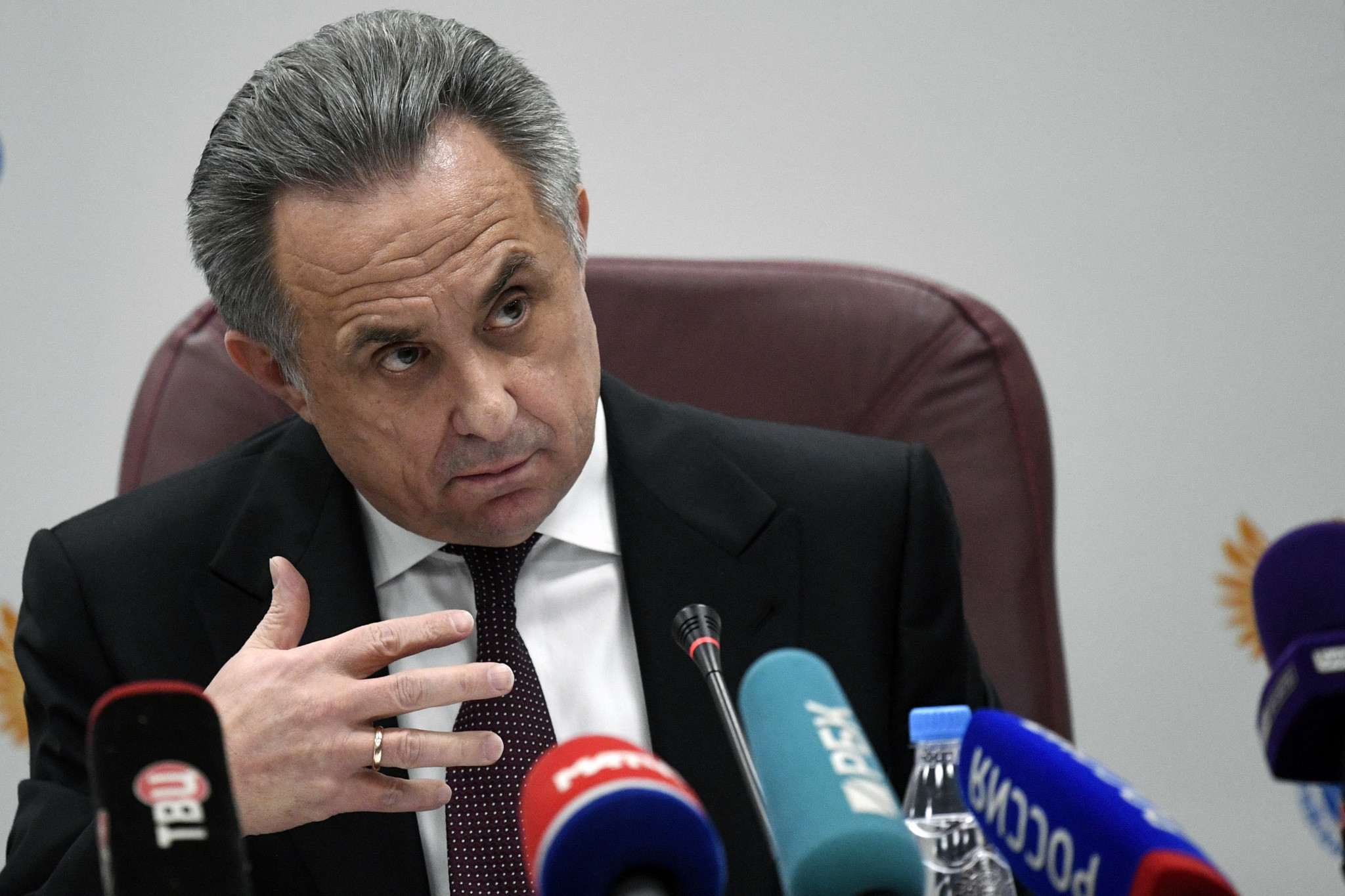 Vitaly Mutko has been replaced as Deputy Prime Minister responsible for sport by Olga Golodets in a reshuffle of the Russian Government, after Dmitry Medevdev was nominated to serve a fresh term as Prime Minister by President Vladimir Putin.

Mutko, banned from the Olympic Games for life for his role in the systematic manipulation of the anti-doping system at Sochi 2014, was chosen to be the Deputy Prime Minister in charge of construction by Medvedev.

The controversial 59-year-old now has no official Government role in sport.

Arkady Dvorkovich, who was not named on the new cabinet by Medvedev, took over from Mutko as head of the Local Organising Committee for this year's FIFA World Cup in March.

Mutko had previously relinquished his position as the head of the Russian Football Union.

He stood down from both roles to fight the lifetime Olympic ban he received from the International Olympic Committee (IOC) amid the fallout to the Russian doping scandal.

Mutko was barred from attending the 2018 Winter Olympics in Pyeongchang, where Russian athletes competed as neutrals.

There was no direct evidence linking Mutko, Sports Minister from 2008 to 2016, or Putin with the scandal.

A report from the IOC's Schmid Commission into Russian doping ruled, however, that Mutko was ultimately responsible as he was head of the department.

Golodets, who will now serve as Deputy Prime Minister for sport, tourism and cultural development, takes up the position with just over a month until the World Cup begins with the opening match between the hosts and Saudi Arabia in Moscow on June 14.

She was given the role by Presidential executive order by Putin at the beginning of his last term as President.

Putin was sworn in to serve a fourth term as President earlier this week.

Barring any other shake-up, the Ministers chosen by Medvedev will serve until 2024.