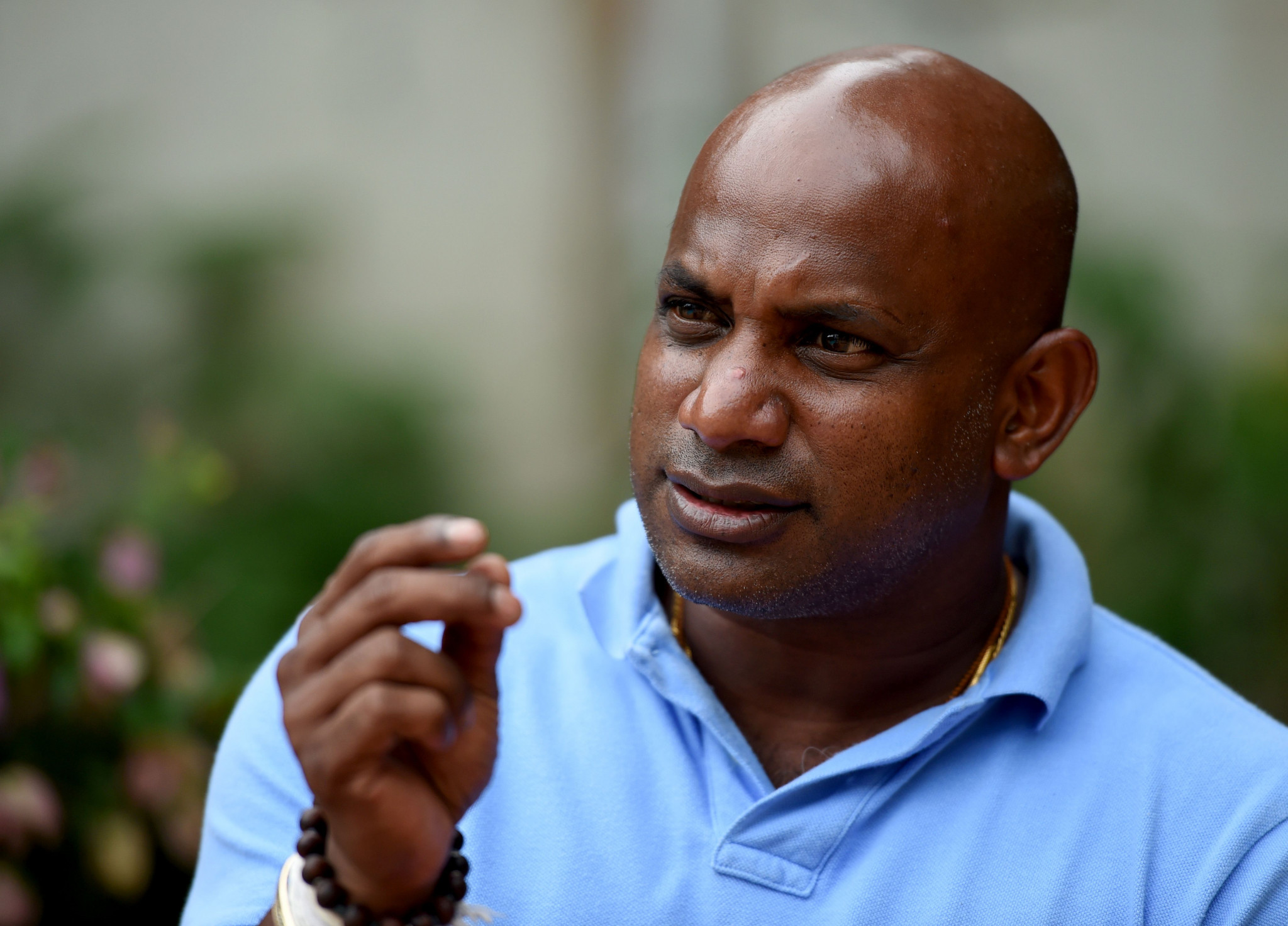 The ICC have announced that Jayasuriya has been charged with offences related to Article 2.4.6 and 2.4.7 of the Anti-Corruption Code for his role as chairman of Sri Lanka Cricket selectors during April 2016 and August 2017.

The charges concern the failure of  to Jayasuriya, who played 110 Test matches and 445 one day internationals, to cooperate with an investigation by the ICC’s Anti-Corruption Unit.

Article 2.4.6 is the "failure or refusal" to provide information that the Anti-Corruption Unit requests as part of an investigation.

The second charge accuses Jayasuriya of "obstructing or delaying" the investigation.

Under article 2.4.7, "concealing, tampering with or destroying any documentation or other information that may be relevant" to an ACU investigation is prohibited.

It has been reported that Jayasuriya was charged after refusing to hand over his mobile phone to ICC authorities for "personal reasons".

Earlier this month, Alex Marshall, general manager of the ICC Anti-Corruption Unit, announced an investigation into "serious allegations of corruption" in Sri Lanka - a period during which Jayasuriya was chairman of the selectors.

Jayasuriya has been given 14 days to respond to the charges.

He was player of the tournament as Sri Lanka won the World Cup in 1996 and he scored 21 centuries and took 323 wickets during his international one day career.

After his career ended, he served as a Government Minister but did not contest for the 2015 Sri Lankan General Election.