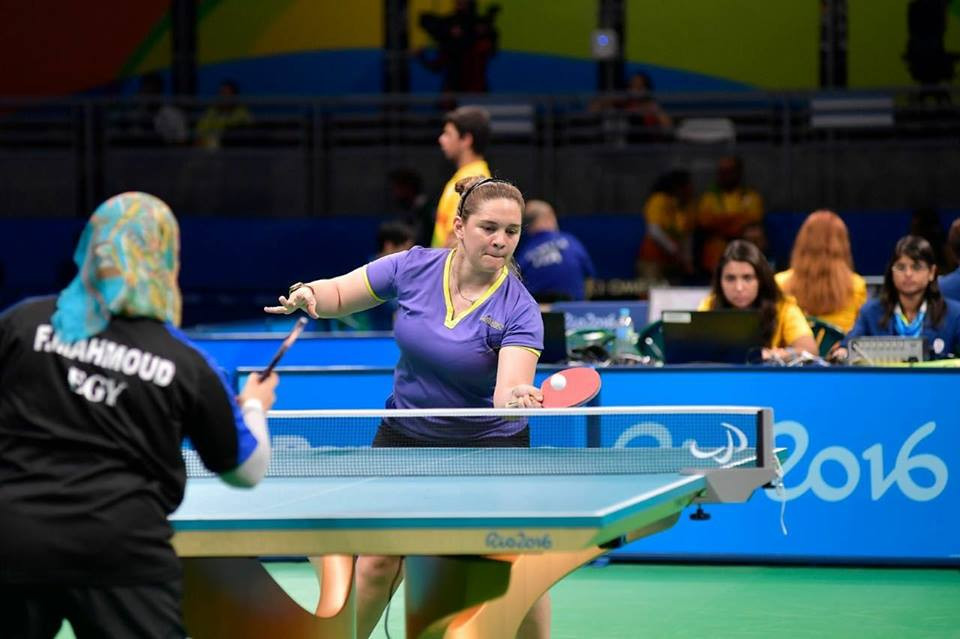 Argentina's table tennis player Giselle Munoz has been voted as the Americas Paralympic Committee's Athlete of the Month for September.

Munoz won an online poll with 52 per cent of the vote after she won gold in the individual and team women's class seven events at the International Table Tennis Federation Czech Open.

In second came Mexican powerlifter Amalia Perez with 31 per cent and canoeist Katherinne Wollerman of Chile was voted third with 13 per cent.

Munoz is the second Argentine to win the accolade this year.

The Athlete of the Month awards celebrate the achievements of Paralympic athletes from the Americas.

Shortlisted athletes are compiled after submissions from National Paralympic Committees from across the continent.

The public then picks the winner online.