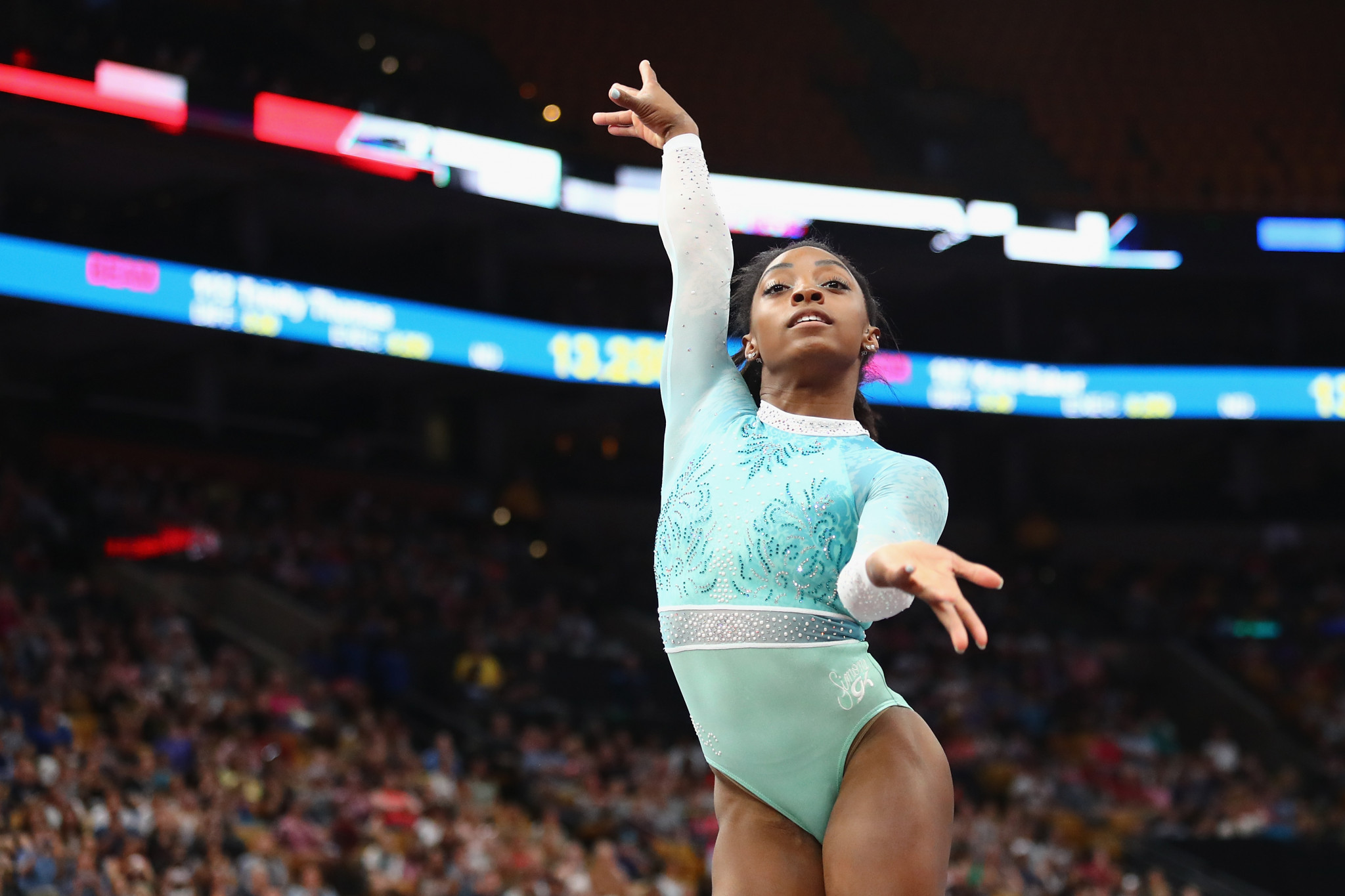 Four-time Olympic champion Simone Biles has said that speaking out about suffering sexual abuse by former USA Gymnastics doctor Larry Nassar has been "empowering" and she hopes "it might encourage other people" to tell their stories.

Nassar has been sentenced to up to 175 years in prison after dozens of women accused him of sexual abuse.

Biles spoke to BBC Sport about the difficulty in speaking out about being one of those victims but also the "relief" she felt after sharing her story.

"It was very hard but I figured out that if I can tell my story then it might encourage other people to tell theirs," she said.

"I am not afraid to tell my story anymore," she wrote on social media.

"I too am one of the many survivors that was sexually abused by Larry Nassar.

"Please believe me when I say it was a lot harder to first speak those words than it is now to put them on paper."

Biles has referred to being a role model for others.

"People do look up to me so if people can see Simone can be strong enough then hopefully I can too, and that's the message I wanted to give," she said to BBC Sport.

After a two-year break, Biles returned to competition to win her fifth United States national title in August while wearing a teal leotard.

"Teal is a survival colour for sexual abuse victims and I think it was very important to support the fellow gymnasts it had happened to and to speak up for what you believe in and say 'I don't think this is right' and I hope I gave them courage to come out and tell their stories one day if they want to," she said.

"The judge was absolutely amazing on her part, so we were very proud of her, and it is kind of a relief because [Nassar] got what he deserved and he almost got as many years [in prison] as [he abused] girls," she said.

Twenty-one-year old Biles is now preparing for the World Championships in Doha and looking ahead to the Tokyo 2020 Olympic Games.

She won four gold medals at the Rio 2016 Olympics in the team, all-around, vault and floor competitions.

The Doha World Championships will run from October 24 to November 3.