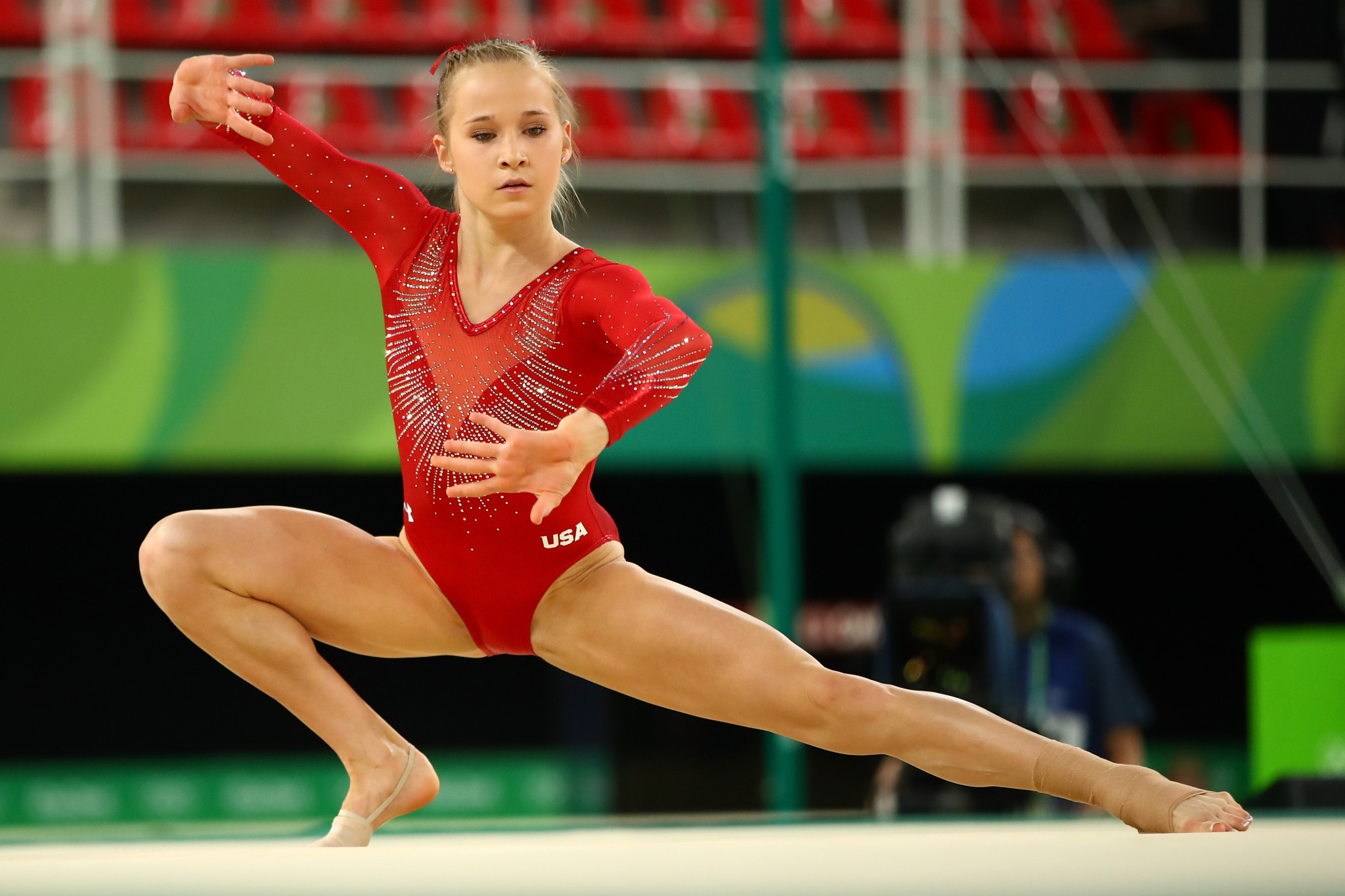 Two more American Olympic champions have spoken out after abuse at the hands of former USA Gymnastics doctor Larry Nassar.

Madison Kocian and Kyla Ross are the latest stars to confirm that they were sexually assaulted by the disgraced physician under the guise of medical treatment.

Nassar is currently serving a jail term of up to 175 years after a scandal which has rocked American sport.

More than 250 people have accused him of abuse including a number of top gymnasts.

"At 13, I thought it was a legitimate form of treatment.

"As years have gone on, after hearing impact statements, you realise what a terrible event has happened."

Both Ross and Kocian said they began to process the abuse they had suffered in January when dozens of women - including their team-mates - faced Nassar at court hearings and gave statements about what they had been through.

The crisis has led to fierce criticism of both USA Gymnastics and the United States Olympic Committee (USOC) over what they knew and when and whether they could have prevented the abuse.

Last month, United States Senators questioned the sincerity of reforms introduced by both organisations after they each made court filings seemingly trying to absolve themselves of blame.

USOC filed a motion to be removed as a defendant in lawsuits made by Raisman, Wieber and Maroney, arguing that they hold no legal responsibility for Nassar's actions.

USA Gymnastics also lodged papers for a different lawsuit, arguing that because Nassar volunteered for them and was not on the payroll, they were also not responsible.

Kocian won team gold at the Rio 2016 Olympics and added an individual silver in the uneven bars.

"I am honoured to speak out and join the incredible army of women as we continue to fight for change from USA Gymnastics and USOC," the 21-year-old triple world champion said on Twitter.

"It has taken me time to process the traumatic events that I endured, but I have chosen to find strength and courage through this all.

"I'm beyond thankful for the love and support of my family, friends and all of my coaches and team-mates as I continue to move forward."