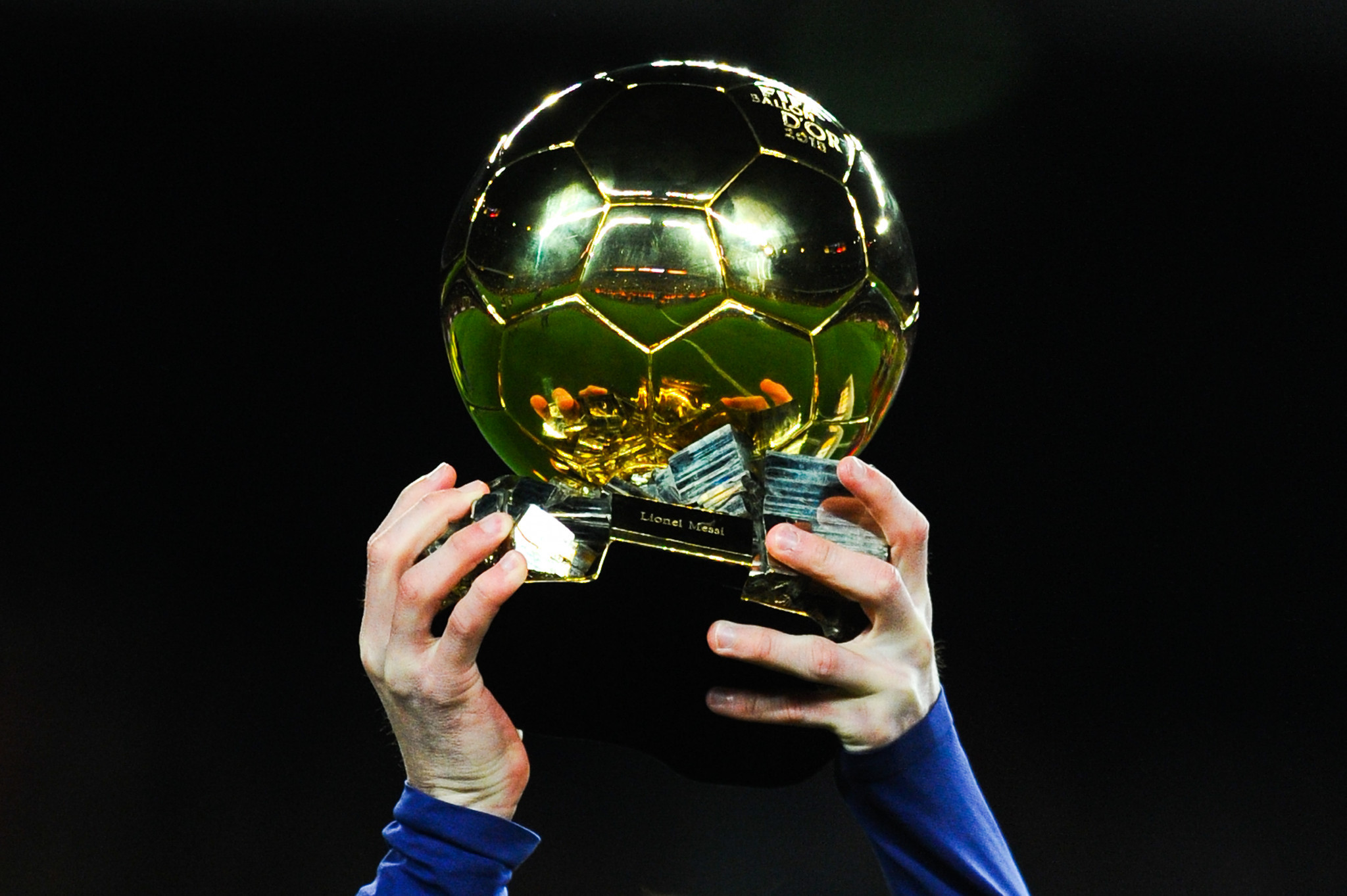 France Football, in partnership with French national newspaper L’Equipe, have released the shortlists for the 63rd Ballon d'Or, Women's Ballon d'Or and the Trophée Kopa, which is awarded to the world's best player under the age of 21.

Included on the shortlist for the 2018 Ballon d'Or are five-time winners Lionel Messi and Cristiano Ronaldo, as well as Liverpool forward Mohammed Salah, who last season scored 32 goals in the English Premier League as well as 11 in the UEFA Champions League.

Seven of the 15 players on the women's shortlist currently play for Lyon in France, who won the Champions League last season.

Among their players on the list are English defender Lucy Bronze, Norwegian forward Ada Hegerberg and German midfielder Dzsenifer Marozsin.

Meanwhile, the strong favourite for the Trophée Kopa is 19-year-old Paris Saint Germain forward Kylian Mbappé, who this year helped France win the FIFA World Cup, becoming only the second teenager in the history of the tournament to score in the final.

Also on that list is Liverpool right back Trent Alexander-Arnold, who helped the club reach the 2017-2018 Champions League final, and AC Milan goalkeeper Gianluigi Donnarumma.

The awards will be presented during a ceremony in Paris on December 3, with the winners picked by journalists from around the world.

For six years up until 2016, the award was affiliated with FIFA, making it the official award for the world's best player.

However, FIFA ended their association two years ago and now present their own prizes, the Best FIFA Men's and Best FIFA Women's awards.

Modric is considered the favourite for the Ballon d'Or as well, which for the past 10 years has always been won by either Argentina's Messi or Portugal's Ronaldo.

A full list of contenders can be found here.