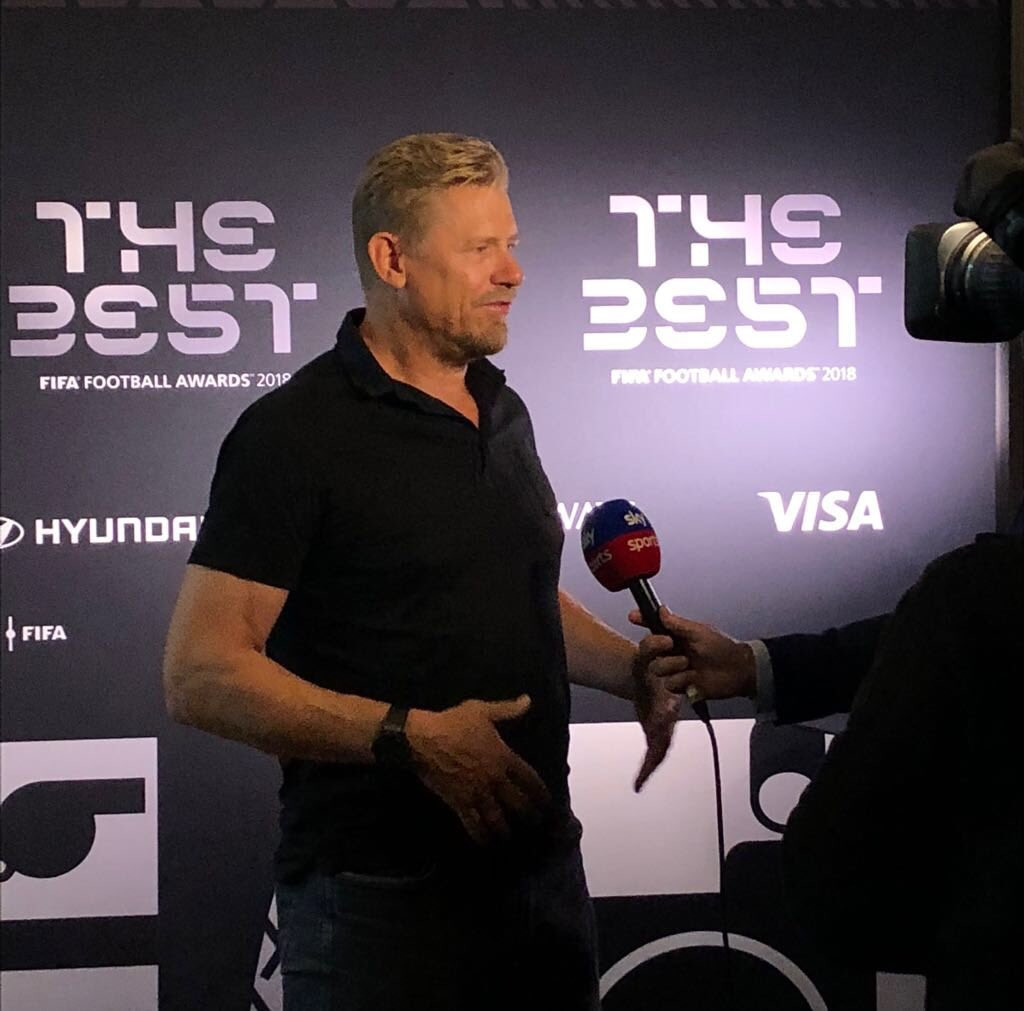 The nominees for the Best FIFA Football Awards 2018 have been announced and Lionel Messi is not included for the men's player prize for the first time in 12 years.

The shortlist was announced today by "FIFA legends" Sol Campbell, Kelly Smith, Nwankwo Kanu and Peter Schmeichel and recognises players for their achievements in elite football.

The period of consideration is between July 2017 and July 2018, which includes the 2018 FIFA World Cup in Russia.

It is the first time in 12 years that Argentina's Lionel Messi has not featured in the top three for the prize, which merged with the Balon D'Or for six years until 2016.

The accolade was won last year by Ronaldo.

Both Dalić and Deschamps led their national teams to the 2018 FIFA World Cup final, won by France, while Zidane secured another UEFA Champions League victory for his club team.

These four categories will be decided by an amalgamation of votes from the general public, coaches, captains and media representatives, with each having a 25 per cent say.

A specialist panel will decide the Best FIFA Goalkeeper award which includes nominees Thibaut Courtois of Belgium, Hugo Lloris of France and Denmark's Kasper Schmeichel, the son of Peter.

The Puskás Award recognises the best goal of the year and is named after Ferenc Puskás, a Hungarian footballer and manager.

The players in this category are all nominated for specific goals and include Gareth Bale's goal for Real Madrid against Liverpool in the UEFA Champions League final.

Denis Cheryshev's strike for Russia against Croatia in the World Cup and Riley McGree's goal for Australian side Newcastle Jets against Melbourne City is also shortlisted.

Ronaldo and Salah pick up their second nominations for two goals for Real Madrid and Liverpool against Juventus and Everton respectively.

Messi's goal against Nigeria, his only in the 2018 World Cup, earned him a nomination as well as Ricardo Quaresma of Portugal, for his goal against Iran.

Forty thousand Peruvian fans descended on Russia this year to support their national team at the World Cup for the first time in 36 years, and their spirit has won them a nomination for the FIFA Fan Award.

Joining the Peruvian fans as nominees are the Japanese and Senegalese fans, nicknamed the tidiest fans at the World Cup, who were seen clearing up the rubbish in the stands after cheering on their national sides.

The final nominee is Chile's Sebastián Carrera who was the only fan to travel 1,500 kilometres to support his team, Deportes Puerto Montt, in an away match.

The awards will be presented at the Royal Festival Hall in London on September 24.