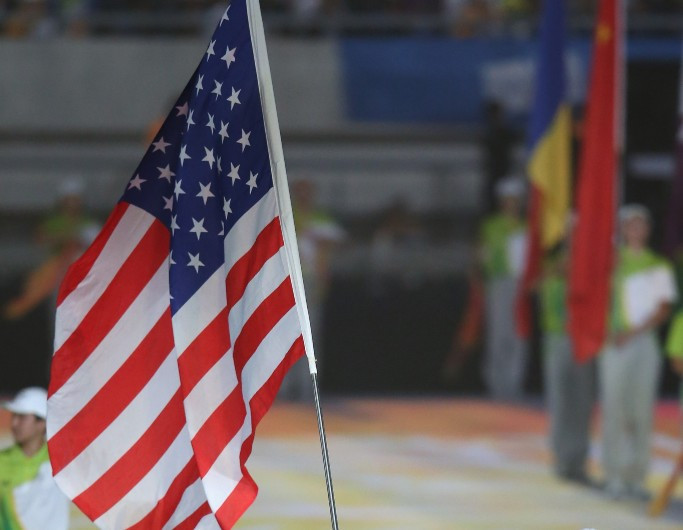 An 87-strong team for the 2018 Youth Olympic Games due to begin here on Saturday (October 6) has been named by the United States Olympic Committee (USOC).

The squad for the event in the Argentinian capital is comprised of 47 men and 40 women competing in 21 sports on the Buenos Aires 2018 programme.

The US delegation will hope to improve on their haul from the last Summer Youth Olympic Games in the Chinese city of Nanjing.

Athletes from the country claimed 22 medals, 10 of which were gold, as they finished third overall on the medals table.

"We are thrilled to support this talented group of athletes as they represent team USA in Buenos Aires," said USOC chief executive Sarah Hirshland.

"The Youth Olympic Games are more than a competitive opportunity: these Games are vital in advancing the Olympic values and providing opportunities for the next generation of Olympians to build relationships with their peers from around the world.

"I wish all of our athletes a successful and fulfilling Games experience, both on and off the field of play."

Ty Walker, a 2014 Olympic snowboarder, will serve as a a Young Change-Maker at the Games, becoming the first athlete chosen by the US to fill the position.

A total of 4,000 athletes are expected to participate at Buenos Aires 2018, which ends with the Closing Ceremony on October 18.