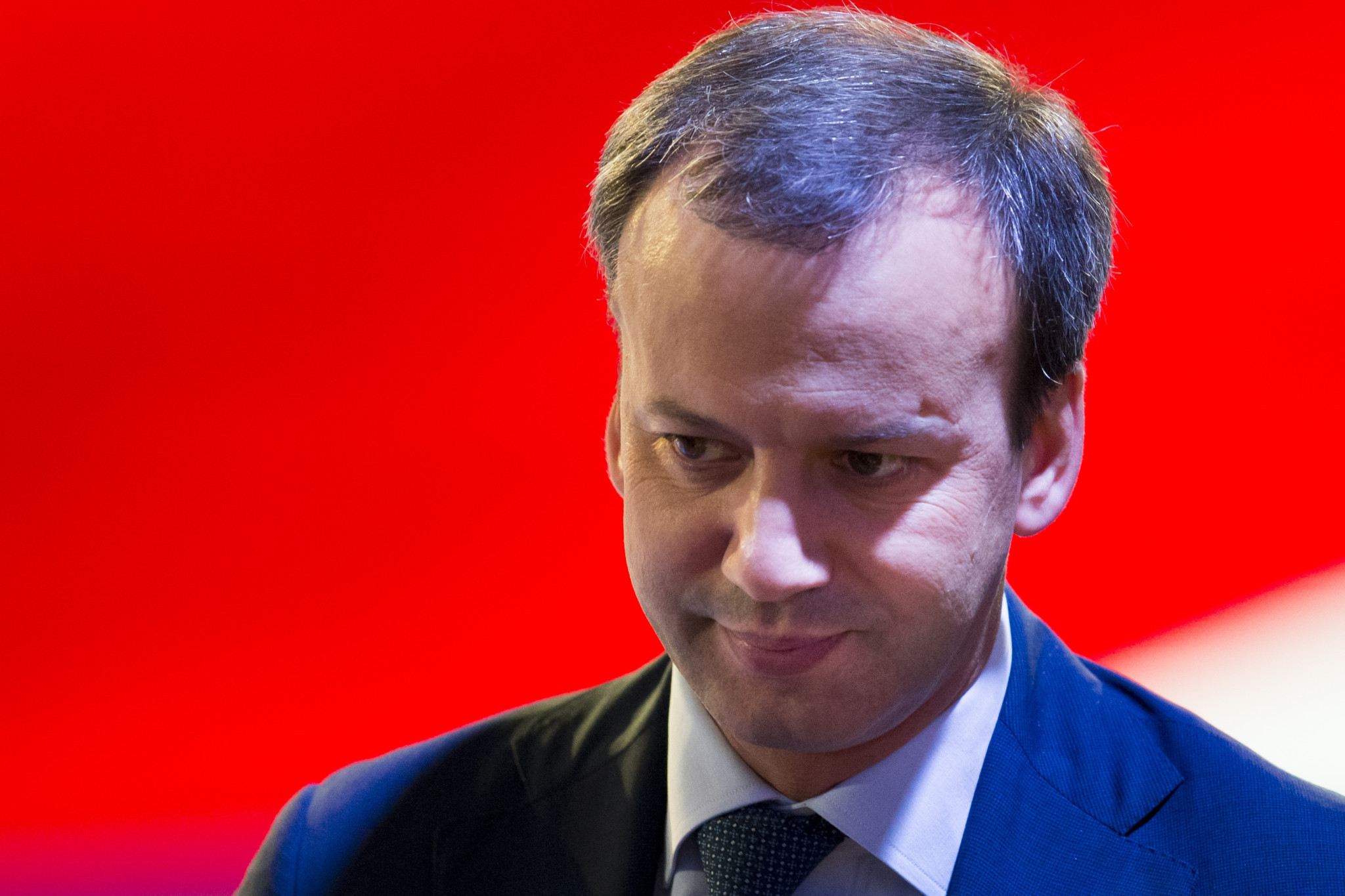 Arkady Dvorkovich has been appointed as the new President of the World Chess Federation (FIDE).

The Russian becomes the first new leader of the organisation since 1995 after replacing his compatriot Kirsan Ilyumzhinov.

British grandmaster Nigel Short was also down to stand but withdrew before the vote.

"I am very pleased that I won the elections, this is very important, and now we can proceed to the transformation of FIDE, to reform," said Dvorkovich.

"It must be a solid and serious international organisation."

Dvorkovich has served as a deputy prime minister in Russia and was also one of the organisers of the 2018 FIFA World Cup in Russia.

His campaign was controversial after claims the Russian Government had interfered in the process to assist Dvorkovich's campaign.

Russia said these claims were "lies and inconsistencies", according to The Times.

Short said the process had been "rigged" before withdrawing, as reported by the BBC, but still backed Dvorkovich anyway.

The former President was included on a blacklist of the United States Treasury Department, a situation which prompted a Swiss bank to shut down FIDE accounts in February.

The US claimed Ilyumzhinov had been "materially assisting and acting for or on behalf of the Government of Syria, Central Bank of Syria".

Ilyumzhinov denied the allegations but his blacklisting meant he could not attend the 2016 World Chess Championship in New York City.