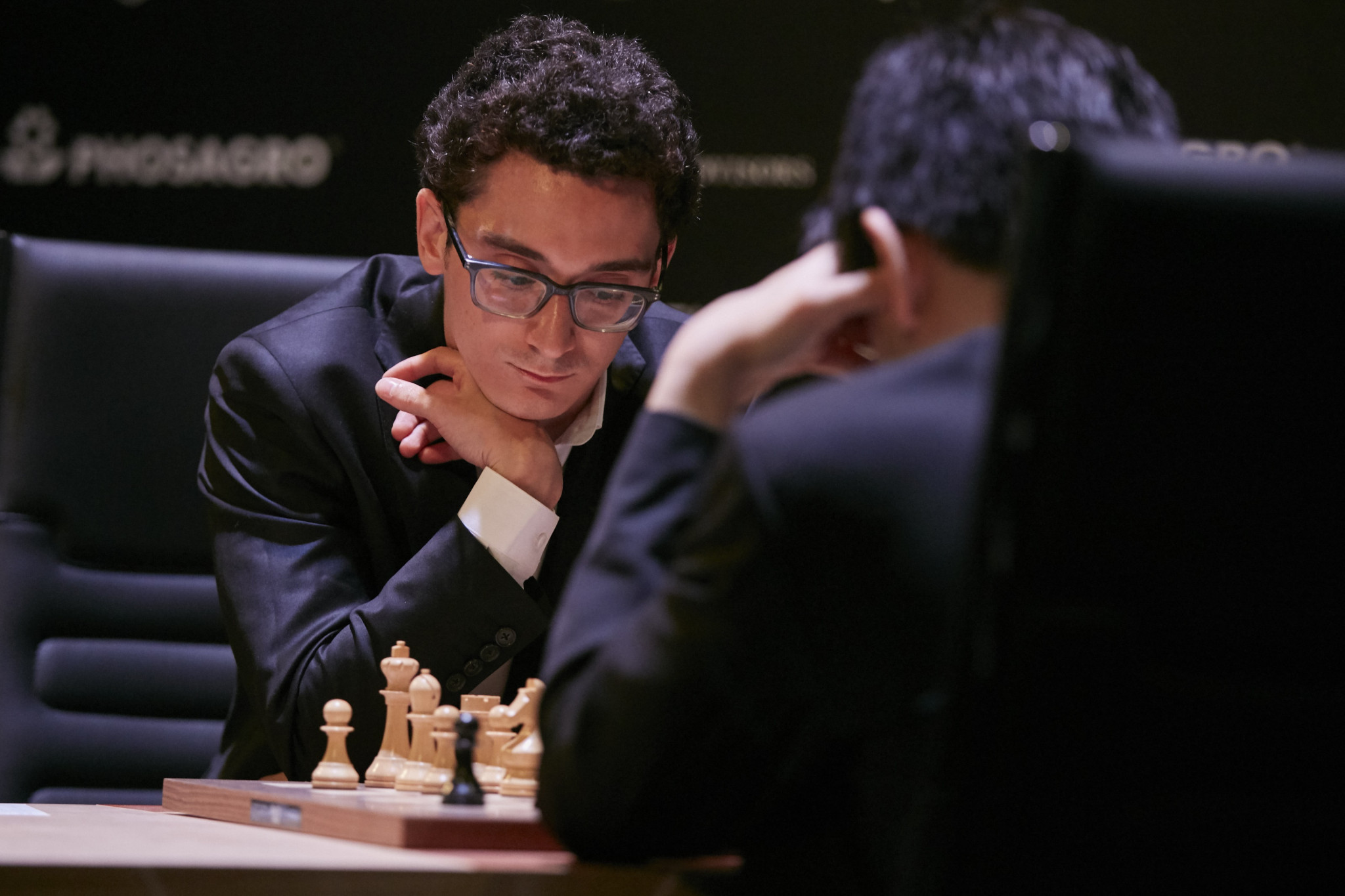 Caruana holds a 0.5 point-advantage over Azerbaijan’s Shakhriyar Mamedyarov and Russia’s Sergey Karjakin going into tomorrow’s 14th and final round of action at the German capital’s Kuelhaus venue.

Mamedyarov defeated Russia’s Alexander Grischuk today, while Karjakin, who had led the standings after a 12th-round win over Caruana, drew with American Wesley So.

The one other match saw China’s Ding Liren draw with Russia’s Vladimir Kramnik.

Ding is fourth with seven points, followed by Grischuk with 6.5, Kramnik with six, So with 5.5 and Aronian with four.

The last day of competition pits Caruana against Grischuk with Mamedyarov up against Kramnik, Karjakin facing Ding and Aronian playing So.

Wednesday (March 28) is available should tie-breaks be necessary.

The event is being contested as a double round-robin with each player playing 14 games, seven with white pieces and seven with black.

The Championship, organised by FIDE and its commercial partner Agon, is due to take place from November 9 to 28.