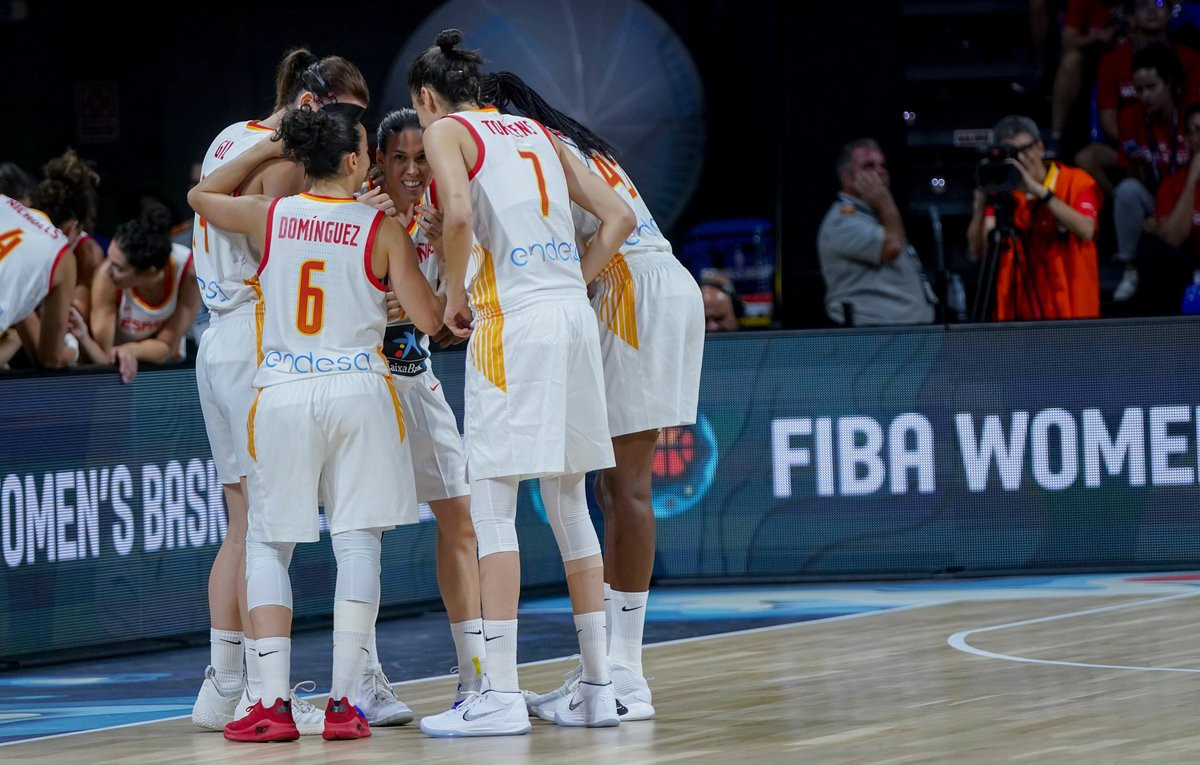 The full quarter-final line-up has now been decided at the International Basketball Federation (FIBA) Women's World Cup in Tenerife, after four matches today saw China, Nigeria, France and Spain all make it through.

They join Canada, Belgium, Australia and the United States in the last eight, with Nigeria's victory the pick of the bunch.

The African side, nicknamed D'Tigress, beat Greece by just one point, 57-56, at the Santa Cruz de Tenerife, to make their first World Cup quarter-final.

At half-time the Nigerians led 31-16 and they increased their lead in the third quarter to 48-27.

However, a surging comeback from the Greeks almost saw them snatch the win.

The European side took the last quarter 19-9, therefore falling short by just one point.

Nigeria's victory seemed particularly poignant for their coach Otis Hughley after it was revealed his family were involved in a car crash less than 24 hours before the match.

As a reward for their efforts, Nigeria will now face nine-time champions the US in the last eight.

Elsewhere today, China beat their Asian rivals Japan 87-81 to seal their own spot in the quarter-finals.

The Chinese initially went behind, losing the first quarter 25-19, though by half time they had taken the lead by just two points at 46-44.

Another convincing performance in the third quarter saw them increase their lead to 10 points, which proved enough to stop a Japanese resurgence in the final quarter from proving deadly.

The Chinese will now face Australia in their quarter-final on Friday (September 28).

France made it through by beating Turkey 78-61.

Les Blues led from start to finish with their number seven Sandrine Gruda proving their most influential player.

She scored a total of 20 points in the match and grabbed one assist as well.

Spain meanwhile ensured only one African nation would be in the last eight, as they beat Senegal by a comfortable margin, 63-48 in what was the last match of the day.

All four quarter-finals will take place on Friday, with the semi-finals then scheduled for Saturday (September 29) and the final for Sunday (September 30).