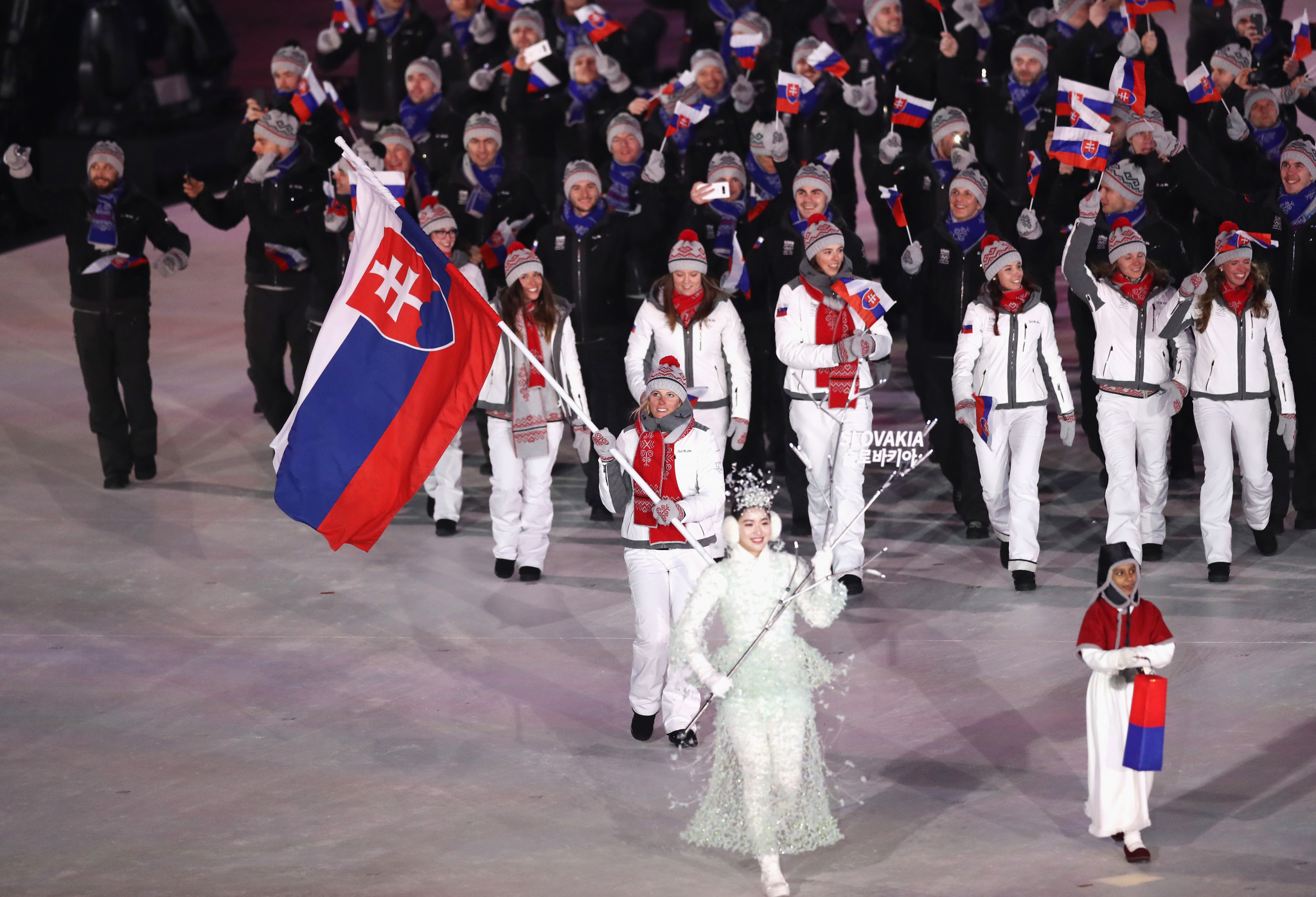 Kocijančič congratulated Slovak athletes and Olympians who have been competing at the highest level and winning medals for far longer than 25 years.

"For a country of just five and a half million people, Slovakia has won significantly more than its fair share of Olympic medals," he said.

Their initiatives of founding members and Honorary Presidents Vladimír Černušák - who died in January this year - and František Chmelár, who reflected upon the history of the SOC at the event, were widely praised.

Among those in attendance were several Slovak Olympic medallists, as well as past and present Board members.

They were joined by many representatives of the EOC Executive Committee, who had flown to Bratislava directly from Stockholm following last week's meetings.

Slovakia has a proud history at the summer and winter Games, with a total Olympic haul of 36, comprising 12 gold, 16 silver and eight bronze.

At the Pyeongchang 2018 Winter Olympics in February, the country won a gold and two silver medals.

The SOC was founded on December 19, 1992 and was fully recognised as the NOC of the Slovak Republic at the 101st International Olympic Committee Session in Monte Carlo on September 24, 1993.

In the following three years the SOC participated at its first Winter and Summer Olympics at Lillehammer and Atlanta respectively.

These have been followed by six consecutive appearances in the Summer Olympics and seven in the Winter Games.

In that time, the proportion of female athletes has been steadily rising.