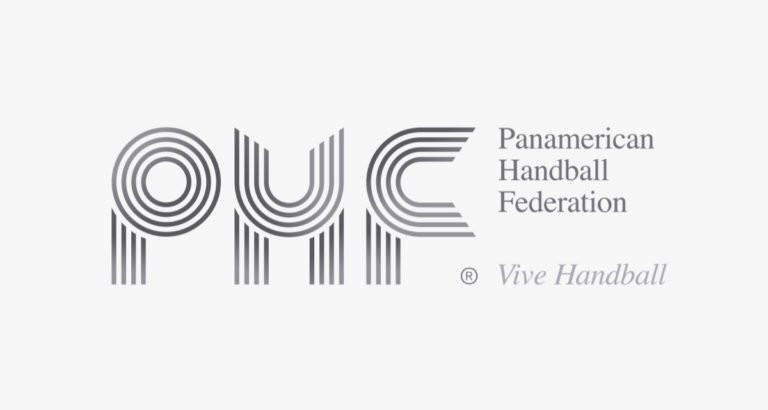 The IHF opted to split the continental federation, which would see the establishment of a body for North America and the Caribbean, and another for Central and South America.

A decision to split the Pan American region in two was deferred by the IHF Congress in November following a vote which saw 102 votes go in favour of the motion, 26 against and 40 abstentions.

The IHF Council approved the split at a meeting in Zagreb.

The PATHF claimed their organisation voted against the division at an Extraordinary Congress in Bogota City on October 7.

Among the concerns raised was the potential that the divide could result in the American continent no longer having a reserved space among the IHF vice-presidents, with confederations required to have at least 23 full members to be guaranteed this.

In a letter to the PATHF, IHF President Hassan Moustafa responded by claiming the organisation’s "failure to invite the IHF President or at least a representative to their Congress was a violation of Article 10.2, point 3.1 of the IHF Statutes".

This led to the PATHF being suspended by the IHF, prompting the International Federation to take charge of arranging events in the region.

The case was ultimately decided at CAS, who ruled in favour of the PATHF.

Truth and Justice prevailed!
The Court of Arbitration for Sport (CAS) decided that the appeal submitted by the PATHF and declare the IHF decision to divide Pan-America null and void.
We hope IHF will fully respect the decision. America remains united. pic.twitter.com/SMe8Wg06a7

According to the PATHF, the decision annulled the IHF Arbitration Tribunal’s decision to reject the PATHF’s case in May.

It also stated that the “decision of the Congress of the IHF of 11 November 2017 to delegate its authority to the Council of the IHF to discuss, evaluate and take a decision on the motion regarding the IHF Statutes related to the Pan-American continent and consequently on the relevant IHF statutes changes is declared null and void”.

The IHF were also told to reimburse PATHF a portion of the expenses related to the proceedings.

PATHF, who had accused the IHF of “an assault on the sovereignty of our organisation and the integrity of the sport worldwide” and alleged they had become a “victim of a sports leader that manipulates an International Federation for his own benefit”, called upon the IHF to comply with the CAS decision.

"We have done so thanks to the strength our athletes have given us, they who inspire each of our actions."

The IHF have claimed the CAS decision will be on the agenda at their next Council meeting in Doha on October 18.

For now, the IHF appear to be pressing ahead with their plans to split the PATHF into two regions in direct conflict to the CAS ruling, claiming the proposal to split the region "remains absolutely in force".

“The project of a recognition of two separate Continental Confederations by the next IHF Congress remains absolutely in force and will be implemented forthwith in the best interest of handball worldwide.

“According to Article 19.1.1 of the IHF Statutes, the IHF is the original owner of all the rights emanating from competitions.

“Hence, the IHF is maintaining its position to organise future qualification championships in NACHC and SCAHC.”

The governing body state that due to the suspension of the PATHF on January 14, the Council has already established working groups for the regional bodies they are seeking to create.

They claim the working groups are drafting statutes and regulations for both regions, including World Championship qualification events and managing continental affairs.

“The IHF intends to continue the progress achieved in the two continents until now with the help of the National Federations of both continents," the IHF statement added.

“The planned handball development programme for the two continents will be maintained.”